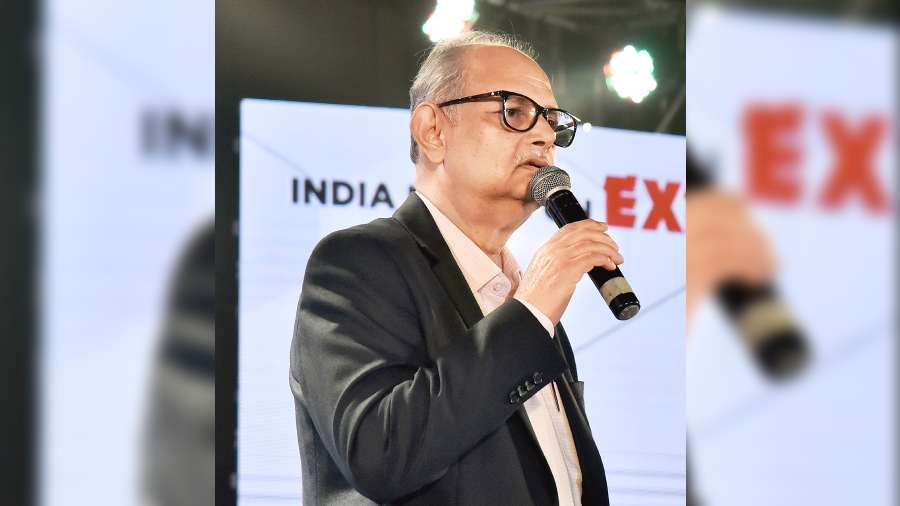 Exide Industries celebrated its journey of 75 years with a spectacular event on January 14 at the Taal Kutir Convention Centre. The evening’s programme was the culmination of a yearlong celebration that consisted of various initiatives, events and contests for employees marking its glorious platinum jubilee. The programme began with a creative retelling of the story of Exide by employees and their children. This was followed by music, dance and drama performances. A fashion walk participated by the top management of the organisation brought on loud cheers. A live performance by Amit Kumar, who rendered nostalgic melodies of the ‘70s and ‘80s Bollywood, brought curtains down on the show. Earlier, winners of the sporting event Exide Premier League and employees who have served the company for many years were felicitated.

“In these seven-and-a-half decades, the company has expanded from a single factory in West Bengal to a manufacturing behemoth with plants in six states in India and a significant presence abroad. We want to carry forward the legacy Exide has built in the last 75 years, and grow it from strength to strength in the next 75 years,” said MD and CEO of Exide Industries, Subir Chakraborty, while speaking on the occasion.

A fashion walk by the top management of Exide Industries

What: Winter special menu at The Flaming Bowl

When: Till February end

On the menu: Celebrating the flavours of South India, Tamarind has focused on the hot and spicy cuisine of Andhra Pradesh as a part of its Andhra Food Festival that is currently running at the restaurant. Andhra cuisine stands out from other cuisines owing to its spicy nature and abundant use of Guntur chillies which provide each dish with a distinctive taste. The highlight of the menu are Andhra Mutton Pulav with Pachadi, Nellore Chapala Pulusu, Veinchina Mamsam, Arati Kaya Vepudu and more.