'Whatever happens, the ultimate decision in Kashmir will be greatly influenced by this popular feeling' said Nehru 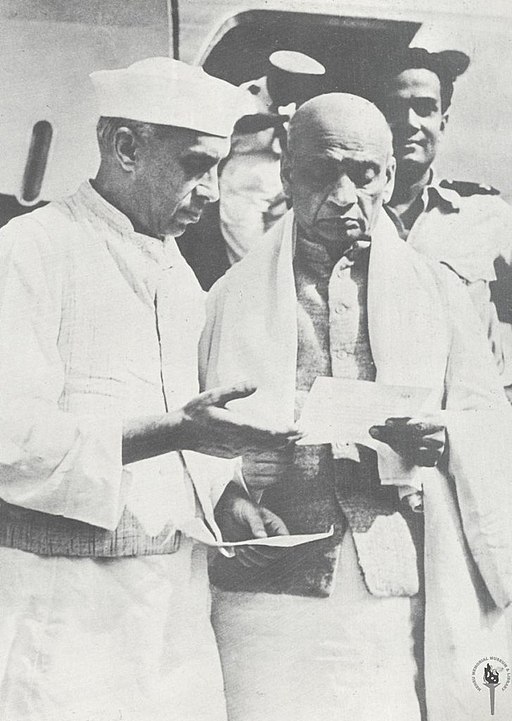 I have pressed Gopalaswami Ayyangar to go to Jammu and Srinagar for two or three days and he has at last agreed to do so. He will go on the 8th, first to Jammu. While it is true that Sheikh Abdullah is not always tactful and sometimes says and does things which he should not, my last visit to Kashmir convinced me that he was trying hard to meet the Maharaja more than half way. He has to deal with a very difficult situation, the essence of which is to gain popular goodwill. Whatever happens, the ultimate decision in Kashmir will be greatly influenced by this popular feeling. If the present Kashmir Government cannot succeed in this then it fails utterly. The Maharaja is completely oblivious of this aspect or the international implications of the Kashmir issue. He behaves in a manner which is completely inexplicable to me and which irritates the people. There is at present a vitally urgent problem of arranging for the destitute refugees in Jammu—40,000 or more. Cholera has begun and typhoid is feared. Our Relief and Health Ministry people visited Jammu and came to the conclusion that the Maharaja’s stud farm was ideally suited for a relief camp. The horses there could easily be put somewhere else or sent to Srinagar for a few months. The Maharaja refused to permit this even though Amrit Kaur and Lady Mountbatten begged him for it. Meanwhile, children are dying in Jammu streets. You can imagine the public reaction to this.

Again about certain barracks in Srinagar. They were empty and were urgently wanted for our troops. The Maharaja would not agree. He is unapproachable and cannot be reached even by telephone. Meanwhile, urgent situations develop which must be handled with rapidity. What is to be done then?

Jammu has ceased to have any great importance from the military point of view. Srinagar is the nerve centre for all activities, civil or military. It is essential for the Maharaja to be there and to remain in constant touch with his Government. Otherwise work suffers and things are hung up, and inevitably he is ignored where urgency demands it. The effect on the public of his remaining away from Srinagar is also very bad.

About the army (State) I fear it can never improve if the Maharaja has anything to do with it. It is in a hopeless mess. I wrote to you about the disgraceful behaviour of the State troops in Ladakh etc. There are Hindu Dogra troops. They, or their officers, have lost all morale and discipline and any further association with the Maharaja will worsen the position. If any effective State army is to be built up, as it must be, it must be by our officers and men. The matter is too serious for it to be left to the discretion of the Maharaja. We are playing for high stakes and we dare not take risks. This is the opinion of our army men also.

I cannot write more now as I have to go.

I hope you are progressing well.

V.P. Menon will accompany Gopalaswami to Jammu and Srinagar, unless the wretched Hyderabad affair comes in the way.

Who is Bharat Mata? Writings by and on Jawaharlal Nehru, edited by Purushottam Agrawal. Excerpted with permission from Speaking Tiger