Advertisement
Home / Culture / Books / What’s the ‘Shaadi Story’ going to be in the future?

What’s the ‘Shaadi Story’ going to be in the future?

We found out on The Author’s Afternoon 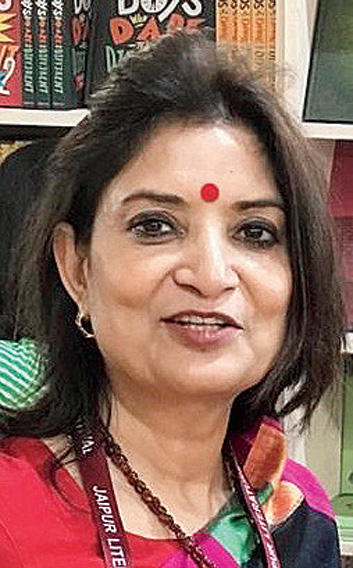 Indian weddings — from significance of rituals to flamboyance — was the topic of conversation at an edition of An Authors Afternoon hosted by Prabha Khaitan Foundation on Zoom app. The two people in conversation were Amita Nigam Sahaya and Kiran Manral. Amita is the director and founder of three NGOs, an author of several books on women and gender issues. Kiran Manral is an author based out of Mumbai and her books include Once Upon a Crush and The Reluctant Detective. The main crux of the conversation was formed by the premise of Sahaya’s well-researched book on Indian weddings called The Shaadi Story, that explored the gender roles and cultural and social aspects of weddings in this country. With a special focus on the Hindu wedding, she delves into various perspectives on the wedding, in the book that is divided into seven chapters — a slight nod at the saptapadas. 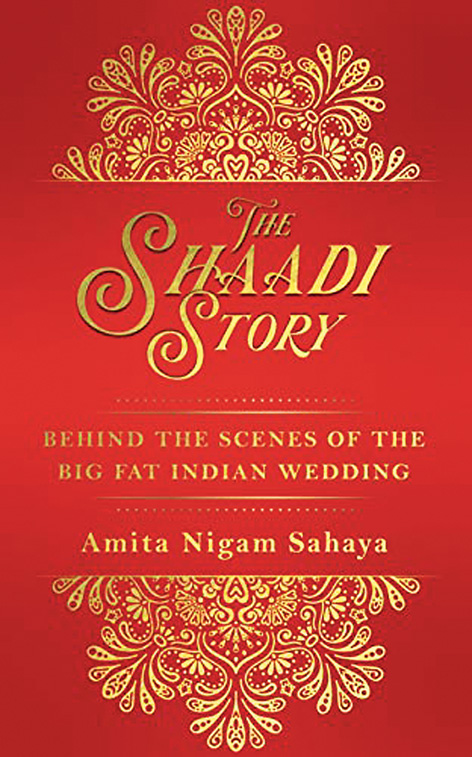 Going straight to the beginning, Manral requests Sahaya to recount the particular indelible incident in the latter’s mind that led up to the conceptualisation of this book. That story was of an aunt’s wedding witnessed in her childhood where amidst the beautiful setting of a North Indian wedding her grandfather had to take off his turban (a supposed mark of pride and respect) to appease a certain older gentleman from the groom’s side. “What struck me was the larger acceptance of these roles, that of a subordinate and superior, amongst all individuals present there. It was expected and accepted and that clearly defined my gender lens,” said Sahaya.

The conversation explored the importance given to a daughter’s wedding as opposed to a son’s, where the former is considered ‘more important’ with an added gravitas to the entire show. Sahaya highlighted the conflict in this thought process where, in the shastras, Grihastha, which involves the continuation of progeny, is given as much importance as is Brahmacharya, where a man meditates alone in the jungles. “It is such a misogynist, patriarchal point of view. Even in the scriptures, a woman’s role was limited to just support,” added Sahaya.

However, it was heartening to see the discussion evolve towards the changes that are now being frequently witnessed around the world that begin from certain rituals at the wedding to determining the power paradigm at the onset. Parents are unwilling to “give away their daughter” and kanyaadaan is increasingly given a miss these days. Asking a bride to touch the groom’s feet is also being done away with, with marriage of equals being the core theme at play. Economic reasons and social platforms, along with Bollywood, have had a huge role in shaping how we celebrate weddings in India. “Liberalisation of the economy meant more money for the middle class. Advent of social media made aspirations more reachable and Bollywood obviously helped shape that narrative. After Hum Aapke Hain Koun...!, small towns started incorporating a sangeet function with all women dressed in Madhuri Dixit’s dark green lehnga!’

More changes are being experienced as the world grows more conscious towards their needs and wants. Couples are choosing to be more ecological, especially within a particular economic strata of society, believes Sahaya. Post-lockdown, the rules may further change. Women no longer believe that marriage is their ultimate destiny as an adult so questions are being raised there too. One can only wait and watch which side of the coin is more graciously adapted in the larger scheme of things, now that we have witnessed both sides of the story, ended Manral.