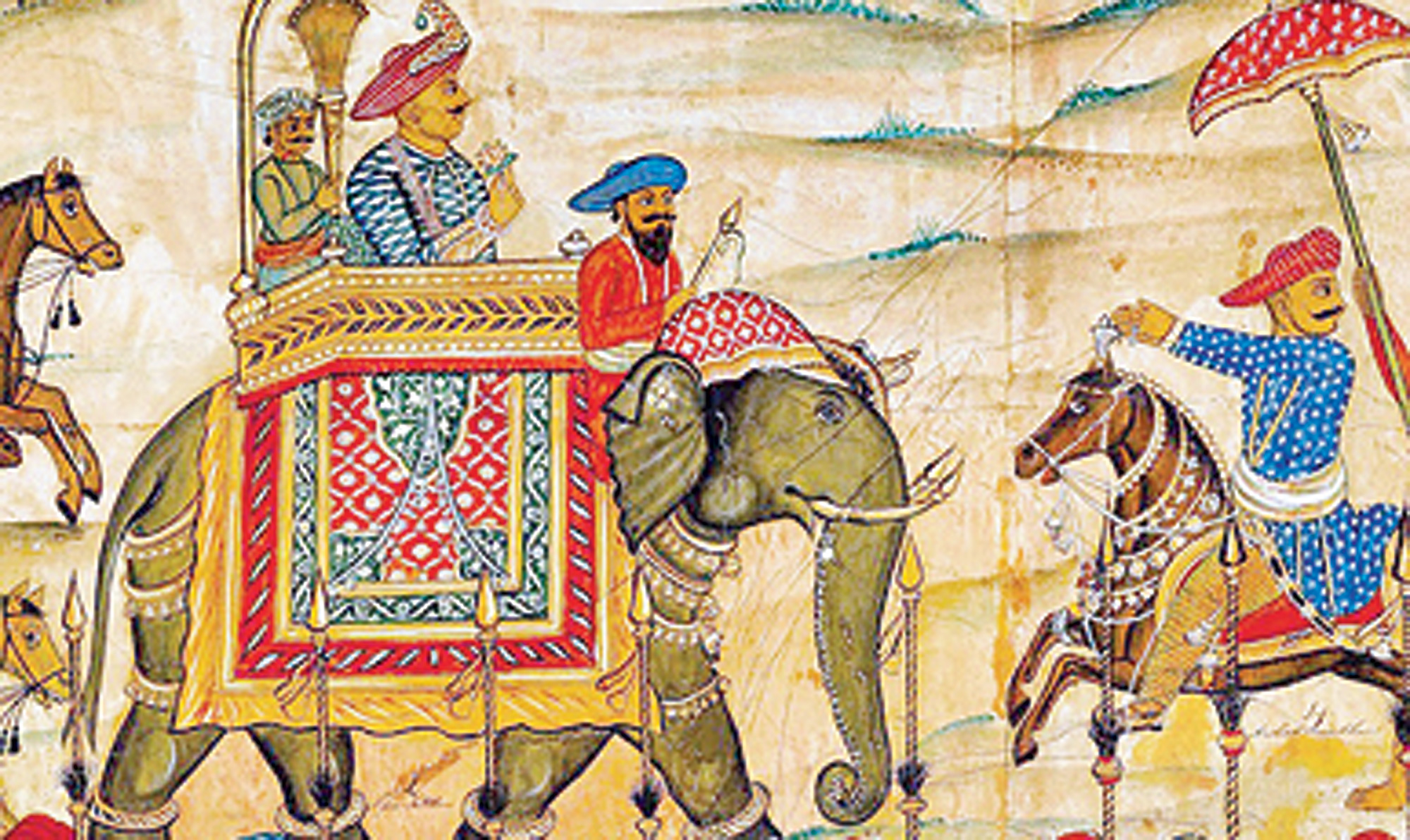 The structure of Agnyatha: The Memoir of Tipu’s Unknown Commander reflects the slippery nature of fiction — or is it history? On the banks of the Cauvery in Cauverypura is a “hero-stone” which has one side carved with the image of a bearded man bowing as if in supplication before a horse, while the other has verses that mention the passing of one Kudure Desiga in 1799. The stone is not far from a saint’s grave, suggesting proximities and convergences in the tale to follow. Tipu, too, died in 1799, the year of the Fourth Anglo-Mysore War against the East India Company.

What lies in the interstices of history? Out of his long study of folklore in his travels, Hanuru creates the story of the wandering commander, ever slipping through official memory. Not far from the hero-stone, the “village odd-jobber”, Suleman Saab, has a dossier that tells Kudure Desiga’s story. He also has the crumbling original text, but the narrator reproduces the memoir rewritten by a scholar and artist of the traditional theatre, Gamakada Ganapaiah, who has smoothed out the narrative, completed the interspersed lyrics, drawn beautiful sketches, sewn the pages together and bound them between two strips of wood.

Yet the commander’s voice comes through boldly, as though confronting his own cruelty, cunning, greed and murderousness, his hatred for his father and his unfeeling opportunism at a time when misfortune is beginning to change him. Our narrator calls his Kannada text the third copy of the original; so L.S. Shankar Swamy’s English translation is the fourth — of a text that does not exist.

This is not Tipu Sultan’s story, but of one of his commanders, although the ruler of the kingdom of Mysore is briefly present. “I want to live in anonymity far away from the palace and the harem,” the tired nawab says just before he orders the commander to set off with battle-weary soldiers to defuse, tactfully, a conflict between two religious communities. It is the commander who remains anonymous in history, and Krishnamurthy Hanuru’s novel suggests that such a man’s adventures can become the stuff of folklore and local tales.