Savarkar: Echoes from a Forgotten Past is a must read for those who truly want to understand the context in which Hindutva was forged 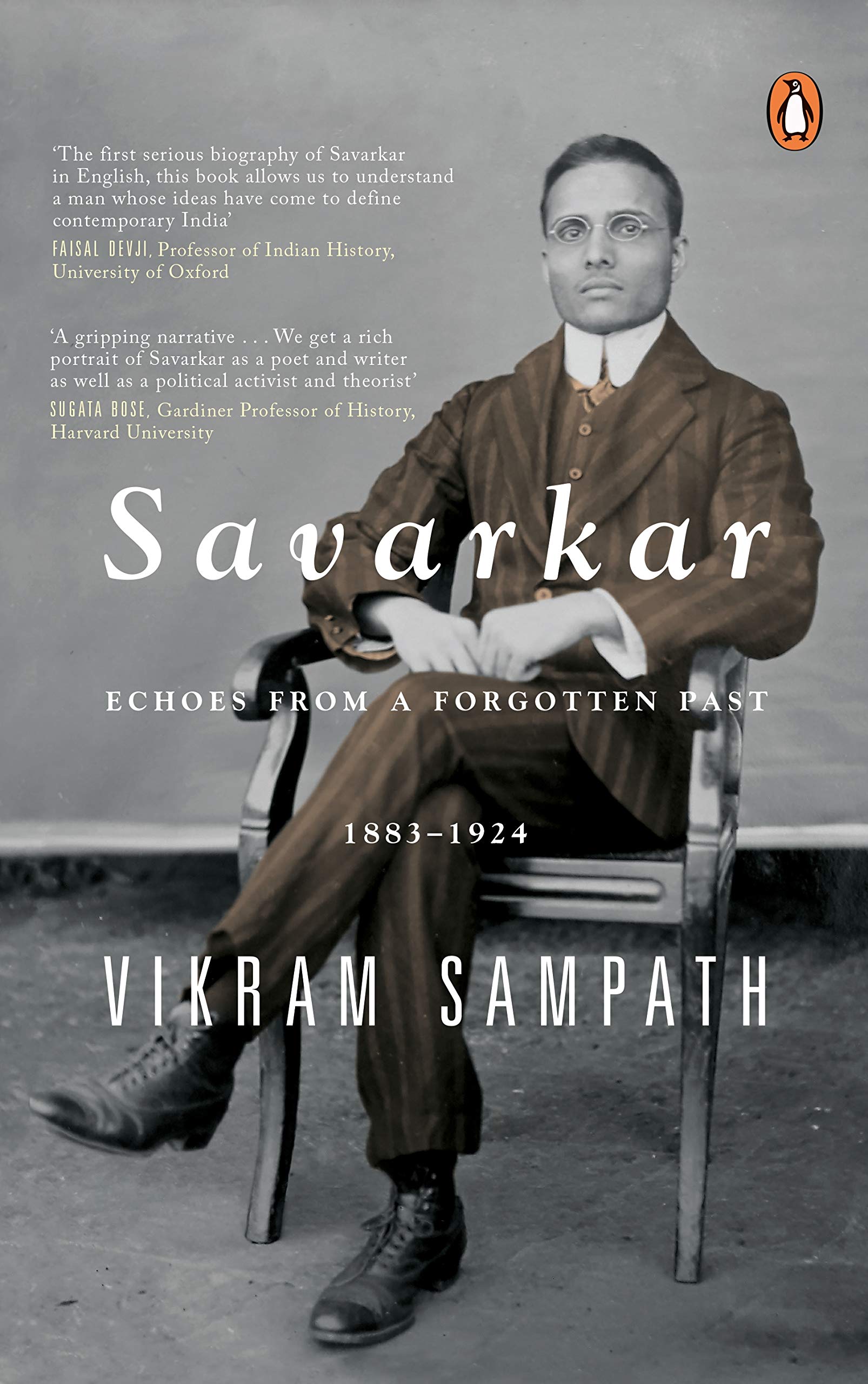 The gesture comes at a time when relations between India and Pakistan have soured over the withdrawal of special status to Jammu and Kashmir by the Narendra Modi-led government.

In the video, Qureshi did not mention Modi, keeping the door ajar for speculation that the gesture was a snub to the Indian Prime Minister, days after Imran warned of conflict over the Kashmir issue.

The corridor will connect Darbar Sahib in Kartarpur with the Dera Baba Nanak shrine at Gurdaspur, Punjab, and facilitate visa-free movement of Indian pilgrims, who will have to obtain a permit to visit Kartarpur Sahib. Pakistan is scheduled to open the corridor for Indian Sikh pilgrims on November 9.

“The Kartarpur corridor inauguration is a big programme and Pakistan is preparing for it in a big way. We have decided to invite India’s former Prime Minister Manmohan Singh to grace the event... We will send a formal letter to him soon,” Qureshi said told a TV channel.

“We are also very happy to receive the Sikh pilgrims who are coming to Kartarpur to celebrate the 550th birth anniversary of Guru Nanak,” Qureshi said.

The nuclear-armed neighbours had several disagreements on the corridor. There were differences on the number of daily visitors who would be allowed. India had also raised the issue of Khalistan groups which stepped up their demand for a 2020 referendum to “liberate” Punjab.

Vinayak Damodar Savarkar wasn’t a very well-known name until 2014. And those who had heard of him only saw him as a Hindu fundamentalist.

Then, when the BJP won 282 of the 544 seats in the Lok Sabha, he started to get a level of recognition he should always have had. The fundamentalist has become a nationalist.

It is not particularly useful to recount the reasons why his persona as a nationalist was brushed out of the pages of post-Independence history and replaced by that of a fundamentalist.

The most charitable explanation would be that he was misunderstood. The least charitable is that the Left was afraid of the power of his message.

This book seeks to set things right and restore some balance. As it turns out there were two aspects to Savarkar.

The first half of his life was spent fighting the British in a manner that didn’t suit them at all. So much so they locked him up for over 20 years between 1911 and 1933.

He was lodged in the inhuman cellular jail in the Andamans and made to suffer for his patriotism and nationalism. The author makes the point that in comparison Congress political prisoners were placed in five-star facilities. The fact that Savarkar resorted to violent means made his punishments very severe.

The first 392 pages of this book are devoted to that part of Savarkar’s life -- from the time he was born to the time he was released from jail by the British. They present the picture of an idealist, a freedom seeker and a victim of a brutal government.

In the end, however, when the British left it was largely because the Second World War bankrupted them and partly because it became impossible to hold on to India after the naval mutiny in 1946. In that sense, both Gandhian Congress and Savarkar and other revolutionaries were marginal to the British decision to grant India full independence.

That’s why this book’s real value lies in its description of the latter part of Savarkar’s life when he forged the notion of Hindu identity and unity as a political tool, and even weapon. He called it Hindutva.

Post-1947, especially after Savarkar’s name was linked to Nathuram Godse who shot Gandhi dead in 1948, Hindutva became a bad word in Indian politics. It was only in 1986, when L K Advani sought to revive the BJP from its terrible defeat in 1984 that it started to gain political respectability.

In this book Savarkar emerges as the progenitor of the concept. He is the man who decided that unless the Hindus asserted themselves as political force – just as the Muslims had done after 1906 – they would be unable to control their destiny.

There was an internally consistent context for this which this book captures admirably. Thus in the beginning it was sociological the need to dilute, if not altogether eliminate, the fissures in Hindu society. Then as the British started making mistakes, the context acquired an additional dimension, namely the political.

Savarkar the social reformer became Savarkar the political revolutionary -- plotting a la the Communists in Russia -- the violent overthrow of British rule. As this book shows, Savarkar had no patience with constitutional means being advocated by the Congress and the newly formed Muslim League. He saw them as naïve tools of British divide and rule policies.

Indeed, when he saw the political game that the British had started and the generally pro-British attitude of the League – it swore ever-lasting allegiance to the Crown -- he concluded that the Muslims could not be trusted politically. Gandhi’s Khilafat movement added to this developing belief. He started propounding the Hindu cause even more purposefully.

This book, however, fails to capture the effect prolonged incarceration and loneliness had on his thought processes. That, I would say, is its central weakness.

On the other hand, it does give us a comprehensive and comprehensible view of Savarkar’s approach to Hindus, Hinduism and Hindutva. What value is attached to it depends on where one stands in the political spectrum.

But if you want to truly understand the context in which Hindutva was forged, you should read this book, not least because it is written by a professional historian in a straightforward, no-fuss narrative without hyperbole and hero worship.