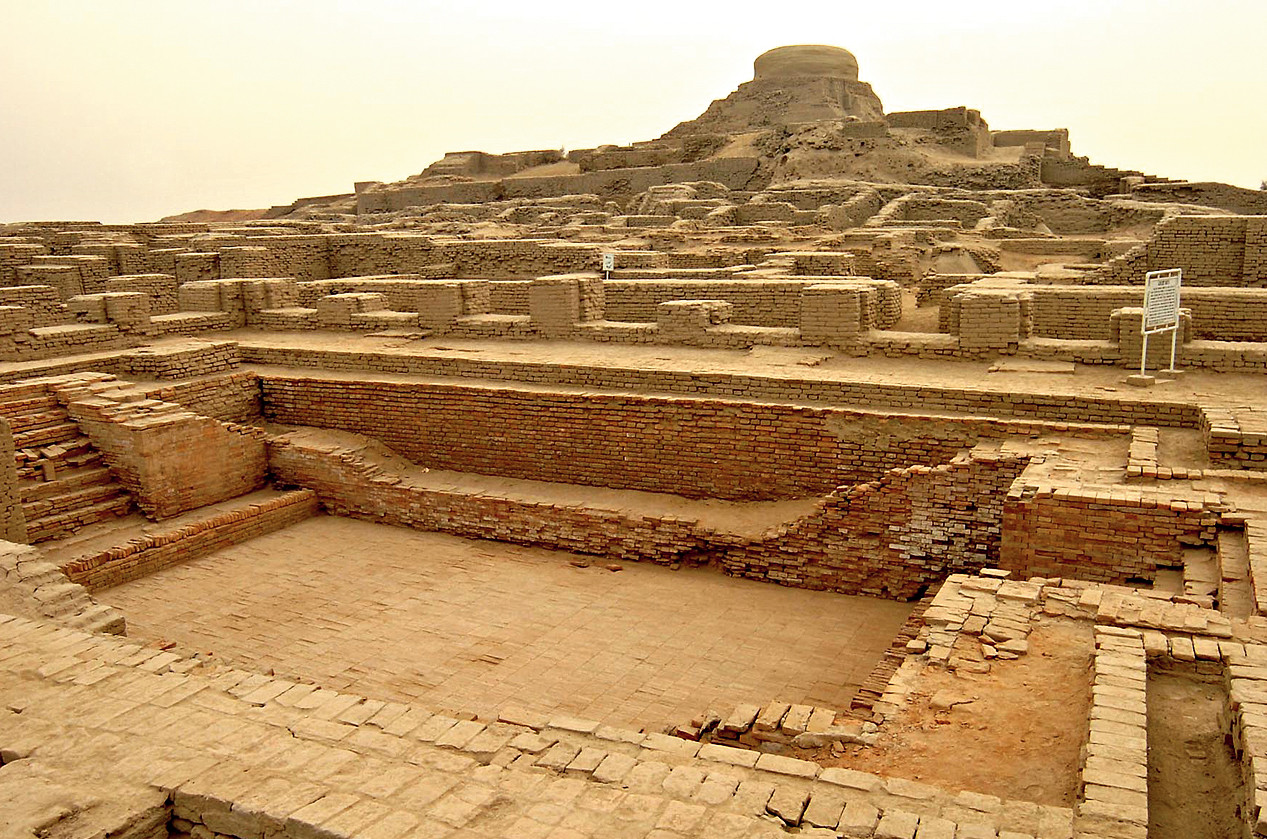 Which of us are Aryans? is a collection of five essays dealing with the politically volatile question of Aryan identity. Romila Thapar shows that the Sanskrit word arya (airiia in Old Iranian) did not denote a race but a linguistic and cultural identity. The modern construction of ‘Aryan identity’ also started with the discovery of the Indo-European language family. The popularity of ‘race sciences’ in Europe led to the conflation of language and race, conceiving of the ‘Aryan race’ as founders of both the Vedic and the Greco-Roman civilizations. The discovery of the pre-Vedic and non-Vedic Harappan civilization complicated the issue further. An ‘Aryan invasion’ was offered as a possible reason for the Harappan decline, facilitating a political interpretation which claimed that the Dravidians/South Indians/lower castes were sons of the soil and the upper-caste Hindus were invaders. However, no such massive invasion is attested to by archaeology. On the other hand, the Hindu nationalist claim portraying Aryans as the original inhabitants of India and originators of a ‘uniform, continuous Hindu culture’ tries to push back the dates of the Rig Veda to present the Vedic and Harappan civilizations as identical. But Jaya Menon shows that the archaeological cultures of North India in the period 2000-500 BCE depict multiplicity and movement, not uniformity and continuity.

Michael Witzel brings together linguistic, textual, archaeological, genetic and mythological data to indicate a western Central Asian origin of the Indo-European speakers near the Urals with subsequent migration via the Inner Asian Mountain belt and Bactria into India, a process accompanied by acculturation with previous populations, their languages and cultures. The presence of Indo-Aryan loan words of a form more archaic than RigVedic Sanskrit in a Mitanni document of circa 1400 BCE proves that the Rig Veda cannot be older than that. The similarity of Vedic mythology, religion, rituals and material culture with other branches of Indo-European speakers and their marked differences with those of the Harappans are also noted. Recent researches in genetics also indicate post-Harappan Indo-European migration in the middle of the second millennium BCE.

Razib Khan states that all South Asians derive their ancestry from two groups: Ancestral North Indians and Ancestral South Indians. While the origin of the ASI is rooted in South Asia, ANI share a particular Y-chromosomal lineage (passed on from father to son) known as R1a1 (expanded from a small ancestral group of about 4,000 years back) with various groups settled between West Asia and East Central Europe. A significant influx of mobile male pastoralists from the Central Asian steppes had probably brought R1a1 to the Indian subcontinent. Centuries of caste-based endogamy assured that this component is still particularly prominent among North Indian Brahmins and quite rare in South India. While this suggests the arrival of Central Asian pastoralist bands in South Asia after circa 2000 BCE, the absence of R1a1 in the Harappan skeletons may indicate their ‘non-Aryan’ character.

Therefore, a 4,500-year old male skeleton of the Harappan site of Rakhigarhi, without the R1a1 and genetically closest to the South Indian tribal populations, solidifies the idea of the Harappan civilization predating the ‘Aryan’ migration, and possibly strengthens the association between the Harappan people and the Dravidian speakers.

But attempts have been made to turn the evidence upside down by claiming it as proof of the absence of an Aryan influx and falsely connecting the Rakhigarhi skeleton with the North Indian Brahmins. Kai Friese demonstrates that this misrepresentation of scientific data is part of the Bharatiya Janata Party-led Hindutva history-writing project “to use evidence such as archaeological finds and DNA to prove that today’s Hindus are directly descended from the land’s first inhabitants many thousands of years ago, and make the case that ancient Hindu scriptures are fact, not myth”.

However, even without political manipulation, we must ponder if one skeleton from Rakhigarhi is enough evidence for genetically characterizing a civilization as widespread and cosmopolitan as the Harappan. It is also essential to assert that DNA lineages are not race, that the greater presence of R1a1 among certain communities is no marker of cultural superiority; and that all South Asians contain indigenous genetic components from their mother’s side (mtDNA lineages).

Thapar’s ‘Afterword’ notes that there are historical processes more important than the Aryan question. Modern labels like ‘indigenous’ and ‘foreigners’ might not be the same for mobile people of a period without the boundaries of nation-states. The presence of non-Aryan loan words, non-Aryan patrons, and “Dasiputra Brahmanas” in the Vedas testifies that Vedic culture contained diverse influences. Thapar rightly concludes that the second millennium BCE in northern India was a period of much interaction among communities within the subcontinent, with neighbours across the borders, and with groups of migrants filtering in. The impressive cultural articulations of the time originated through these interactions, not because of any particular ethno-linguistic identity.

Which of Us are Aryans? Rethinking the Concept of Our Origins By Romila Thapar, Michael Witzel, Jaya Menon, Kai Friese and Razib Khan, Aleph, Rs 499