Questioning Paradigms, Constructing Histories, a collection of 27 essays celebrates the academic interests of Romila Thapar and is exceptional in its sheer richness of themes 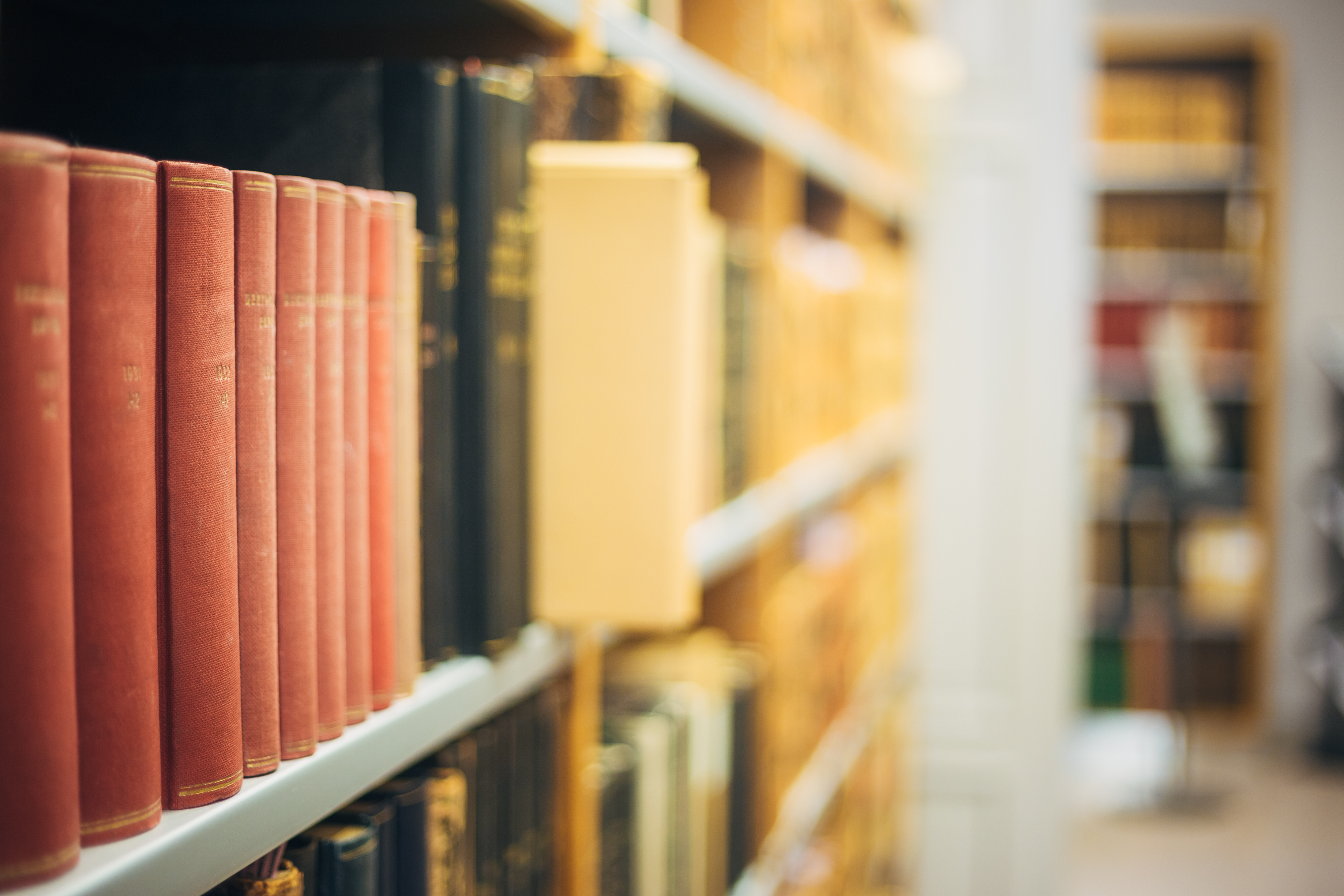 The book under review -- Questioning Paradigms, Constructing Histories: A Festschrift for Romila Thapar -- is a festschrift in the truest sense of the term. It commemorates various aspects of the scholarship and academic interests of the distinguished historian of early India, Romila Thapar, and in doing so, one might add, it takes forward key strands of her contribution to the academic discipline. Twenty-seven scholars, acclaimed for their own contributions to academia, have come together to celebrate the pursuit of knowledge about and scholarship on different facets of the history of early India and their modern narratives and debates. A ‘Response’ by Thapar not only addresses the core issues of the 2018 conference from which this book emerged but also sheds light on some key moments and challenges in her own career even as she evolved over time, not only as an academic but also as a public intellectual.

The essays in the book are organised into five segments reflecting facets of Thapar’s earlier and relatively recent interests: “Political Processes”; “The Symbolic and the Social”; “Historical Consciousness and Reconstructions”; “India and the World Beyond”; and finally, “The Past and the Present: Dialogues and Debates”. Essays in the first section thus interrogate the sound of silence in the Ashokan inscriptions (Patrick Olivelle), the pivotal role of communication techniques and networks in Mauryan administration (Susmita Basu Majumdar), the complexities of post-Mauryan states and state-formation in early medieval South India (Sudharshan Seneviratne and R. Champakalakshmi respectively), the intersection of state-formation and temple-building activities in the Deccan in the seventh and eighth centuries CE (Nachiket Chanchani) and in Odisha between the 11th and 13th centuries CE (Hermann Kulke). The articles in the second section devote attention to examine the relationship between the sedentary and the wild through the lens of symbolism. The first of them illustrates how, for instance, a tree, an object of the wilderness, can be transformed into a culturally embedded artefact, the sacrificial post in a Vedic ritual, the yupa (Charles Malamoud) while others underscore the importance of differentiating ‘forests’ and make context-specific readings of habitations, woods and the wild (Aloka Parasher-Sen) or explore the various representations of Sita and Shakuntala (Uma Chakravarti). Articles in the third section cover a wide spectrum: from exploring the innovative aspects of medieval commentarial traditions on the epics in establishing the authenticity of Valmiki and Vyasa (Robert P. Goldman), through contextualising the composition of the Mahabharata within the rubric of the second urbanisation of circa 600 BCE (Alf Hiltebeitel), examining the role of bardic traditions in consolidating Brahmanical order (Naina Dayal), mapping the contours of socio-religious change in Bengal through the lens of the Puranas (Kunal Chakrabarti), reconstructing a history of the Delhi Sultanate by looking beyond the capitals of the Sultans (Sunil Kumar), reflecting on ‘the indeterminate nature of textual traditions’ by drawing upon a case study of different narratives of the 14th-century king Parakramabahu IV of Sri Lanka (Gananath Obeyesekere), and finally to the pivotal role of public performance as medium of expressing a sense of history (Kesavan Veluthat). Contributors in the fourth section demonstrate the trans-regional dimension of history contemplating on, for instance, key aspects of the ‘Aryan question’ and especially the different disciplinary practices employed to address the ‘Aryan question’ in our times (Thomas R. Trautmann and Michael Witzel respectively), relations between ‘Persians and Indians’ in circa sixth to fifth centuries BCE (Xinru Liu), comparison between Homer’s Iliad and Sanskrit Mahabharata (Kevin McGrath), ports and forms of exchange between peninsular India and the Graeco-Roman world (Rajan Gurukkal), and the subcontinent’s maritime interactions with the eastern Mediterranean areas between the late first century BCE and the end of the third century CE (Ranabir Chakravarti). Essays in the fifth section are timely ruminations on the past/present interface. They address issues such as the lineages of inter- and transdisciplinarity and knowledge production (Dhruv Raina), Marxism and nationalism (Achin Vanaik), the disturbing ascent of anti-intellectualism (Janaki Nair), the writing of children’s textbooks with particular focus on the treatment of food and dietary practices in such books, showing how they re-shape in the process contours of identity (Kumkum Roy), and finally the challenge of redefining heritage (Michael W. Meister).

This is not the first time when essays by eminent scholars have been anthologised in honour of Professor Thapar. The beauty of the present collection, though, lies in its sheer richness of themes and the very nature of engagement with South Asia’s many pasts in the crucible of the present, sensitised at once to current debates, controversies and challenges, indeed, to the very importance of social responsibility in the life of an intellectual. The editors and the entire team that helped put together this volume should be duly congratulated.

Anne Frank's diary has a lasting and historical impact