A glass or two of bottled poetry 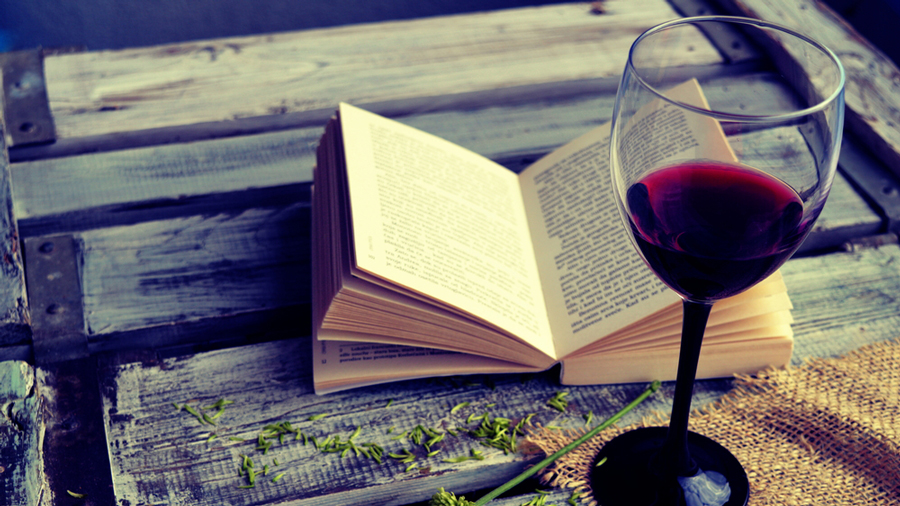 The British have been drinking Bordeaux wines since the 12th century and calling it ‘claret’.
Shutterstock
Nayantara Mazumder   |   Published 18.12.20, 12:12 AM

The Persians believed that wine was discovered by a woman; she drank fermented grape juice from a jar, fell asleep and, instead of suffering the first-known hangover, woke up with her headache gone. Could this be why wine became the nectar of the gods? From 5,000-year-old clay tablets in Mesopotamia and the writings of the classical Greeks and Romans right down to William Shakespeare and modern authors, wine has always served as a potent source of inspiration.

Indeed, chronicling the role played by wine in the literary history of mankind is no small task; it involves understanding how it was a writer’s muse as well as just a companion to the pen in the creation of sublime prose and poetry. Noah had a vineyard in the Old Testament; Homer’s “wine dark sea” is an oft-used phrase now. The Greek symposium was always inebriated with wine, and Bacchus may not have had a more ardent devotee than Socrates.

The British have been drinking Bordeaux wines since the 12th century and calling it ‘claret’. In fact, if one were to look for literary wines in the present day, A Proper Claret 2015 from the Bonny Doon vineyard would come to mind — apart from a delightful label, the bottle carries a short story about everything a man must do in order to get, well, a proper claret.

But few writers in the last half-century have written about wine with the passion of Evelyn Waugh in Brideshead Revisited: when an older Burgundy is brought out, Charles Ryder says, “[the Burgundy] seemed to me, then, serene and triumphant, a reminder that the world was an older and better place...” Indeed, the exchange between him and Sebastian Flyte (“Ought we to be drunk every night... Yes, I think so.” “I think so too.”) seemed to mirror Charles Baudelaire in the 19th century when he said, in “L’Âme du vin (The Soul of Wine)”, that “one should always be drunk”, be it on wine or poetry. It might be good to remember this today — it is Give a Wine Club Day, an occasion to help wine enthusiasts in one’s life discover new favourites — as one looks for the best wine pairings to go with new or well-thumbed books.