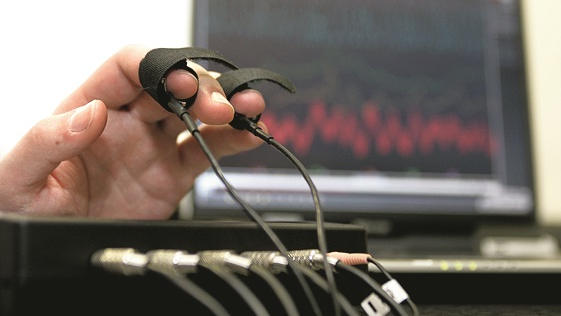 Torture in police custody has often been termed a ‘public secret’ in India. Its routine and pervasive nature is rationalized as being necessary for maintaining order, preventing crime or ensuring justice. Despite numerous constitutional and legal protections to ensure the rights of individuals in custody, police brutality has never been more frequent in India. This dichotomy is especially true for criminal investigations and interrogations where regardless of long-standing guarantees to prevent inducement or coercion, the police often use torture as a measure to ‘break’ the criminal’s silence and ‘discover’ the truth. Reforms to inhibit the use of force and third-degree methods during interrogations have primarily focused on replacing physical violence while retaining the antiquated logic of defeating the body to conquer the mind. This has led to the emergence of three interrogation techniques — narcoanalysis, lie detectors and brain scanning — which are the focus of Jinee Lokaneeta’s book.

As a political scientist, Lokaneeta has broken new ground with her ethnographic study of the law and the practice of using truth machines so far unknown to the study of forensics in India. She highlights that the cultural production and commercial interests in truth machines sustained their use in the United States of America in spite of doubts over their legal and scientific validity. These techniques were ushered in with lesser resistance in India. To illustrate this, Lokaneeta draws upon her interviews with forensic psychologists, police officials, lawyers and medical professionals. She also examines the development of the regulatory and legal framework for the use of these techniques.

The book exposes the unquestioning adoption of the truth machines by the forensic system and the police bureaucracy. The promise of successfully retrieving information from the accused without brutalizing the body even forced the ministry of home affairs to ignore the opinion of its own scientific review committee, raising doubts over the validity of brain-mapping methods. Despite the committee’s unequivocal view that such techniques should not be used as evidence until they are properly validated for an Indian setting with standardized guidelines, the reliance on these methods flourished. 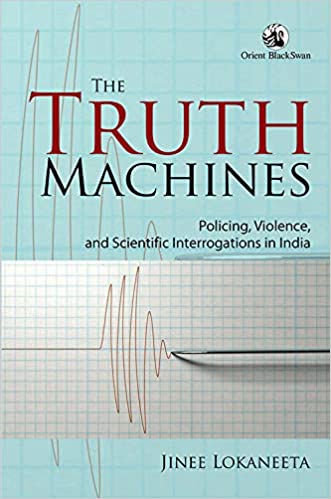 The courts also chimed in with their approval of polygraph, brain scanning and narcoanalysis, even deeming that consent from the accused was irrelevant before administering these methods. They agreed that these techniques would rid our colonially stunted system of custodial violence. Then, in 2010, in a watershed moment, the Supreme Court outlawed the involuntary imposition of these methods and use of the test results as evidence. While the court prioritized the protection of the “mental privacy” of the accused against forcible administration of these methods, it ignored concerns regarding their reliability and left open the possibility of its “voluntary administration”.

The book delivers the most powerful blow in its penultimate chapter, where it reveals the narratives of brutal and prolonged custodial torture suffered by the exonerees in the 2007 Mecca Masjid blasts case and the accused in the 2006 Mumbai blasts case, most notably Abdul Wahid Shaikh, the author of Begunah Qaidi, who was acquitted after nine years in prison. The book documents how the accused in both cases were forced to undergo narcoanalysis, often being physically assaulted during the narco-test, so as to induce a false confession. Lokaneeta concludes her powerful thesis with the theory of a “contingent state”, which condemns and penalizes violence, while allowing various State actors, such as the police, doctors, forensic psychologists and judges, to indulge in it routinely.

The Truth Machines exposes the “scaffold of rule of law” in India that seeks to mask State violence behind a veneer of police modernization and loose procedural safeguards. Despite the complex layers of political theory, legal discourse and forensic technicalities that it unpacks, the exhaustive documentation and new frameworks offered by Lokaneeta will hopefully trigger greater introspection and scholarship into the understanding of policing and scientific investigations in India.