Nomi Ali is an ambitious project

In The Miraculous True History of Nomi Ali, the author attempts to reconstruct a history of the Andaman Islands in the decade leading up to India’s Independence 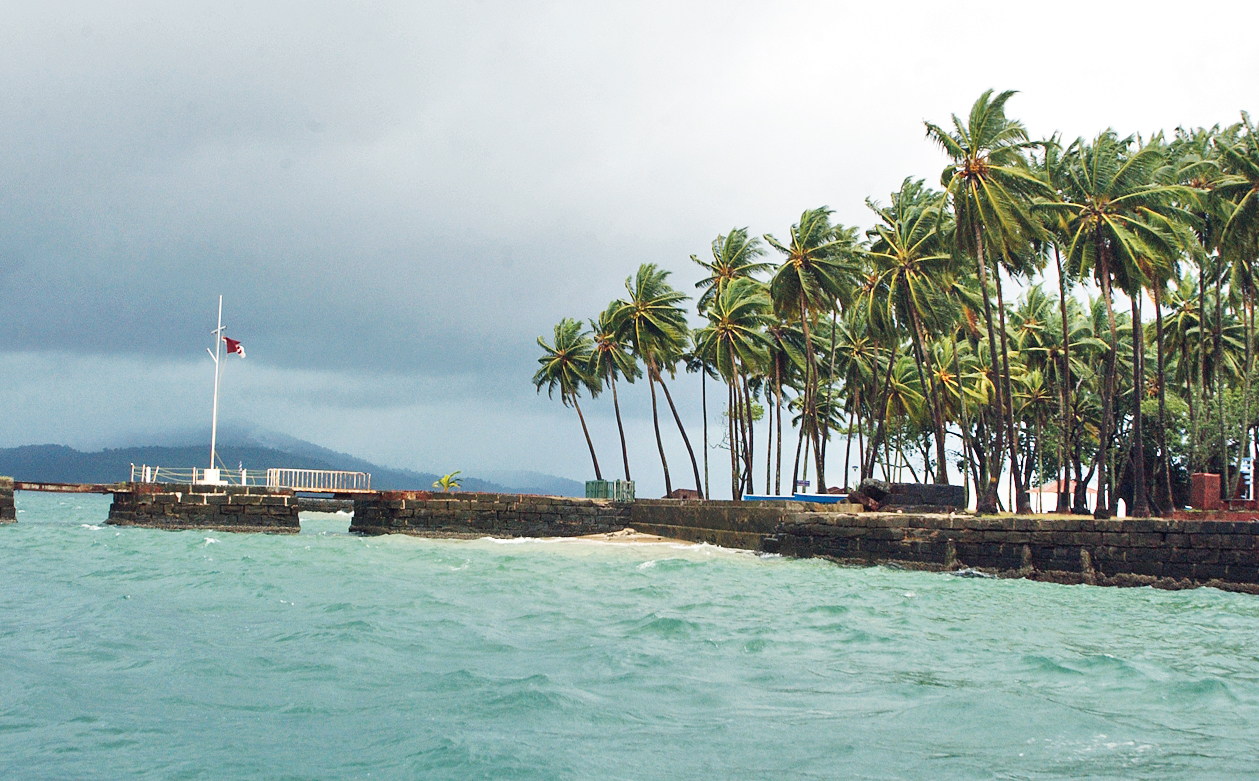 In the Acknowledgments section of her novel, The Miraculous True History of Nomi Ali, the author, Uzma Aslam Khan, recalls a visit to a library that was inspired by a quote by a British politician who had described a colonial penal island as a ‘paradise’. She did not find the book she was looking for but, she writes, “I came away with one I knew I had to write.” Khan argues that the Andaman Islands and the stories of the deported prisoners, many women among them, have been almost entirely “written out of history” (before going on to list her many sources).

Nomi Ali is an ambitious project. Khan attempts to reconstruct a history of the Andaman Islands in the decade leading up to India’s Independence by weaving together stories of three children, Nomi, Zee, and Aye (‘Local Borns’, or offspring of prisoners), and an anonymous — rather, polyonymous — prisoner, identified as 218D. Rejecting official history as the only version of the past, the author uses memory as a key to unravelling and revealing their interlinked personal narratives. Memory, both as conscious recollection and as carried on one’s body, becomes particularly significant when retelling the story of Prisoner 218D, who refuses to speak a single word. It also serves as a technique for structuring the narrative with frequent jumps back and forth in time. This is successful for the most part — especially in conveying the shock when a character breaks out of a happy reverie into a helpless present — but at times it can be a tad confusing.

Writers have long been fascinated by the island — think of More’s Utopia, Shakespeare’s The Tempest, Defoe’s Robinson Crusoe and its post-colonial reworkings — which has been used as a literary device to create self-contained worlds. It is tempting to compare Nomi Ali to Kunal Basu’s Racists (2006), which concerns a Victorian experiment with a white girl and a black boy being brought up by a speech-impaired nurse on an island, but credit is due to Khan for problematizing the island’s insularity by its intermittent exchanges with the Indian mainland and Japan. While the character of the silent witness to horrors perpetrated by the State is powerfully drawn in her novel, as a trope the non-speaking agent as embodied carrier of history is not particularly original.

The narrative voice makes it clear that the events reported have already taken place. Specific incidents are often situated temporally with reference to a particularly disturbing section, where Zee is taken away by the Japanese forces. This technique has been employed successfully before, for example in García Marquez’s One Hundred Years of Solitude, but there the presence of an enigmatic narrator who was a part of the story, that is, Melquíades, renders it a much more immediate experience.

While the novel has compelling passages, especially in the early phases where the relationship among the children is established and in the sections where a resistance is built up against the Japanese, there are some embarrassing examples of phrasing. When Shakuntala recalls her uncomfortable intimacy with her husband, the narrator writes, “When Thomas bathed her, there were places he overlooked, and places he over looked.” (Emphasis in the original.) In parts, an editor’s touch is found wanting.

In spite of the great potential of the setting and the characters, the omniscient narrator’s sensibility is too pervasive at times. The characters behave and speak in their individual ways but the free indirect discourse for each can be difficult to distinguish. The romanticism with the landscape — often touchingly childlike (the Cellular Jail is described as a starfish) — makes for a successful counterpoint to the brutal political reality.