The Human Tide is a panoramic view of the last two hundred years. It discusses the role of population in history 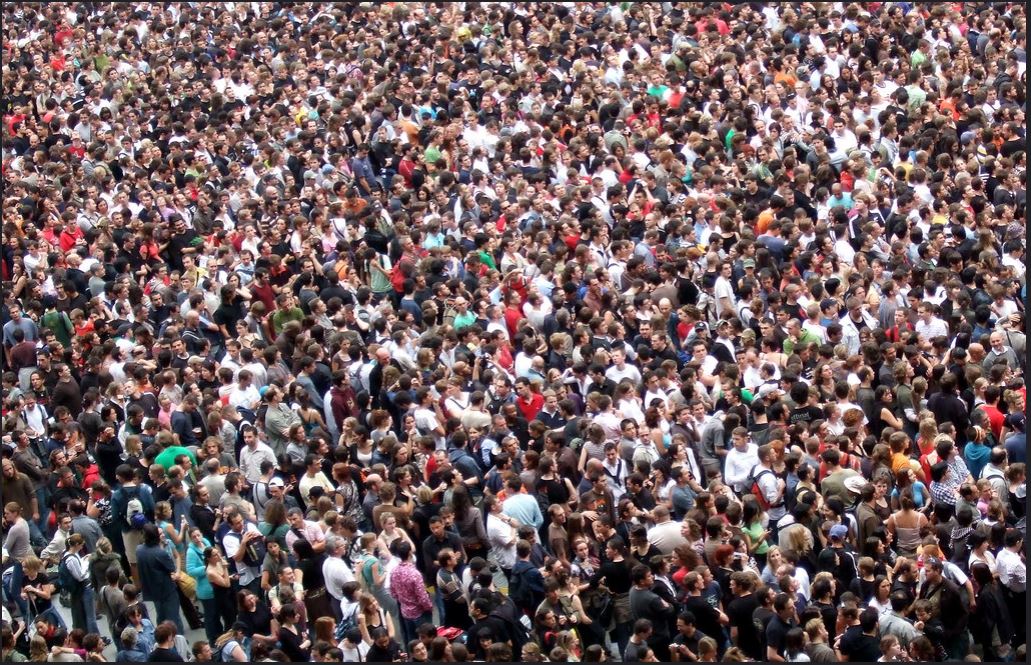 Demographic shift continues to have an impact on many aspects of human life. It is interesting to note how societies progress from a pre-modern period of high fertility and high mortality to a post-modern phase of low fertility and low mortality. In this process of change, fertility transition has become a universal phenomenon — every country may be placed on a continuum of progress in the transition.

Paul Morland, a demographer at the University of London at Birkbeck, considers population dynamics as a driving force in historical change beyond the macro level. He dispenses with demography as destiny and identifies trends that are suggestive of broad political changes to come, including the prospect that a greater world may also mean a greener one: “Where human population starts to decline, from Japan to Bulgaria, nature moves fast into the void.” In The Human Tide, he classifies a few generations that have passed since one in six British children died before their first birthdays, whereas “[t]oday, just over a century later, only one child in three hundred born in England does not reach the age of one.” Simultaneously, Sub-Saharan African nations, even with increased population, have not received economic opportunity, thereby boosting a wave of migrants northward to Europe. This reiterates the historical trend of migration in exploding European populations, and moving towards the Americas and Australia. Notwithstanding their political and economic might, Europeans and those of European-descent, especially the British, “have significantly retreated as an ethnic group within their own states.”

The Human Tide discusses the role of population in history. It disagrees with great trends in population — fluctuating birth and death rates, disparate population size, migratory flows — being historical. Rather the author identifies demography as part and not wholly destiny. Demography itself is driven by other factors, numerous and complex, some material, some ideological and some accidental. Its effects and causes vary from time to time, place to place.

Morland explains population’s supreme force at the wake of the industrial revolution and other profound social changes in history. He refers to the sudden population boom from 1800 CE as a consequence of unprecedented multiplication in the British Isles. In this regard, the author clarifies the end of the eighteenth century and beginning of the nineteenth as marks of discontinuity in demographic history. To understand this transformation, three “timeless fundamentals” — births, providing addition to the population; deaths, causing exclusions from it; and migration or flow of people are outlined. Morland opines that for understanding and tracking these fundamentals what is needed is data. He claims that the data is neither uniform, nor uniformly accurate over time and space.

It is not just military might, economic power and technological superiority that determine the rise and fall of empires and civilizations. The crucial, overlooked factor is what he calls the “human tide”, “the ebb and flow of a country’s or continent’s population”: the “sheer weight of numbers”. However, keeping the complex nature of history in mind, Morland points out that no one theory can give us a full picture.

The book also elaborates on why the British Empire crested when it did; why it faced global challenges from Germany, Japan and Russia; how the United States of America emerged as the sole super power; how long-term economic growth that started with Japan has now spread to Europe; why the Arab Spring came and went; how China rose so meteorically; and, finally, why Britain voted for Brexit and America for Donald Trump.

Interestingly, the final chapter of the book, “Nothing New Under the Sun? Final Frontiers and Future Vistas”, deals with the cases of Latin America, Sub-Saharan Africa and South Asia. Morland intends to show the global nature of the human tide. Beyond a European phenomenon, it was a global matter in the second half of the twentieth century. Latin America and South Asia are two different regions in terms of race, ethnicity, religion but have similar demographic patterns. Morland thinks that religious distinction is significant and relevant in terms of demography, arguing further that the fact that each of the three Muslim countries in South Asia (Bangladesh, Pakistan and Afghanistan) experienced a different fate and rate of fertility is important in this context. While the general rate of fertility in India can be attributed to the normal causes of economic development, rising female literacy and urbanization, the government has also played “a notable role in encouraging a hard line on population control.” India has been the first country in South Asia to include family planning within public policy. Diversely, Sub-Saharan Africa still remains in the middle of its demographic transition. The author argues that Africa’s pace through transition will impact the whole world in the future.

Divided into three parts and comprising 10 chapters with stories from Europe to the Americas, China, East Asia, the Middle East and North Africa, The Human Tide is a panoramic view of the last two hundred years, focusing on the sheer weight of numbers. Appendix I on “How Life Expectancy is Calculated” and Appendix II on “How the Total Fertility Rate is Calculated” add strength to the author’s analysis. The book makes an interesting contribution to demographic studies, international relations and migration studies.