Advertisement
Home / Culture / Books / How are you closing 2018 without reading these fiction titles? 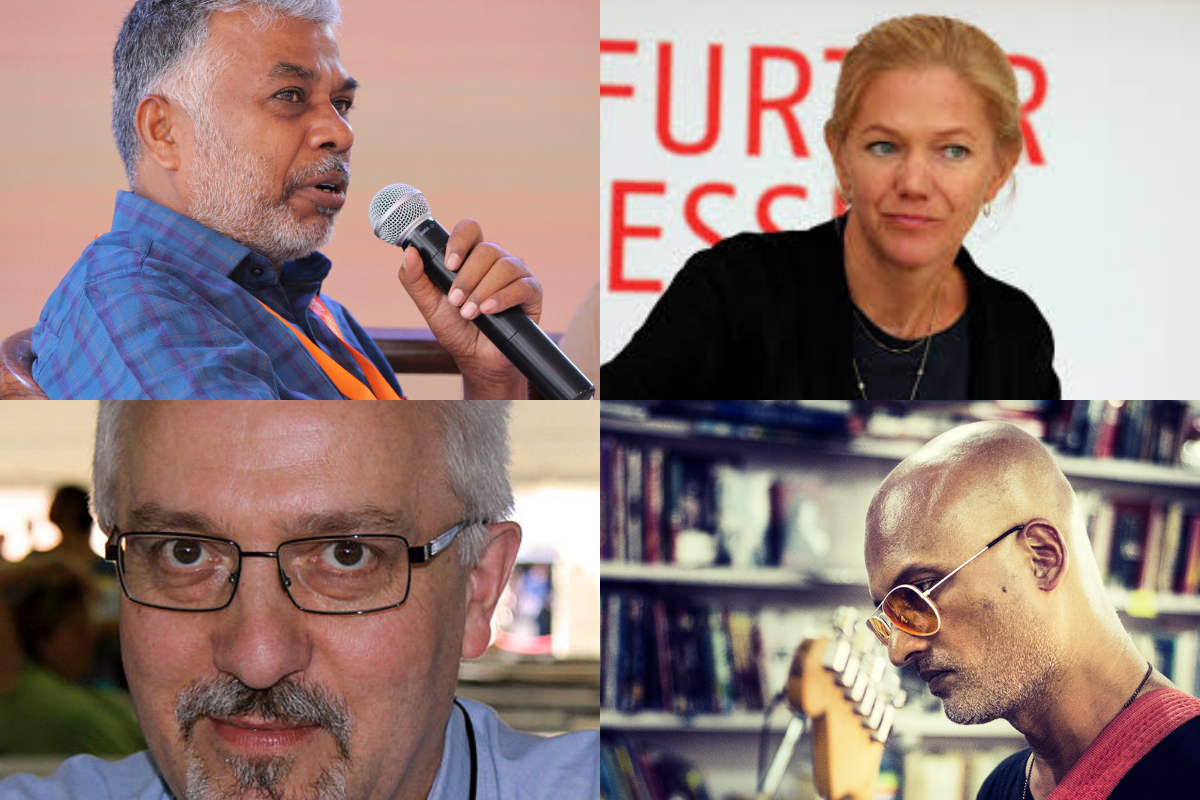 Burns inveigles the reader into the experience of trying to carry on with normal life in a period and place of prolonged conflict in this gripping novel. She uses the central theme of destruction wrought by stalking to bring out the impact of violence on an entire society. Yet, the novel is far from gloomy. Burns’s shy humour keeps the horizons wide and bright. The novel won the 2018 Man Booker Prize (Read here) .

Grisly and laconic, Kadare’s allegorical fable is about a wasteland between Albania and Istanbul. The people here have lost everything, right down to their language and their legends, to the Ottoman State. The limitless power of the 17th-century empire is frighteningly reminiscent of present-day totalitarian states.

When the Moon Shines By Day

Sahgal explores just the kind of State that Kadare’s allegory warns against. In a fascist India of the future, there is a Directorate of Cultural Transformation to oversee racial segregation, allegedly for the happiness of the minority. Seamlessly weaving Hindustani words with English, the novel is deeply entrenched in the ethos and cultural milieu of contemporary India.

By T.V. Varkey, Published by Tranquebar

From the future to the past. History masquerades as fiction in this imaginative narrative that charts the changing fortunes of a Syrian Christian clan against the backdrop of late 19th and early 20th century Kerala. The beauty of this work lies in its ability to harness universal human motivations and a myriad shades of emotions that transcend rigid historical details.

In Khair’s double-layered narrative, the text camouflages a palimpsest of repressed memories, ruinous loss, absence and forgetting. He throws up startling questions about faith and compels the characters to revisit their certainties about life. Khair not only shows the fractured identity of the average liberal Muslim, but also that of all the rational voices caught between the binaries of free speech and radicalism. Read more here.

The Book of Chocolate Saints

By Jeet Thayil, Published by Aleph

Fact and fiction intermingle in Thayil’s hagiography of ‘chocolate saints’ who inhabit a broken world built of transitory images. Bearing uncanny resemblance to the Goan artist, F.N. Souza, and the poet, Dom Moraes, the fictional protagonist, Newton Francis Xavier, travels across the world, meeting famous real-life artists. Xavier and Thayil force readers to reflect on the fragmentary nature of art and life.

Poonachi, or the Story of a black Goat

By Perumal Murugan, Published by Context

Nearly two years after announcing his death as a writer, Murugan, “fearful of writing about humans... [and] gods,” returns with a novel about a feeble goat, Poonachi. The animal, oblivious to categories created by humans, becomes the means to explore caste as an everyday material reality. Murugan shows that certain truths will be recognized by readers even if the author’s words do not directly suggest it. Read more here.

Much like his Man Booker-winning novel, The Sense of an Ending, this book is about going back into the past and investigating what Barnes calls “that familiar question of memory”. But unlike the previous work, the protagonist here is starkly aware of the innate unreliability of memory.

Akbar blends fragments of the life of one of rock music’s most iconic voices, Freddie Mercury, with that of her non-conformist protagonists in a Lahore that is burning — in the aftermath of a bomb blast but also with heat and pre-poll political drama. She overturns Oriental stereotypes of Lahore, which becomes a character of its own, presenting competing visions of Pakistan and leaving the reader to form his or her own opinion.

By Alan Hollinghurst, Published by Picador

Occurring a year before the historic legislation of the Sexual Offences Act (1967) that partially decriminalized same-sex intimacy in England, the novel delicately balances the divergent histories of homophobic prejudice and the subsequent acceptance of homosexuality through three generations of Sparsholt men.

The History of Bees

Three parallel stories — set in Hertfordshire in 1851, Ohio in 2007 and Sichuan in 2098 — outline the past, present and future of the human-bee relationship. Lunde explores the radical changes brought about by anthropogenic climate change and juxtaposes these with the sameness of the human condition across generations and geography.

By Laura Purcell, Published by Raven

In 17th-century Holland, realistic depictions of people called ‘silent companions’ were found in royal households. In this chilling Gothic horror, Purcell fills an empty house with them and has them move around of their own volition, terrifying readers as well as shining a light on misogyny and class prejudices in Victorian England.