Anna Burns was the unanimous choice for Milkman, which resonates with the movement 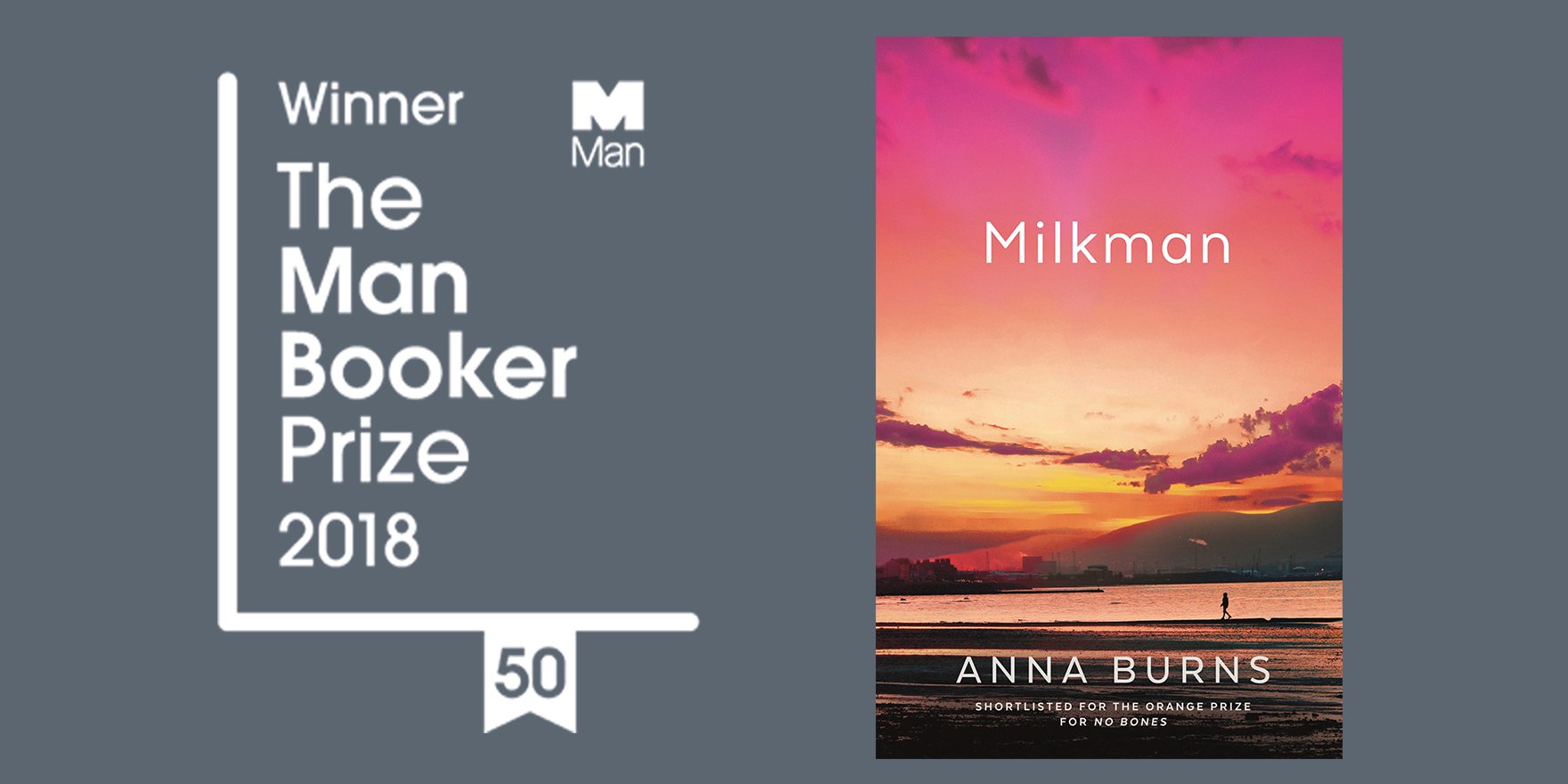 Anna Burns won the Man Booker Prize, worth £50,000 or about Rs 48 lakh, for her novel Milkman at the award ceremony on October 16 in London, UK. The work, her third, is narrated by an 18-year-old girl who is harassed by a much older paramilitary figure, called the milkman. The challenging but rewarding work of fiction is set against the backdrop of the Northern Ireland conflict, often referred to as the Troubles.

Talking about the winning work, the chair of judges for Booker, philosopher Kwame Anthony Appiah, said, “I think this novel will help people think about #MeToo ... It is to be commended for giving us a deep and subtle and morally and intellectually challenging picture of what #MeToo is about.” The antagonist uses family, social pressure and even political affiliations to harass her.

Burns, who is from Northern Irerland, draws on her own experiences growing up during sectarian, violent times. Appiah said: “This woman living in a divided society is harassed by a man who is sexually interested in her. He is taking advantage of the divisions in society to use the power he has because of the divisions, to go after her. Sectarianism and divisions in Ireland play an enormous role in the novel [but] Northern Ireland is not the only place in the world with a divided society.”

Anna Burns, 56, was born in the Northern Ireland capital of Belfast and now lives in England. She has written No Bones, Little Constructions and a novella, Mostly Hero, before Milkman.

The other authors in the shortlist were Esi Edugyan for Washington Black, Daisy Johnson for Everything Under, Rachel Kushner for The Mars Room, Richard Powers for The Overstory and Robin Robertson for The Long Take. Daisy Johnson, at 27, was the youngest author ever to be shortlisted for the award.