Advertisement
Home / Culture / Books / From Roald Dahl to Enid Blyton, what our fave authors from our growing-up days remind us of

From Roald Dahl to Enid Blyton, what our fave authors from our growing-up days remind us of 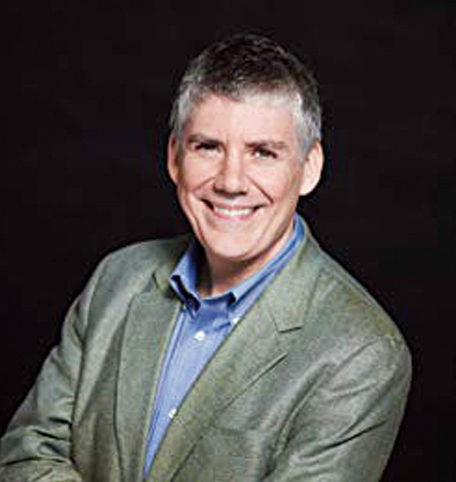 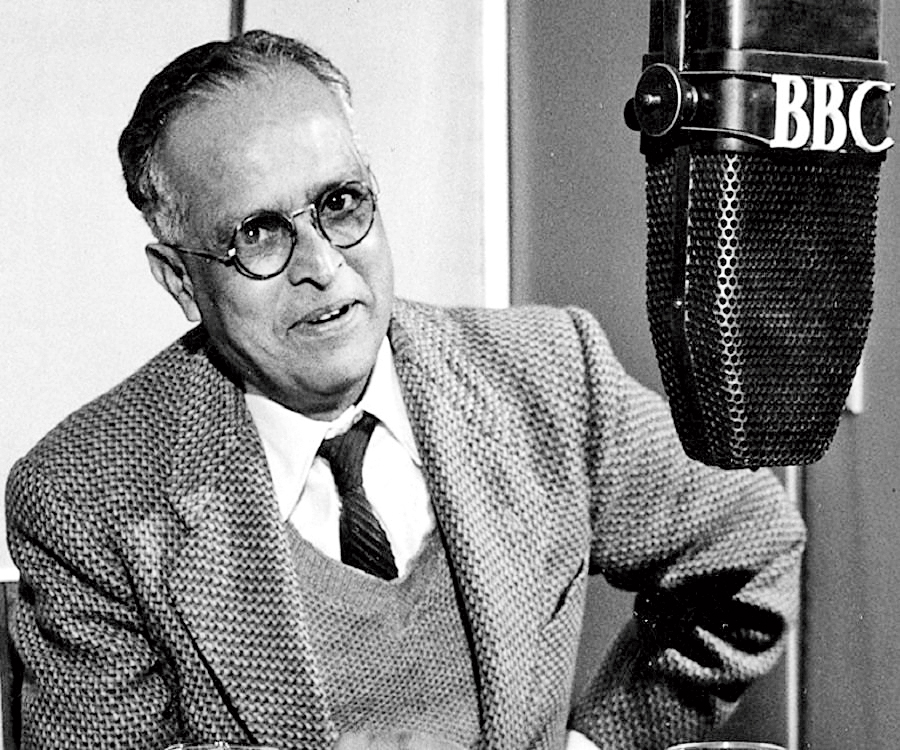 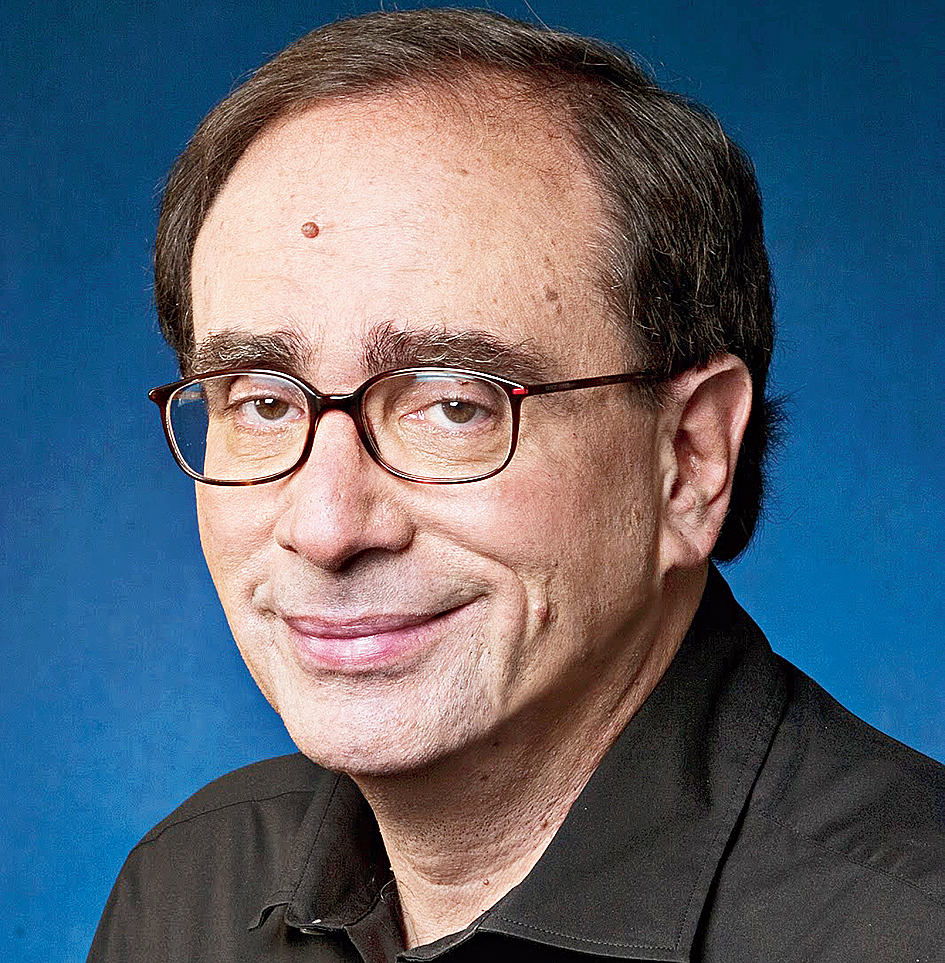 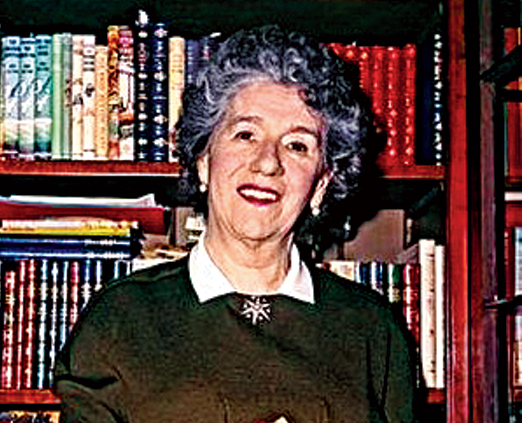 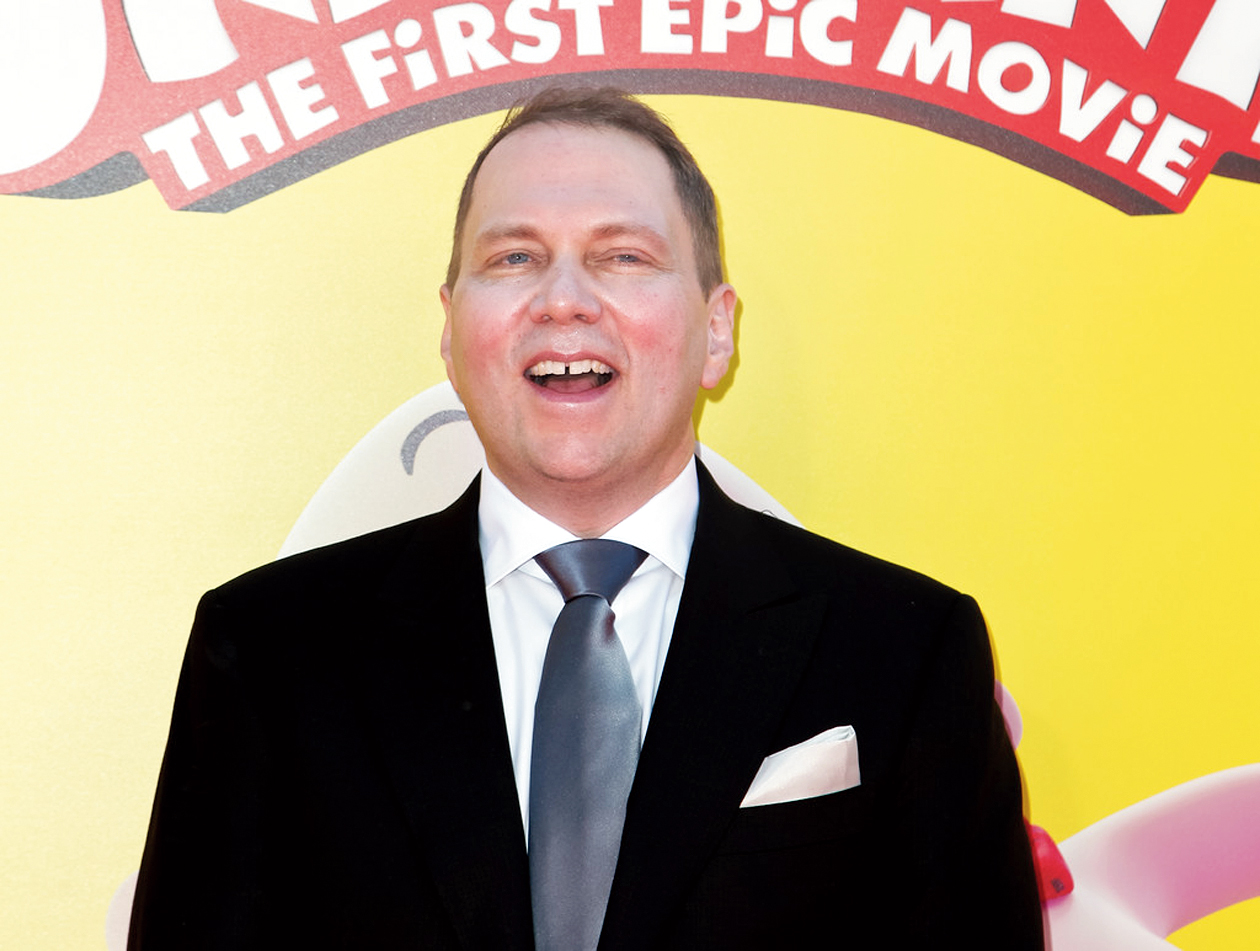 Franklin W. Dixon and Carolyn Keene are pseudonyms, but they still send a thrill of anticipation through us when we hear them. Dixon’s The Hardy Boys and Keene’s Nancy Drew series were fast-paced thrillers with little of the wholesomeness of Blyton’s child detectives and much more of the malice, danger and daring. We wish we could be as brave and undaunted as they were, and their explorations kept as company through many a childhood library period. 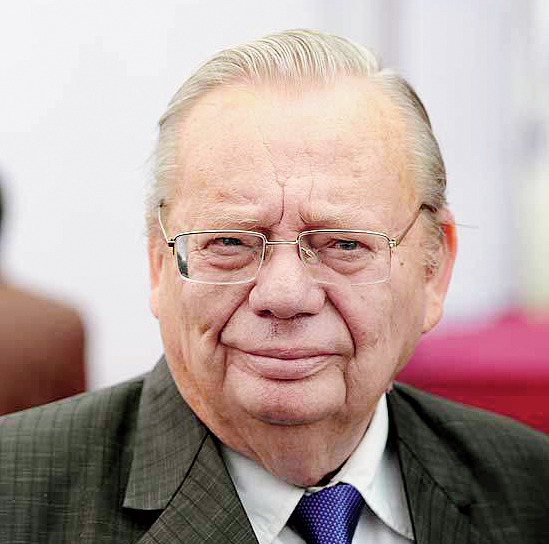 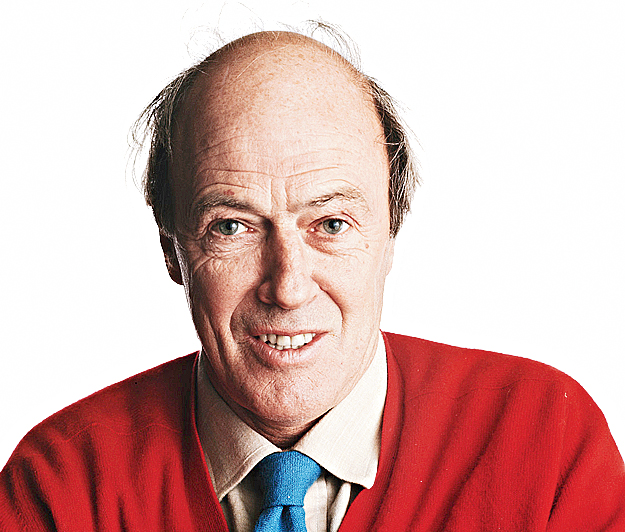 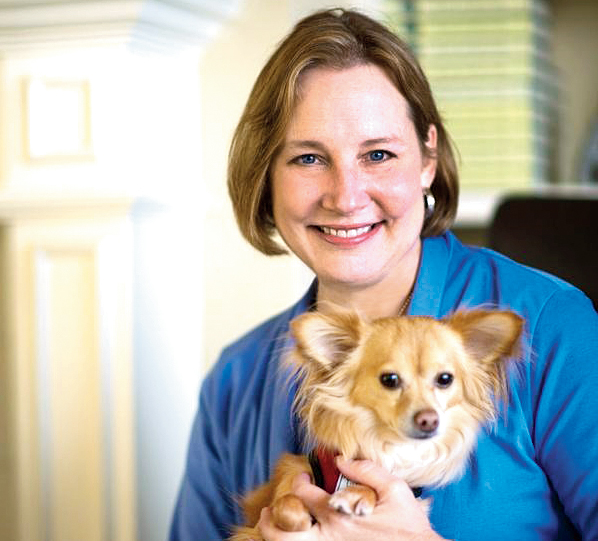 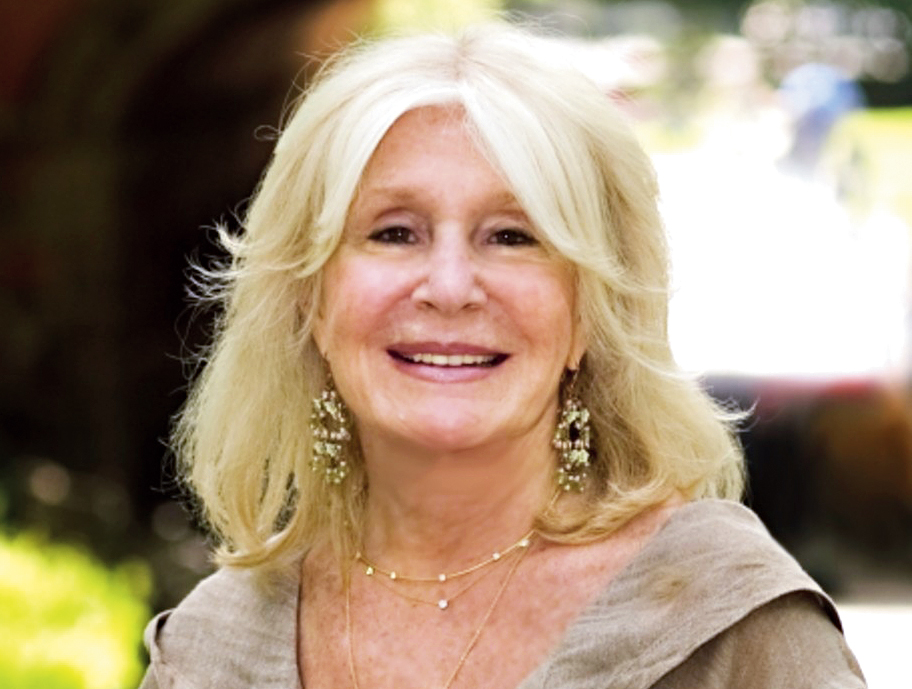 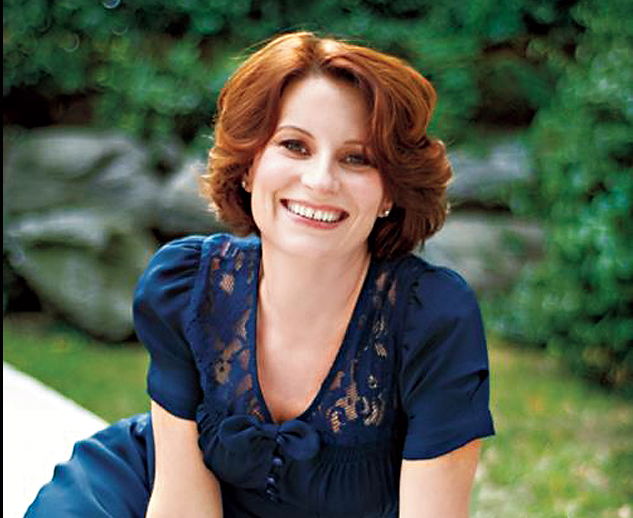 Rick Riordan
Reminds us of: Mythology

We’re not kidding when we say that some of us who study English literature have actually passed exams based on the knowledge of Greek and Roman mythology that we gained from reading the Percy Jackson books! From Egyptian mythology in the Kane Chronicles to Norse myths in the Magnus Chase, his books are an absolute treat for the mythology lovers amongst us.

Nobody made us hold our bellies and laugh harder than these three authors! Sukumar Ray’s nonsense verse was as entertaining as Leela Majumdar’s idiosyncratic characters like Podipishi, and Wodehouse’s equally odd but much more clueless protagonists such as Bertie Wooster and Lord Emsworth. Then there was Ray’s infamous Pagla Dashu, whom we loved precisely because he was both very clever and very unorthodox in his pranks, pulling them not just because he wanted to mock someone but simply to see what would happen if he did. We loved the years of laughter and happy memories these writers gifted us.

R.L. Stine
Reminds us of: Goosebumps

Who needed The Conjuring when these books were handy? The Goosebumps series was our nightmare fuel throughout primary school. We loved the spine-chilling tales of freezing reality, monster parents and neighbouring werewolves, and looked around at our surroundings a little more suspiciously after we finished each one.

Pascal takes us back to the Californian suburbs in which the series was set, and reminds us of all the teenage drama that we avidly read about. From the problem of friends wanting to date the same person to dealing with malicious rumours, twins Jessica and Elizabeth and their friends go through it all, and we miss how eagerly we scooped it all up right with them.

From the difficulty of getting up in the morning to the thrills of midnight feast to escapades to the nearest town — Enid Blyton’s books taught us so much about the boarding school experience. Even if it was a romanticised presentation of reality, we still wish we had teachers as kind as Miss Grayling from the Malory Towers books and guardians as forgiving as Matron from the St. Clare’s books to guide us through life.

Have you ever messed up so badly that you ended up accidentally creating a superhero? We didn’t either, but George and Harold, the two main characters of The Adventures of Captain Underpants, did. And as we followed them along their insane exploits, we thanked our lucky stars that we were never likely to get into as much trouble as they did! Although the real thrill was definitely the crazy incidents, we loved that by the end of the books, everything was always all right again. Maybe that’s the real comfort of childhood.

We always wanted to go along with Swami and his friends Somu, Sankar, Mani and The Pea on their mad adventures in Malgudi Days. Every time summer rolls around, we can’t help but feel a little nostalgic for all those dreams we had of outsmarting our parents and pulling off the perfect prank, or at least being brave enough to risk the wrath of the principal to take part in a cricket match, like Swami did.

The Animorphs series were ubiquitous in the Scholastic Book Fairs of our childhood, and they were written by K.A. Applegate and her husband, Michael Grant. The grand battles between invading aliens and humans and their allies, who can transform into any animal that they touch, were riveting. The books also dealt with serious themes like death, war and the boundaries of sanity, but we loved the action the most!

Ruskin Bond
Reminds us of: Nature

Few authors can do justice to the glories of nature like Ruskin Bond can, and because of him, many of us became as attached to the hills of north India, especially Mussoorie, as to our own homes. Remember the beautiful descriptions of the lush green forests during the monsoon in The Blue Umbrella? Or the frightening yet captivating description of a wildfire in the short story Romi and the Wildfire! We learnt to love nature through the works of this master storyteller.

We loved the politically aware Mia in The Princess Diaries series, the badass Suzanna from The Mediator series, and the artistic Samantha from the All American Girl books who was just as confused as us, and yet a lot braver. We loved how inspiring and different these characters were, and how they helped us to stand up for ourselves in a topsy-turvy world. 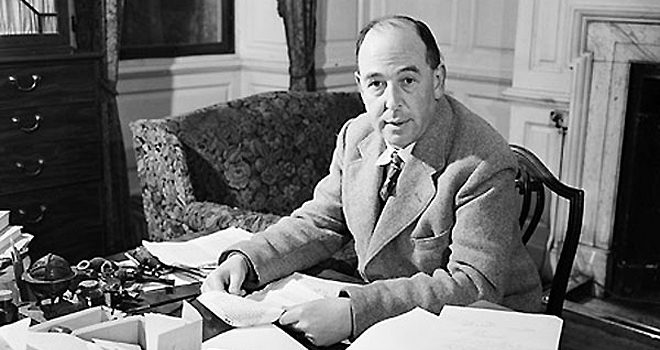 Of all the things we loved about Roald Dahl, the utterly horrible adults in his books were at the top of our list. From the bullying Miss Trunchbull to the child-hating Witches to the oblivious parents of Mike Teavee, the more frightful their looks and actions, the more they fascinated us in a loathsome way.

Who doesn’t need a touch of magic in their world? These three authors created a world in which we could get lost. In fact, Hogwarts, the Shire and Narnia are not just places we read about, they were our go-to after a long day. From the new languages like Gobbledegook in Harry Potter and Elvish in The Lord of the Rings, to the new creatures like the house-elves, dragons and Hippogriffs in Harry Potter, the hobbits and the orcs in The Lord of the Rings, and Aslan the lion and Mr Tumnus the faun in The Chronicles of Narnia, to the new landscapes through which our favourite characters went on adventures — it was all a magic-filled experience we thoroughly enjoyed.