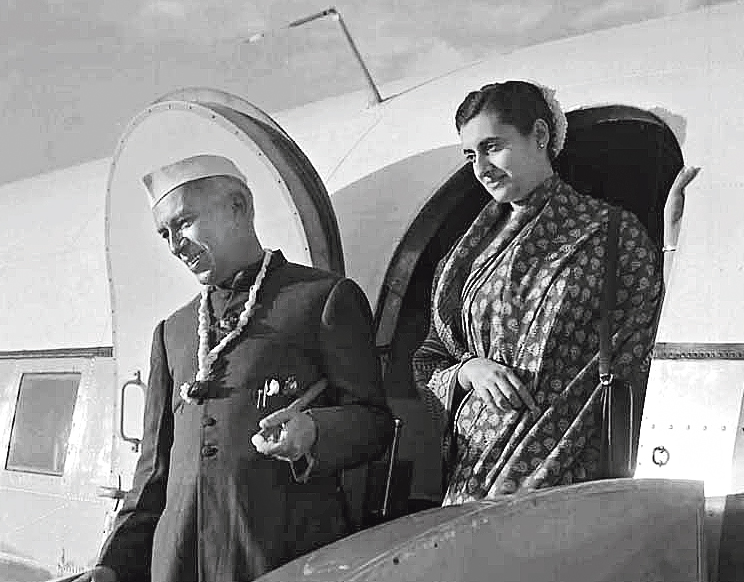 The Cold War period was marked by intense rivalry between two superpowers, and in an environment of alliance politics, the newly independent India pursued the policy of non-alignment in order to maintain its strategic autonomy. While the idea of non-alignment conveys a typical message of distancing oneself from the power struggle of rival blocs, its functional dimensions are many and can be interpreted in different ways. A projected idea often produces an image that can turn itself into a dominant identity. But going beyond, policymakers make distinct interpretations of the geopolitical environment based on their convictions and beliefs and the conception of the national role. Zorawar Daulet Singh explores the variations of India’s foreign policy during the Cold War period from this perspective and draws contrasts between the policies, motivations and styles of the administrations led by Jawaharlal Nehru and Indira Gandhi in the first three decades after Independence. Such contrasts are not unknown and these are often explained by the application of an ordinary binary of adherence to Idealism and Realism, ascribed to Nehru and Indira Gandhi’s respective administrations. For the author, however, leadership variables become prominent. As the key leaders understood and responded to the geopolitical challenges of the day, within the structured ‘strategic cultural setting of non-alignment’, variations in India’s foreign policy can be best understood by focusing on the role conception of the leaders in office.

The author explains the foreign policy stances of the ‘peacemaker’ Nehru administration with three specific case studies. He considers the challenges of the East Bengal refugee crisis of 1950, the US-Pakistan alliance and the Indo-China issue of 1954, and the 1954-55 Formosa crisis where India played a part in averting a major Sino-American conflict. As conceived by Nehru, the need for a stable Asian order necessitated expansion of peace areas that would remain free from conflicts — as an alternative to the traditional balance-of-power systems — to formulate a new structure of Asian security. This paved the way for a proactive peacemaking strategy for Nehru in order to either prevail over the more assertive deputy prime minister, Vallabhbhai Patel, or to enact a credible bridging role between two contesting State parties. Such a peacemaking role required a corresponding conflict-avoidance role. As the author argues, Nehru’s geopolitical image of Asia reflected an indivisible and interdependent security system of which South Asia was a part and his policies constituted an attempt to reform the Cold War geopolitics. Contrary to this peacemaking role, Indira Gandhi’s conception was that of a security-seeker. Such a role focused on a regional image centred on the subcontinent, the use of the mechanism of balance of power to India’s advantage and a greater inclination towards coercive means. Here again, three case studies have been made: the Vietnam war 1965-66, the 1971 Bangladesh war, and the integration of Sikkim into India in the 1970s. The case studies show the perception of, and consequent policies adopted by, Indira Gandhi that focused less on concession and more on safeguarding the interests of India.

How the geopolitical realities are interpreted and understood at any point of time by leaders and how their personal convictions and beliefs shape policies and introduce variations even within a broad framework of declared postures is the theme explored and explained by the author. For him, the role conceptions and the perceptions of the international environment by policymakers account for India’s foreign policy variations. Even today, relations with neighbouring countries are influenced by lessons from the past. While attempts to emphasize a monocausal explanation are often self-limiting, the book provides an interesting read in the evolution of India’s foreign policy.