Advertisement
Home / Culture / Books / A scandal in the Raj

An Appeal to the Ladies of Hyderabad focuses on the remarkable story of Mehdi Hasan, an Indian Muslim lawyer, and Ellen Donnelly, an India-born Englishwoman 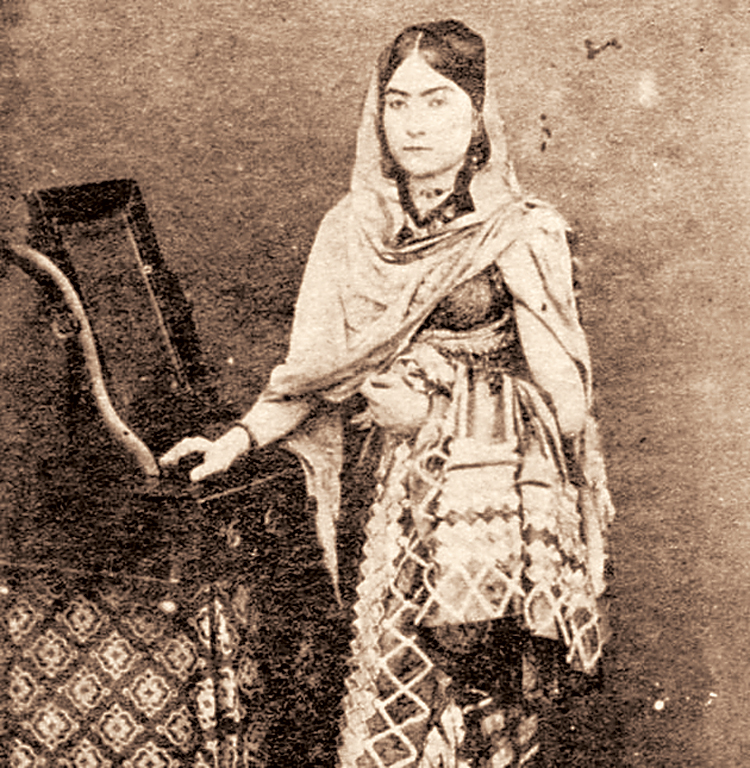 Benjamin B. Cohen has been contributing to South Asian history with his books and scholarly articles. A professor of history at the University of Utah, much of his scholarship is devoted to exploring the interface between the colonial British and the colonial Indian, often through the filter of social clubs. An Appeal to the Ladies of Hyderabad focuses on the remarkable story of Mehdi Hasan, an Indian Muslim lawyer, and Ellen Donnelly, an India-born Englishwoman. Their apparent marriage shocked the British-and-Indian society, so much so that it culminated in a well-known scandal of the time. Mehdi and Ellen had settled in Hyderabad where they quickly rose in society. In April 1892, an anonymous pamphlet, which charged the couple with fraud and sexual misdemeanour, began to be circulated. The pamphlet claimed that Mehdi and Ellen were impersonating a married couple; that Ellen was promiscuous, and that Mehdi was using her as his means to climb the social ladder. By this time Mehdi was at the height of his political career, so it can be easily inferred what the pamphlet did to his career. Mehdi did file a case against the printer, but that did not help much. Eventually his career and the couple’s life were shredded to bits.

The case has all the possibilities of controversy in terms of race, gender, religion and social status, heightened by colonialism, and Cohen explores them all to their fullest potential. His analysis is truly commendable but his presentation of the entire affair is even more so. Using newspaper reports, personal letters and legal transcripts, Cohen reconstructs not only the case, but the life of the Hasan-Donnelly family after the scandal as well. In detailing the struggles of the couple, the book also renders bare the hypocritical interactions of their world. In many ways, this is a book about revelations. It is not only the British raj which has its duplicity exposed, but also Indian civil society, which is equally insincere in its dealings with social status, race, religion and morality. It seems that it is Cohen’s intention to show how the colonial condition contributed to the devolution of morality and ethics, whether Victorian or Indian, into a more regressive version of themselves.

As Cohen builds on this base, his writing about contemporary politics and power play becomes much more perceptive. Whether it is Mehdi using his wife to make his way up the social ladder, or transforming into a pawn himself later as bigger players come to the fore, or it is the political players of Hyderabad setting Ellen off to bring Mehdi down, in the process facilitating their own political careers, Cohen describes everything with great knowledge and depth. Towards the end, the case reads like a story of true love and loyalty between the lead couple, especially in the way Ellen refers to herself as “Mrs. Mehdi Hasan” even after Mehdi’s death till the end of her poverty-ridden days. Yet, unfortunately, in the entirety of this tale, it is Ellen who is perpetually the pawn, being used over and over again. It is her social background, her sexuality, her religion, her conversion, and above all, her complicity in the acts of her husband that make the politicians of Hyderabad zero in on her as the most suitable target. Cohen does not gloss over this fact.

The book needed better photographs; apart from that, it works well as a lens focusing upon the social and moral ambiguities that write (literally) our histories.

An Appeal to the Ladies of Hyderabad: Scandal in the Raj by Benjamin B. Cohen, Harvard, Rs 599

The humming bug that has bitten one and all

Hyderabad Book Review British Raj An Appeal To The Ladies Of Hyderabad: Scandal In The Raj
Share
Advertisement
Advertisement