Bay Tree India Holdings has sold a little over 2% stake in open market transactions, trimming its stake in the private sector lender by almost a third 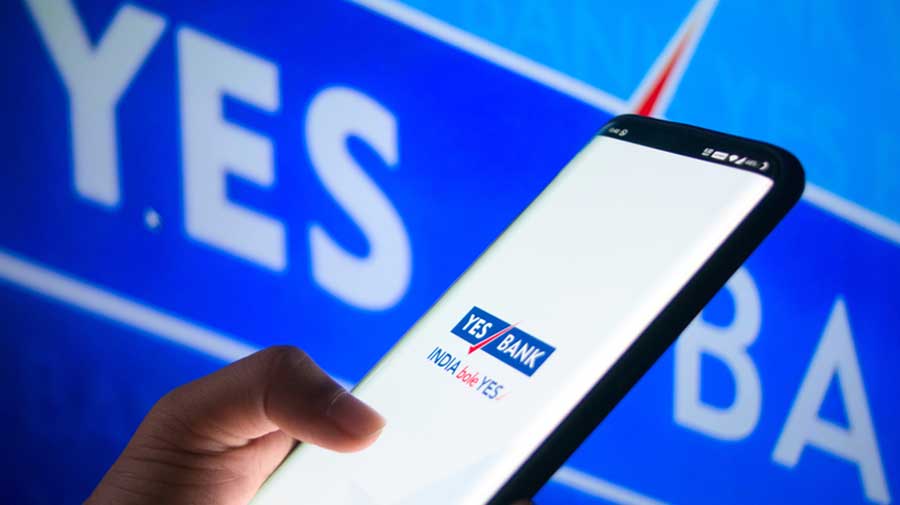 An anchor investor in Yes Bank has sold a part of its equity stake in the bank.

Bay Tree India Holdings has sold a little over 2 per cent stake in Yes Bank in open market transactions, trimming its stake in the private sector lender by almost a third.

In July last year, Yes Bank collected Rs 4,098 crore from anchor investors, before its follow-on public offering. Bay Tree India Holdings I, owned by Tilden Park, was the largest investor, infusing Rs 2,250 crore in the lender for an allocation of 187.5 crore shares or 7.48 per cent in the bank.

Since its rescue last year, Yes Bank has improved its performance on the liabilities (deposits) front though its bad loans remain at elevated levels.

Some of the brokerages continue to have a sell rating on the bank.

Shares of Punjab National Bank (PNB) on Tuesday closed in the red after the PSU bank announced a qualified institutional placement (QIP) issue to raise funds. On the BSE, the PNB scrip ended lower by 1.40 per cent at Rs 35.10 after falling 5.20 per cent to an intra-day low of Rs 33.75.

On Monday, PNB had announced that its board has approved raising equity capital from QIPs to enhance its capital base. Accordingly, it fixed a floor price of Rs 35.51 per equity share.