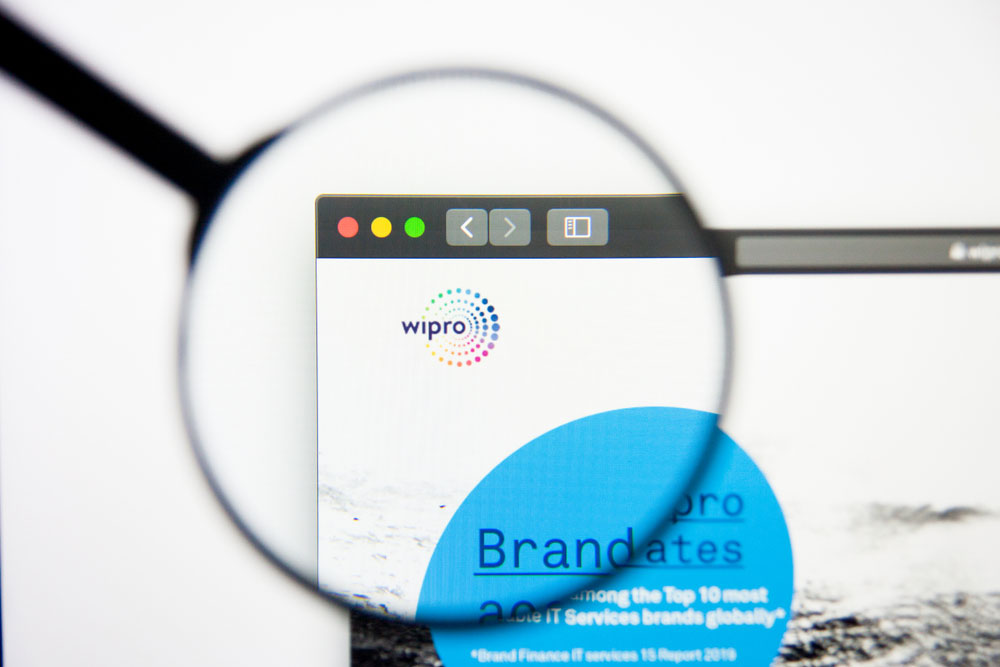 Shares of the country’s third largest IT services player finished with gains of almost 3 per cent
Picture by Shutterstock
Our Special Correspondent   |   Mumbai   |   Published 10.04.19, 07:33 PM

Wipro on Wednesday said its board will meet on April 16 to consider a proposal for buyback of its shares. This will be the third such share repurchase after a Rs 11,000- crore programme in November 2017.

While the announcement came after market hours, shares of the country’s third largest IT services player finished with gains of almost 3 per cent.

This came on the back of reports that the proposed buyback will be to the tune of Rs 12,000 crore.

“The board will consider a proposal for buyback of equity shares of the company at its meeting scheduled to be held on April 16,” Wipro told the bourses in a regulatory filing.

Incidentally, the Bangalore-based firm will also announce results for the fourth quarter ended March 31, 2019 on the same day.

The buyback was expected after market regulator Sebi in February this year granted certain exemptions to the firm from buyback rules. 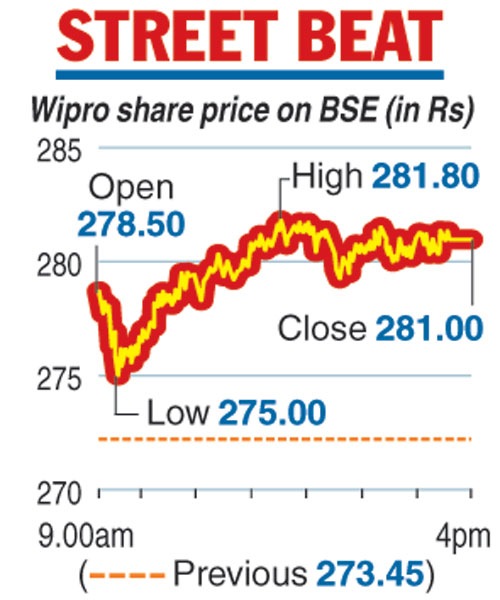 According to the current rules, a company can launch a share repurchase programme once in 12 months.

However, under regulation 24 (ii) of the buyback norms, a firm cannot make a public announcement for a share re-purchase during the pendency of any scheme of amalgamation.

In November last year, Wipro had filed an application with Sebi seeking exemption from the strict enforcement of the buyback norms for the merger of its four wholly owned subsidiaries with itself.

It had asked for the exemption so that it can place a proposal for buyback of equity shares before its board of directors.

In a share buyback, a company buys its shares from the market which are subsequently extinguished.