Farmers have sown less of critical crops such as rice, wheat and pulses 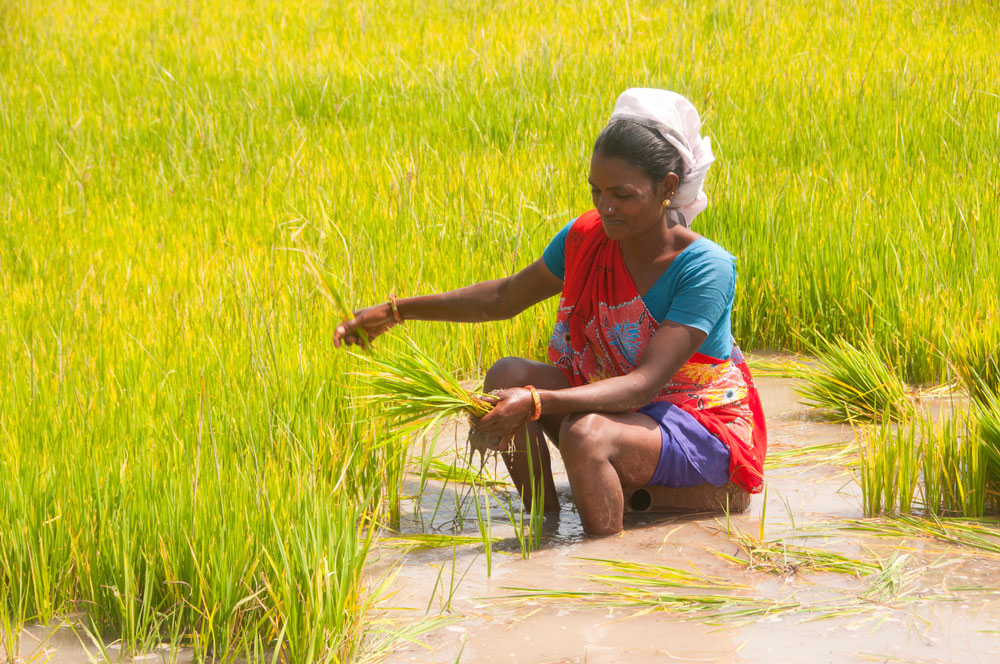 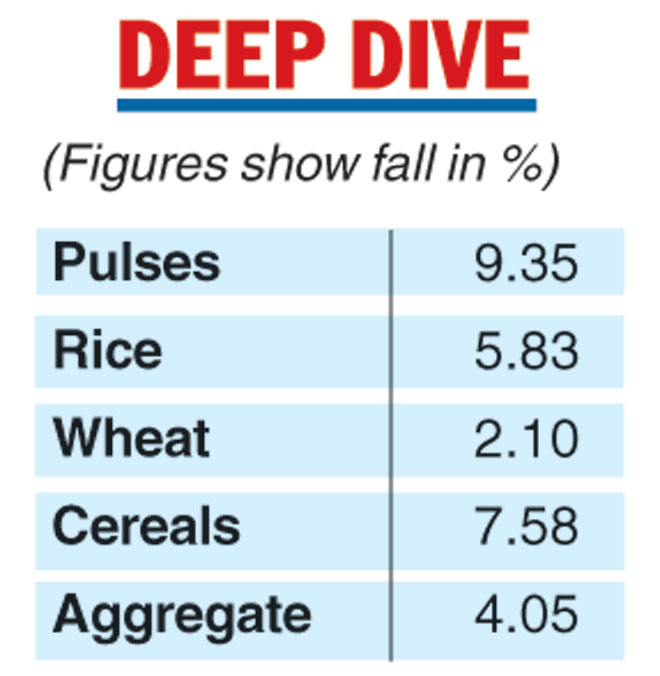 The fall in this year’s rabi crop acreage follows a disappointing kharif or monsoon season. Pulses production is expected to have fallen 5 per cent in the 2018-19 kharif season.

Economists now fear a fall in foodgrain production in 2018-19. “From what we are picking up there will be a fall in agricultural production in many crops, including foodgrain. This is but natural given the fact that food prices have fallen and farmers sow according to price expectations,” said Dhar.

The Centre for Monitoring Indian Economy “expect(s) production of foodgrain to fall by 1.9 per cent from last year’s record production of 284.6 million tonnes” .

Inflation rate based on consumer price index eased to an 18-month low of 2.19 per cent in December partly on the back of food inflation contracting 2.51 per cent.

“This kind of pricing and the inability of the government to buy enough to raise market prices have meant farmers have simply decided that farm economics were against their producing more,” pointed out Mahaveer Jain, a commodities trader.

Figures till the beginning of February — the end of sowing and the time of harvests — show farmers have sown less acres for critical crops such as rice, wheat and pulses.

What is of more concern is that coarse cereals, the staple food of the poor, has seen its acreage shrink by 7.58 per cent.

Besides bad weather, economists said, decisions by price sensitive farmers to sow less were a way of protecting themselves from a price fall.

“Price sensitive middle and large farmers have been sowing less, preferring to retain fallow land rather than suffer losses as farm prices have remained low this year,” said Biswajit Dhar of the Centre for Economic Studies and Planning, Jawaharlal Nehru University.

“No wonder the government presented a farmers’ package in the budget last week,” said Dhar.

A subsidy scheme on the lines of a universal basic income for poor farmers was announced in the budget on February 1 though questions were being asked on the identity of beneficiaries.