Advertisement
Home / Business / Windfall tax on crude slashed more than half to Rs 4,900 per tonne

Windfall tax on crude slashed more than half to Rs 4,900 per tonne 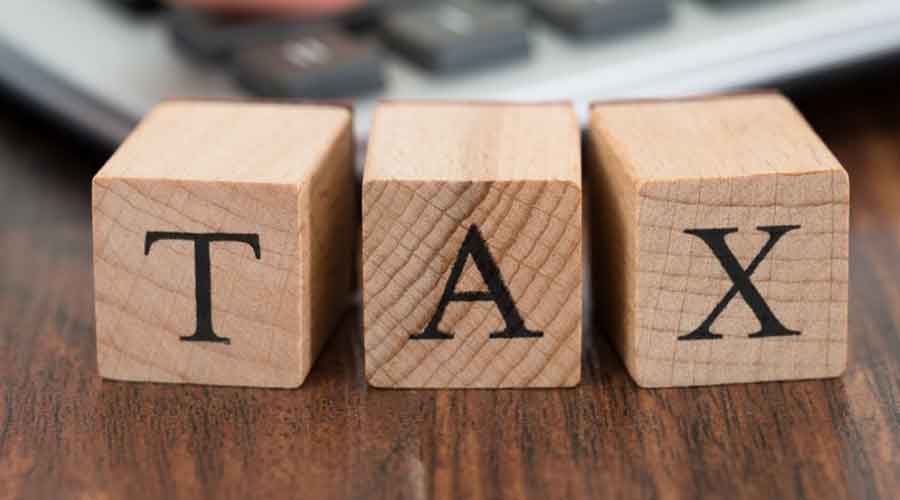 The windfall tax on domestically produced crude was slashed more than half to Rs 4,900 per tonne and the rate on the export of diesel to Rs 8 per litre, a government notification said.

The tax on crude oil produced by firms such as state-owned Oil and Natural Gas Corporation (ONGC) has been reduced to Rs 4,900 per tonne from the existing Rs 10,200 per tonne, according to a government notification issued on Thursday.

In the fortnightly revision of windfall profit tax, the government cut the rate on the export of diesel to Rs 8 per litre from Rs 10.5 per litre. The levy includes Rs 1.5 per litre as road infrastructure cess.

The special additional excise duty on petrol continues to remain nil and that on aviation fuel ATF at Rs 5 a litre.

When the levy was first introduced, a windfall tax on export of petrol alongside diesel and ATF (aviation turbine fuel) was levied. But the tax on petrol was scrapped in subsequent fortnightly reviews.

While the windfall tax is calculated by taking away any price that producers are getting above a threshold, the levy on fuel exports is based on cracks or margins that refiners earn on overseas shipments. These margins are primarily a difference of international oil price realised and the cost.

The windfall tax dragged the net profit of ONGC down by 30 per cent in the September quarter to Rs 12,825.99 crore compared with Rs 18,347.73 crore in the same period a year ago, the state owned firm had said.

Export duties of Rs 6 per litre ($12 per barrel) each were levied on petrol and aviation turbine fuel and Rs 13 a litre ($26 a barrel) on diesel on July 1. The Centre also levied a tax on domestic crude production at Rs 23,250 per tonne ($40 per barrel).

The rate reduction, which will provide relief to airlines for whom fuel makes for almost 40 per cent of the operating cost, comes on the back of a Rs 4,842.37 per kl, or 4.19 per cent, reduction last month.

■ Levy on diesel export reduced to Rs 8 per litre from Rs 10.5 per litre