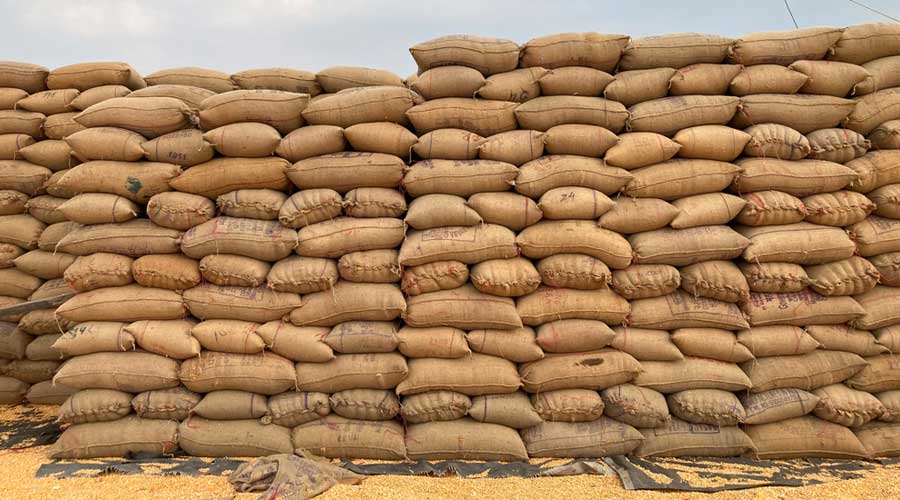 Moody’s Investors Service has warned of India’s vulnerability to volatile food and energy prices, saying the country is highly vulnerable to food inflation, which could heighten social risks and trade protectionism.

For governments, compensating for food price increases will entail costs and the pace of fiscal consolidation will slow down as spending pressures persist, it said. Food security is a major concern for governments in the Asia-Pacific region as the Russia-Ukraine military conflict disrupts supply and raises the cost of farm products, especially cereals, vegetable oils and fertilisers.

“Countries with high energy and food weights within their CPI baskets, such as the Philippines, India, Thailand, and Vietnam, are particularly vulnerable to food and energyinflation,” it said. India’s retail inflation was7.01 per cent in June, slightly lower than 7.04 per cent inthe trailing month, while food inflation was 7.75 per cent compared with 7.97 per cent in May. Energy and food comprise over 55 per cent of the CPI basket.