The company said it would submit the according to the rules notified by the tax department last month, sources inform 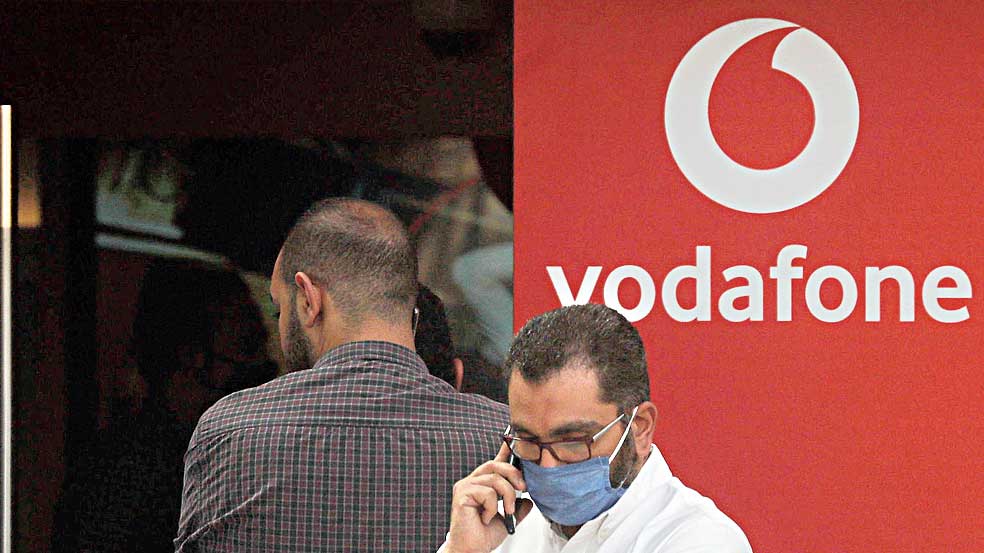 Telecom firm Vodafone has informed the finance ministry it will submit an indemnity bond to settle its retrospective taxation case with the government, following a strategy similar to Cairn Energy.

Vodafone said it would submit the indemnity bond according to the rules notified by the tax department last month, sources said.

Cairn Energy said last week it was entering into an undertaking with the Indian government to withdraw all cases against the government and settle its tax dispute. This would allow the company to get a refund of around Rs 7,900 crore.

The Central Board of Direct Taxes (CBDT) on October 13 notified “Relaxation of Validation (Section 119 of the Finance Act, 2012) Rules, 2021”, prescribing the forms and the conditions of the declaration to be filed by the company.

After enacting a law to scrap any tax demand levied on companies using the controversial 2012 amendment to the Income Tax Act, the government on October 2 notified rules for settling such cases.

The government has promised to refund any tax collected using such law but without any interest and subject to companies agreeing to withdraw all pending legal proceedings.

Under the notified rules, companies are required to furnish a declaration to the IT department withdrawing all legal proceedings against the government over the levy of retrospective taxes.

They are also required to indemnify the government against any future claims and commit not to seek any damage.

The quantum of amounts collected under retrospective tax claims — about Rs 8,100 crore — will now be refunded without  interest. Of these, Cairn accounted for about Rs 7,900 crore and Vodafone, Rs 45 crore .

The tax department has sought Rs 11,218 crore in taxes from Vodafone over its 2007 acquisition of Hutchison-Essar through a deal in the Cayman Islands.

The Supreme Court had in January 2012 quashed the tax demand but the same was sought to be revalidated through Section 119 in the Finance Act, 2012.

A penalty of Rs 7,900 crore was also sought from Vodafone.