The telco, however, gave up most of its gains to close at Rs 9.27, marking a rise of 0.76 per cent over the previous close 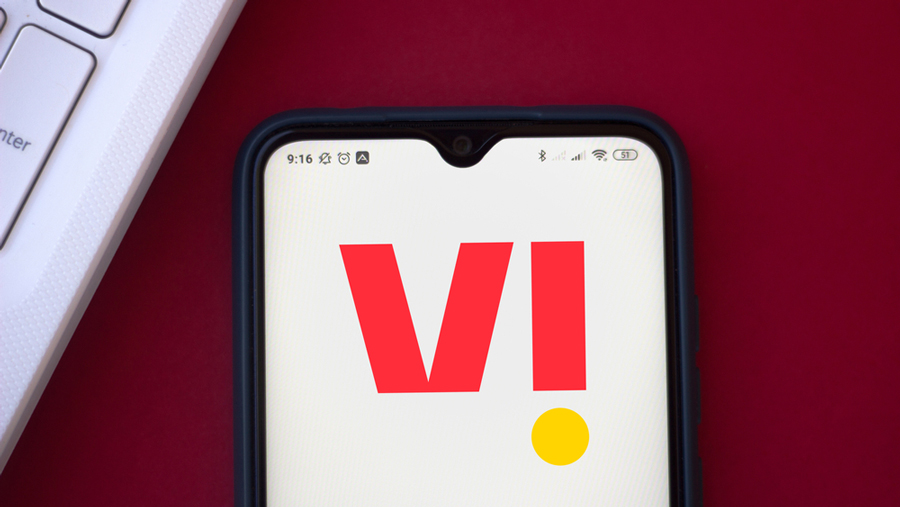 Shares of Vodafone Idea on Thursday rose over 4 per cent during intra-day trade on reports that it could see a fund infusion of up to $2 billion from Oaktree and Varde.

In September, Vodafone Idea had announced it would raise up to Rs 25,000 crore in fresh capital. The company has to pay Rs 58,000 crore in dues to the government over a 10-year period and it has so far paid Rs 7,900 crore.

On Thursday, Bloomberg reported that a consortium backed by Oaktree Capital could provide upto $2 billion (around Rs 15,000 crore) to Vodafone Idea.

The report added that Oaktree has joined hands with other firms, including Varde Partners, for the deal and the total infusion could be around $2.5 billion.

In August, Trai data showed Vodafone Idea lost 12.28 lakh users to take its subscriber base to 30.01 crore.
“Vodafone Idea’s poor balance sheet may hurt its capex and add to its loss of market share to Airtel and Jio. Any progress on floor pricing or relief measures from the Centre will be positive for the sector,’’ analysts at Axis Capital said.

The merger of Bharti Infratel and Indus Towers to create a mega tower company has been completed. Vodafone Idea has received Rs 3,760.1 crore cash for its 11.15 per cent holding in Indus, a regulatory filing said on Thursday.

Vodafone Group will hold a 28.12 per cent stake in the merged entity, while the holding of Airtel Group will be about 36.7 per cent.