He is due to meet Rajnath Singh, Nirmala Sitharaman and Ravi Shankar Prasad 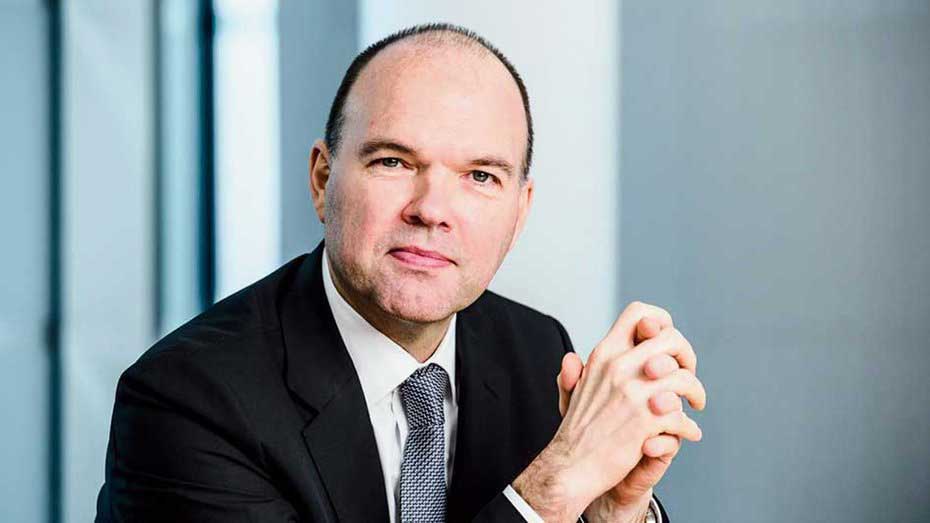 Vodafone group chief executive officer Nick Read will meet senior ministers of the Modi government this week as the telecom giant looks to get some assurance of relief for its debt-laden Indian joint venture and continue its operations.

Read is due to meet home minister Rajnath Singh, finance minister Nirmala Sitharamanand telecom minister Ravi Shankar Prasad. The meetings are being seen as a last attempt from Vodafone to save its business in India.

Meanwhile, a top official of the department of telecommunications (DoT) said any relief measure for the operators will have to be for the sector and not for any one player, a PTI report said.

Such a package will require cabinet approval, the source said adding the DoT would also keep the Supreme Court informed about any measures.