Group to acquire a 63 per cent stake in Ambuja Cements 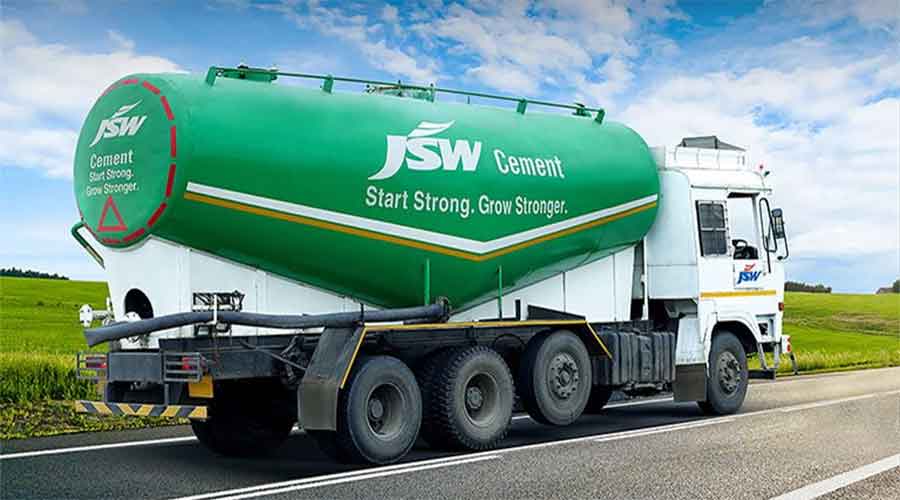 The race for the control of Ambuja Cements between Gautam Adani and Sajjan Jindal is heating up with Jindal reportedly offering $7 billion to Holcim for its 66-million-tonne (mt) cement capacity in India.

The Financial Times reported on Tuesday that JSW Group will offer $4.5 billion in its own equity and $2.5 billion from undisclosed private equity partners. This was stated by Sajjan Jindal, the JSW Group chairman, to the newspaper.

Jindal added that the group which has a presence in businesses such as steel, energy, infrastructure, cement, and and paints will acquire a 63 per cent stake in Ambuja Cements.

But a source with direct knowledge said the deal value could go much higher, even double, as both JSW and Adani chase ready-made assets that will immediately give the winner a big presence in the market.

Holcim has been considering a potential sale of its India business, including Ambuja Cements and ACC. The building materials giant holds 63.19 per cent in Ambuja Cements.

On the other hand, while Ambuja Cements holds 50.05 per cent shareholding in ACC, Holderind Investments, an Holcim arm, has a stake of 4.48 per cent, taking the combined holding to 54.53 per cent. The combined market capitalisation of these companies stands at Rs 1.13 lakh crore.

After Holcim’s move, the Adani group jumped into the race as it is keen to ramp up its presence in cement in one shot after forming a subsidiary under Adani Enterprises in June last year.

According to a recent Bloomberg report, the conglomerate has taken a lead in the race with a war chest of $13.5 billion for the deal and that it will also invest an additional $2.5 billion via open offers for public shareholders after purchasing the promoter stake.

India is the second largest cement producer in the world and accounts for more than 7 per cent of the global installed capacity.

A second source with direct knowledge said that JSW considers ACC and Ambuja as a “crown jewel” and the company was “very aggressive and will fight (Adani) tooth and nail”.

Switzerland’s Holcim will review bids from both Adani and JSW, but a deal would depend not just financial but on other contractual terms, one of the sources and another person said.

Once the deal talks progress with a company, Holcim is determined to insert a break-fee clause to get “high” compensation if the transaction fails, said one of the sources.

Holcim has been trying to diversify away from its core business of cement and aggregates to focus more on building technology amid increased emphasis on sustainability.

JSW has a cement capacity of about 14mt a year, which it wants to lift to 25mt by next year.