US Federal Reserve rate hike in line with expectations

Markets had discounted the rate increase, with the Sensex and Nifty staging a sharp rebound on Wednesday 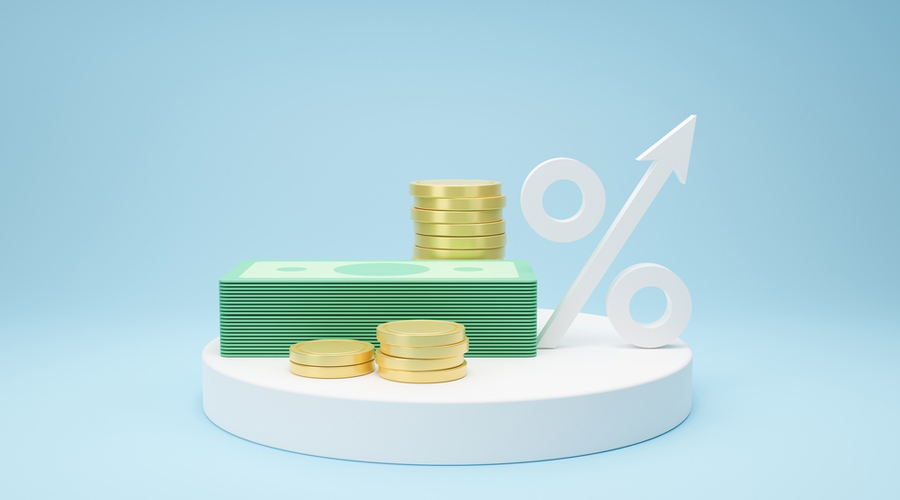 The US Federal Reserve on Wednesday raised interest rates by a quarter of a percentage point and projected its policy rate would hit a range between 1.75 per cent and 2 per cent by year’s end in a newly aggressive stance against inflation that will push borrowing costs to restrictive levels in 2023.

Markets had discounted the rate increase, with the Sensex and Nifty staging a sharp rebound on Wednesday anticipating the hike amid hopes of a breakthrough in the Russia-Ukraine conflict.

In a new policy statement marking the end of its full-on battle against the coronavirus pandemic, the US central bank flagged the massive uncertainty the economy faces from the war in Ukraine and the ongoing health crisis, but still said ”ongoing increases” in the target federal funds rate“will be appropriate” to curb the highest inflation in 40 years.

The interest rate path shown in new projections by policymakers is tougher than expected, reflecting Fed concern about inflation that has moved faster and threatened to become more persistent than expected, and put at risk the central bank’s hope for an easy shift out of the emergency policies put in place to fight the fallout from the pandemic.

While the Sensex rallied 1039.80 points or 1.86 per cent, the broader Nifty firmed up 312.35 points to settle at 16975.35. The gains were propelled by favourable global factors: Ukraine said there was a possible room for compromise in talks with Russia with its President Volodymyr Zelensky stating that the latter’s demands were becoming more realistic.

A 41-paise rally in the rupee and a drop in crude  prices to below $100 per barrel contributed to the bullish sentiment. The domestic currency ended at 76.21 to the greenback against its previous close of 76.62 on Tuesday. The price of Brent crude had slipped to a three-week low of $97.44 a barrel and later ended at $99.91 per barrel.

“Ease in FII selling and crude prices is adding strength to the domestic trend. Positive global cues and strong bounceback by the Chinese market in anticipation of stimulus supported the trend,” Vinod Nair, head of research at Geojit Financial Services, said.

He said “world equity markets had stabilised factoring in a 25-basis-point hike by the US Fed, an in-line policy outlook, which will be a relief to the market. We may now see a drop in volatility.’’

In the Sensex pack barring two counters, the rest ended in the green with gains of up to 4.69 per cent.

Sectors in the green

Wall Street's main indexes jumped on Wednesday led by gains in technology and financial stocks. Ten of the 11 major S&P sectors rose in early trading, with financials up 2.1 per cent. Megacap names Apple and Microsoft added 1.3 per cent each.