Advertisement
Home / Business / US cleared to slap $7.5 billion in tariffs on EU over Airbus case

US cleared to slap $7.5 billion in tariffs on EU over Airbus case

Stock markets around the world, which were already down on concerns for the world economy, added to their losses on the news 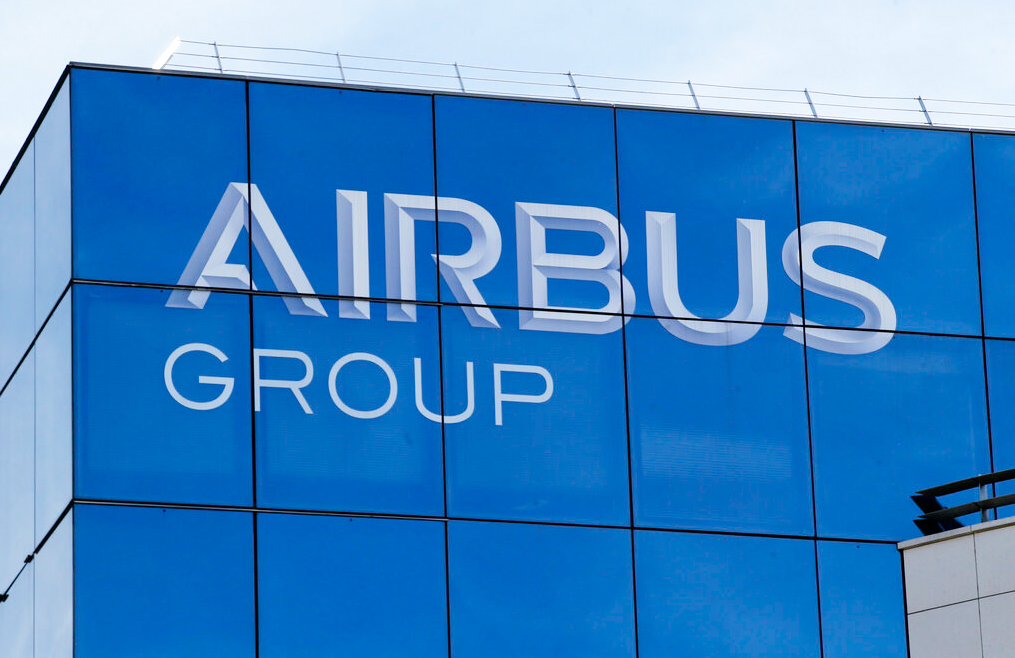 The United States got the green light Wednesday to slap $7.5 billion in new tariffs on the European Union, a move that would open a new chapter in the global trade wars that are dragging down the world economy.

The World Trade Organization said the US can impose the tariffs as retaliation for illegal aid that the 28-country EU gave to plane-maker Airbus as it competed with American rival Boeing.

The move, culminating a 15-year standoff, gives the Trump administration the legal cover to impose tariffs it has long threatened, escalating uncertainty for the economy at a time when the US trade war with China is weighing heavily on businesses, particularly manufacturers.

Stock markets around the world, which were already down on concerns for the world economy, added to their losses on the news.

The US had prepared for Wednesday’s ruling and already drawn up lists of the dozens of goods it would put tariffs on. They include EU cheeses, olives, and whiskey, as well as planes, helicopters and aircraft parts in the case _ though the decision is likely to require fine-tuning of that list if the Trump administration agrees to go for the tariffs.

The tariffs can take effect no earlier than mid-October because a key WTO panel needs to formally sign off on them first. But they will likely have an impact on agricultural and other sectors of the European economy, at a time when other tariff battles have dented global trade growth.

Wednesday's award follows a WTO ruling in May 2018 that the EU had illegally helped Airbus with subsidies.

However, it does not end the long-running trans-Atlantic dispute over aircraft: WTO arbitrators are expected to rule next year about how much the EU can impose in tariffs following a separate decision that went against Boeing.

The EU’s top trade official said the bloc would prefer to reach a settlement with the United States to avoid a tariff war _ but it will respond if US President Donald Trump imposes new duties on EU products.

EU Trade Commissioner Cecilia Malmstrom said a tariff war “would only inflict damage on businesses and citizens on both sides of the Atlantic, and harm global trade and the broader aviation industry at a sensitive time.”

“If the US decides to impose WTO authorized countermeasures, it will be pushing the EU into a situation where we will have no other option than to do the same,” she said.

Italian Foreign Minister Luigi Di Maio, who was meeting with US Secretary of State Mike Pompeo in Rome on Wednesday, vowed to “defend our businesses.” Italian wine and cheeses could face an impact from US tariffs.

The award is the largest among about two dozen at the WTO since it was created nearly 25 years ago.

Unlike Trump’s unilateral tariffs on billions of dollars-worth of steel, aluminum and other goods from China, the EU and elsewhere, the retaliatory tariffs authorized in the Airbus case have the stamp of approval from the WTO, an organization that he has repeatedly criticized.

German Chancellor Angela Merkel acknowledged “we have lost a matter under WTO law.”

“This means it’s not some sort of arbitrary question but a verdict according to international law that now weighs on Airbus, one must sadly say,” she told reporters in Berlin. “We have to see how the Americans will react now.”

The WTO in May 2018 found that EU 'launch aid' for Airbus had resulted in lost sales for Boeing in the twin-aisle and very-large-aircraft markets. The ruling centered on Airbus' 350XWB _ a rival of Boeing's 787 _ and the double-decker A380, which tops the Boeing 747 as the world's largest commercial passenger plane.

The case itself dates to 2004, a testament to the plodding and thorough rhythm of the Geneva-based trade body.

Rod Hunter, a partner at the law firm Baker McKenzie and a former White House economic official, saw three possible outcomes: The EU can end the offending subsidies to Airbus, decide to absorb the tariffs or try to reach a negotiated settlement with the Trump administration.

Given Trump’s enthusiasm for tariffs, Hunter said, it’s unclear what the president and his trade negotiator, Robert Lighthizer, really want: “Does he want to set up a negotiation to get a resolution or is it just tariffs for tariffs’ sake?’’

The $7.5 billion represents a fraction of EU exports to the United States, which last year came to $688 billion.

But the specter of more tariffs comes at a sensitive time. Trump’s aggressive use of tariffs _ especially against China _ has shaken financial markets, hobbled global trade and hurt manufacturers paralyzed with uncertainty about where to buy supplies, locate factories and sell their products. On Tuesday, a private index of US manufacturing output dropped to the lowest level since the recession year 2009.

“The market effect could be larger than just the impact on the European exports and their US customers,’’ Hunter said.

Gary Hufbauer, senior fellow at the Peterson Institute for International Economics and a former US trade official, cast doubt on prospects for a EU-US trade deal that will ease tensions and ward off tit-for-tat tariffs, at least before the 2020 US presidential election. “Election years are bad for trade deals,’’ Hufbauer said.

The WTO is already examining a dozen cases involving US tariffs and countermeasures brought by its trading partners over the administration’s steel and aluminum tariffs. Trump has insisted the move is needed to protect US national security interests, but the Europeans claim it is simply protectionism and breaks global trade rules.

The EU has introduced 'rebalancing' tariffs on about 2.8 billion euros ($3 billion) of US steel, agricultural and other products. Trump has also threatened to slap duties on European automakers.