It currently holds a 26.12% share which will fetch almost Rs 9,602 crore based on the closing price of the Tata group firm 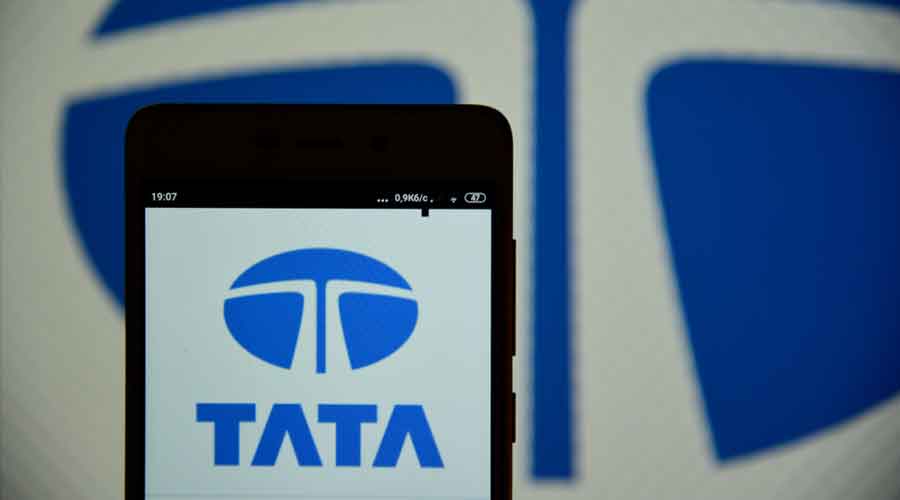 Of this around 16.12 per cent will be sold through an offer for sale (OFS) while the rest will go to Panatone Finvest, an investment arm of Tata Sons.

It may be recalled that VSNL was privatised in 2002 by the Atal Bihari Vajpayee-led NDA government when it divested a 25 per cent shareholding along with transfer of management control to Panatone Finvest Ltd, the strategic partner. Subsequent to the strategic divestment, the name of the company was changed to Tata Communications Ltd.

During the selloff, VSNL’s 773.13-acre of surplus land in four cities, including Pune, Calcutta, New Delhi and Chennai, was kept out of the divestment process.

These land parcels were then transferred to a company called Hemisphere Properties India Ltd for which it had got an approval from the National Company Law Tribunal and others.

Hemisphere Properties is a listed entity in which the Tata group holds a 22.65 per cent stake (and the government has 51 per cent) according to shareholding data for the quarter ended December 31, 2020.

At its annual shareholders meeting held in December 2020, the company’s top management had indicated that the value of the land parcels that can be monetised is around Rs 19,000 crore.

As an initial step, the government will sell up to 4,59,46,885 equity shares, forming a 16.12 per cent holding in the company through an offer-for-sale (OFS) through the stock exchange mechanism.

“Upon completion of these transactions, the government will cease to be a shareholder of the company,” it said.

The government, Panatone, Tata Sons and Tata Communications have entered into an understanding with regard to amending the shareholders’ agreement dated February 13, 2002. The 2002 pact was formed to record the terms and conditions for transfer of the percentage of shares of Tata Commmunications held by the Centre to Panatone.