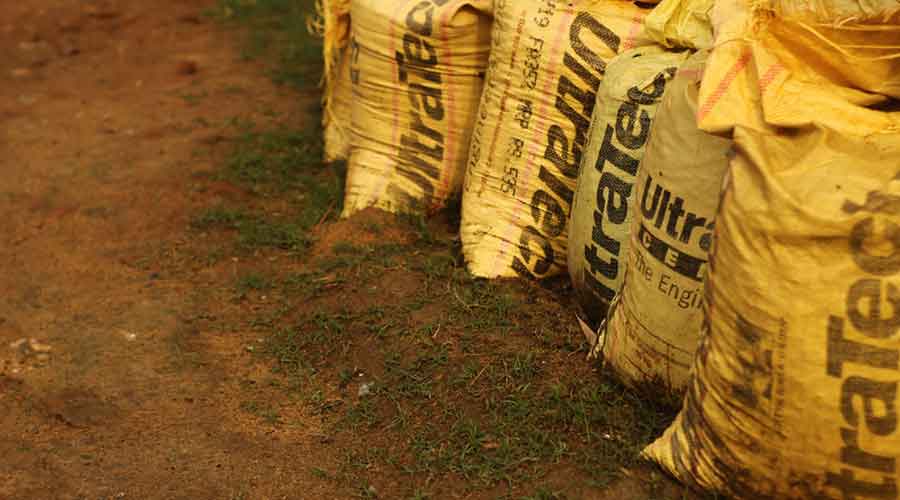 The Aditya Birla Group, which owns the country’s largest cement company UltraTech, has formally joined the race to buy out the Swiss cement giant Holcim’s stake in Ambuja Cement and ACC, a person in the know of the development has said.

The JSW Group, which is already present in the sector and the Adani Group which does not have a presence, are also reportedly in the race for the prized assets.

Leading steel player ArcelorMittal has also shown interest and may join the race to acquire the two companies.  The Birlas have formally put in a bid for Holcim’s assets. The acquisition will be done through UltraTech, a source in the know of the development told PTI.

The source insisted that this is not a binding bid.

The source also said its proposal includes divesting 10-15 mt of Holcim capacity so that the deal does not get stuck with the fair trade body CCI.

“We are pretty confident of getting the CCI approval as we are ready to divest some of the target companies’ assets,” the source said.

There are a few examples of the CCI clearing mergers and acquisitions when the acquirer's stake went beyond a limit, the source said and pointed out that when Vodafone and Idea merged, both operators had to exit a few circles.

The world’s largest cement maker Holcim last month announced its exit from the country after struggling here for a long. The company through two listed entities ACC and Ambuja has 66 million tonnes per annum capacity (MTPA).

Holcim’s exit is part of the group’s ‘strategy 2025’ that aims for sustainable solutions for the building materials sector. The significance of cement in the overall group is already declining compared to ready mix concrete, aggregates, roofing, and green building solutions. The stake sale in Ambuja will trigger an open offer in both ACC and Ambuja.

Since Holcim has a large shareholding in Ambuja and owns only a small fraction directly in ACC the buyer can only buy out Holcim's 63 per cent stake in Ambuja and then trigger an open offer for an additional 26 per cent. PTI