The facility will be sold for enterprise value of $120 million 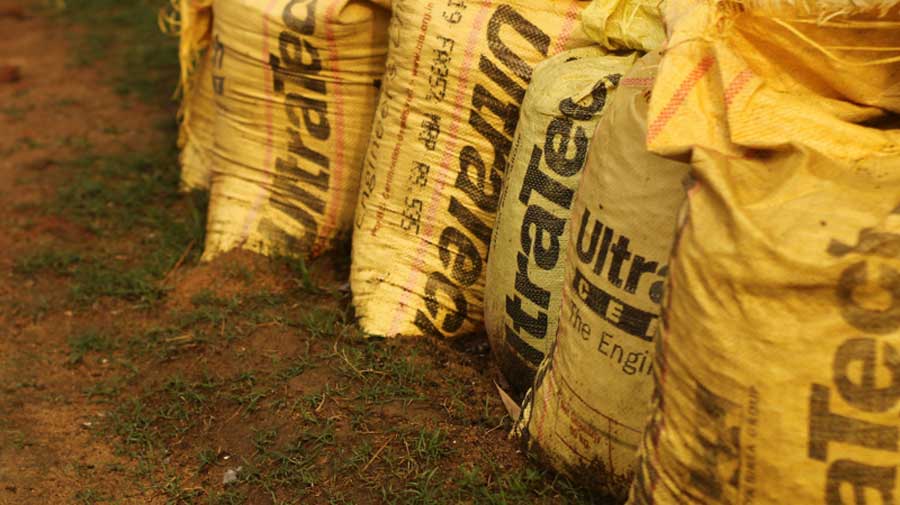 UltraTech Cement on Tuesday announced that  its arm-Krishna Holdings Pte Ltd (Krishna) will sell its entire stake in Shandong Binani Rongan Cement Company Ltd for an enterprise value of $120 million.

“Krishna Holdings Pte Ltd incorporated in Singapore and a subsidiary of the company’s wholly-owned subsidiary UltraTech Nathdwara Cement Ltd has informed that it has entered into a binding agreement for divesting its entire equity shareholding of 92.5 per cent in Shandong Binani Rongan Cement Company Ltd.

“In terms of the agreement, Krishna will divest its entire shareholding at an enterprise value of RMB 845 million +/-working capital adjustments on closing, equivalent of around $120 million subject to customary closing conditions and regulatory approvals in compliance with the local laws,” the A V Birla group firm said in a filing to the bourses.

The plant in China was originally set up by Braj Binani-owned Binani Cement. The latter came into UltraTech’s fold after a bankruptcy resolution process. In November 2018, the board of UltraTech Cement had approved a proposal to incorporate Binani Cement Ltd as a wholly-owned subsidiary.

This came after the National Company Law Appellate Tribunal (NCLAT) had approved the revised bid of UltraTech Cement for debt-ridden Binani Cement.

UltraTech then said that it has acquired Binani Cement’s plants totalling 6.25 million tonnes in Rajasthan, inclusive of an integrated cement unit and a split grinding unit at a value of Rs 8,024 crore, and that the acquisition gave the company access to superior quality limestone reserves. It had then disclosed that BCL’s subsidiaries in China and UAE would be transferred to UltraTech.

At the time of the acquisition, the A V Birla group had said that UltraTech is well positioned to turnaround Binani Cement’s operations, given its competence in the sector and that it has combined the acquired markets with its north zone and west zone operations.