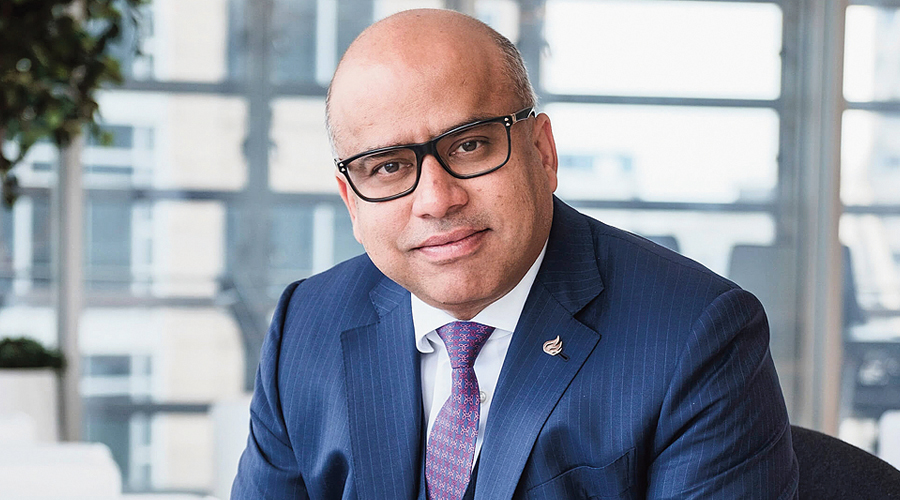 “The SFO is investigating suspected fraud, fraudulent trading and money laundering in relation to the financing and conduct of the business of companies within the Gupta Family Group Alliance (GFG), including its financing arrangements with Greensill Capital UK Ltd,” an SFO statement said.

“As this is a live investigation, the SFO can provide no further comment,” it said.

The Gupta-led business has been the subject of much speculation over the past few weeks as it was feared thousands of jobs in Britain’s steel industry were under threat as a result of Greensill’s collapse.

The finance company itself faces separate inquiries, including by the Parliament’s Treasury Select Committee which called in former British Prime Minister David Cameron on Thursday to give evidence related to his role as part-time adviser to the collapsed bank.

The panel of cross-party MPs is among the three parliamentary committees that have launched inquiries into Greensill Capital following its collapse in March, including to probe the extent of Cameron’s lobbying of ministers in the lead up to its bankruptcy.

The London-based lender supplied billions of dollars in loans to GFG, many of which were packaged and sold as funds.

GFG Alliance said it would cooperate fully with the investigation and that it continues with its refinancing plans.

“As these matters are the subject of an SFO investigation we cannot make any further comment. GFG Alliance continues to serve its customers around the world and is making progress in the refinancing of its operations which are benefitting from the operational improvements it has made and the very strong steel, aluminium and iron ore markets,” the spokesperson said.

The company separately faces a legal action from Tata Steel over alleged missed payments from an acquisition in the UK dating back to 2017.