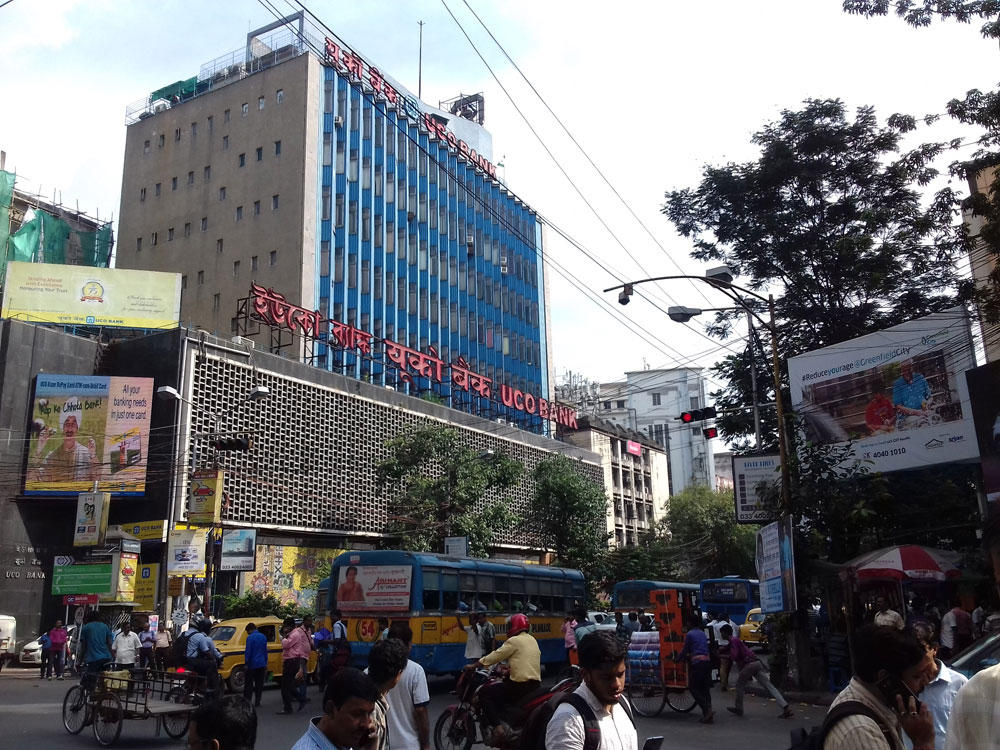 “We are expecting 8-10 per cent credit growth. The bank’s NIM is around 2.58. We are thinking of increasing this to the range of 2.6 to 2.75 per cent for 2020-21. The strategy is to increase current account and savings account deposits, engage in quality lending and go to the market for good customers,” said Uco Bank MD and CEO AK Goel.

Goel said the capital adequacy ratio of 11.7 per cent is above the threshold limit of 10.25 per cent under the RBI’s prompt corrective action framework.

The bank is also in compliance with other parameters such as net NPA and leverage ratio. The return on assets has also turned positive. He said any decision on the bank coming out of the framework would be taken by the RBI. The bank had come under PCA three years ago.

Based on the growth trajectory in the first three quarters, the bank may hit the capital market in the fourth quarter of the fiscal.

“There are several aspects to consider. If we get three good quarters of growth, we would be in a better position. Also, by December this year we would have a clear picture of the impact of Covid-19 before we take a call on raising funds from the market," he said.

Goel also remained hopeful that despite no new cases being admitted to the NCLT for time being, the accounts that have already been approved could be recovered by the bank. “If by March 31, 2021, we are able to recover the approved accounts, we will be in a comfortable position,” he said