One of the reasons behind these gains was the RBI’s second instalment of 'Operation Twist', which would lead to longer term yields 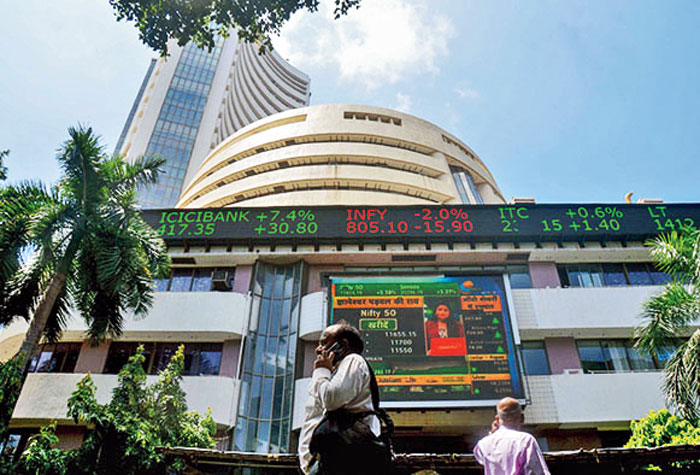 Banking stocks made good gains on the bourses on Friday on the announcement of another round of purchase and sale of governments bonds by the Reserve Bank of India (RBI) and news of capital infusion by the Centre to some PSU banks.

While Axis Bank was the top gainer in the 30-share Sensex pack, rising 3.33 per cent to Rs 760.70, the other winners included SBI and ICICI Bank.

Market circles said one of the reasons behind these gains in banking stocks was the RBI’s second instalment of “Operation Twist”, which would lead to longer term yields. This is expected to see banks reporting higher profits in their bond portfolio for the third quarter ended December 31, 2019.

Meanwhile, the shares of Indian Overseas Bank (IOB) rose 6.48 per cent to Rs 11.99 after the lender said it will get a capital infusion of Rs 4,360 crore from the government in the current financial year for meeting regulatory requirement. Shares of Allahabad Bank, too, zoomed 8.17 per cent to settle at Rs 19.20 as the bank will get a fresh capital infusion worth Rs 2,153 crore.

The Uco Bank scrip also finished 2.38 per cent higher after it said the government will be infusing Rs 2,142 crore.

The gains in banking stocks come on the eve of finance minister Nirmala Sitharaman’s meeting with chiefs of various PSU banks on Saturday.

On the currency front, the rupee depreciated 4 paise to close at a fresh three-week low of 71.35 against the dollar on Friday, continuing its losing streak for the sixth day in a row amid crude oil prices hitting three-month high levels.