India is the largest market for Honda, contributing over 30% to its global sales 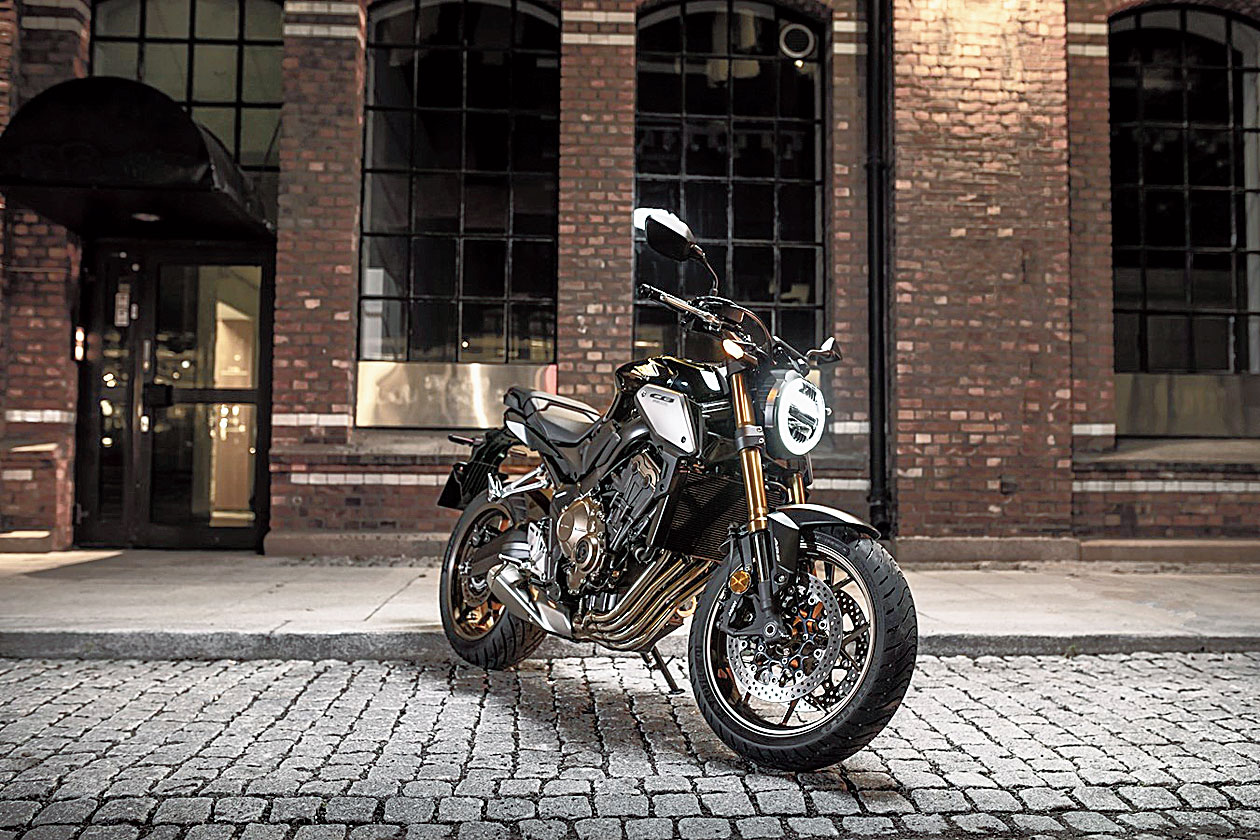 The increase in insurance premium and the rise in fuel prices have had a major impact on two-wheeler sales in India.

India is the largest market for Honda, contributing over 30 per cent to its global sales.

Guleria was speaking on the sidelines of the world two-wheeler expo, EICMA 2018, in Milan on November 6, where Honda unveiled its forthcoming models for Europe.

HMSI is slated to bring two bikes showcased at EICMA 2018 next year as completely kocked down (CKD) units.

“The CBR650R will come to India in early 2019 in CKD version,” said Guleria, who feels the mid-range bike line-up revealed at EICMA will go a long way in reinforcing brand Honda in India rather than be a volume contributor.

Apart from the CBR650R, Honda unveiled the CB650R that completes the Neo Sports Café family. The Japanese company also upgraded its three 500cc machines — the CB500F, CBR500R and CB500X — with more torque and power in their roadster, sport and adventure identities.

“These model upgrades will come to India as and when the current models are due for facelift,” said Guleria.

On whether such mid-range bikes will lift motorcycle sales in India, Guleria said, “This will go a major way in building the brand. The customers for these premium bikes will not be affected by the price rise. The riding culture is on the rise in India and there is an offtake of 4,000 units per month for such bikes in the industry.”

The impact of rising insurance premium was felt on the mass segment with prices moving up by Rs 5,000, which is an increase of 15 per cent.

“There was a lot of confusion in the market that held back purchases. First, in September 1, the government announced a 13-14 per cent increase in insurance. Some companies immediately raised the insurance. Then, on October 8, the government reduced the hike to 10 per cent. Even then, there is a Rs 5000 increase in price. This resulted in single-digit growth for Honda,” Guleria added.