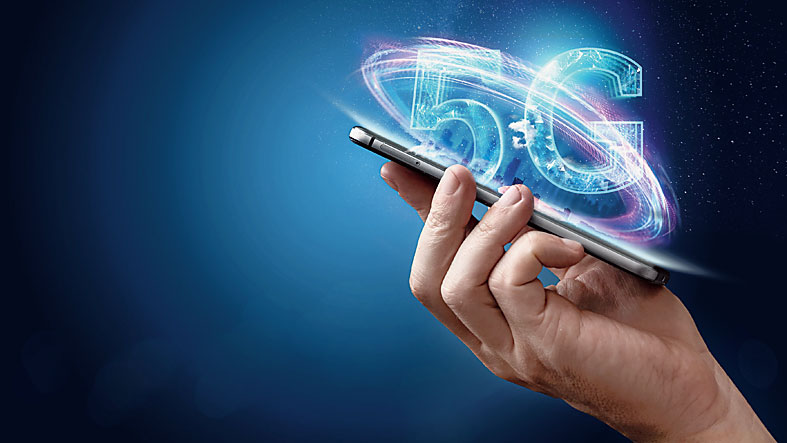 The telecom regu-lator has tossed a sack full of questions at telecom companies and other stakeholders relating to the looming 5G spectrum auction in a discussion paper floated on Tuesday.

The real curve ball in the 204-page document’s stack of 74 questions is how spectrum in the various spectrum bands should be priced and whether the valuation methodology used until now needs to be altered with the possible adoption of international benchmarks in the so-called millimeter band — 24.25 to 28.5 GHz meant for 5G services — which will be put up for auction for the first time.

The millimeter band has an edge in terms of signal-bearing capacity and data transmission speeds. But the downside is that data can “travel only small distances and are subject to rapid attenuation,” says the Trai paper.

The discussion paper has been floated to elicit stakeholder views so that the regulator can frame its recommendations on a variety of issues like reserve price, band plan, block size, quantum of spectrum to be auctioned and associated conditions for the auction of spectrum in 10 distinct bands.

Trai asked the stakeholders to submit their comments by December 28.

The discussion paper has put all the valuation methodologies on the table and asked the telcos to pick the one they find most suitable and set forth the reason for picking it. The options include: the price determined at the March 2021 auction with some indexation for the time gap between the two sales, valuation methodologies used in earlier auctions, or a completely new valuation slate based on the changing usage dynamics of the spectrum bands.

Price discovery through the auction route has been fraught with bad outcomes – with the result that no spectrum was sold in the 700 Mhz and the 2300 Mhz bands in the March auction. The situation has got even more complicated because the government now intends to lease out spectrum for 30 years instead of 20 earlier; and it plans to scrap the spectrum usage charge which has been a sore issue with the telecom companies.

The government intends to hold spectrum auctions every year, normally in the last quarter, which begs the question whether the regulator should conduct an annual valuation exercise – an issue on which it has sought views.

Other queries related to the block sizes for spectrum auctions, the justification for a cap on spectrum holding and continuation of rollout obligations for rural coverage in certain spectrum bands, spectrum leasing and radio wave farm out for private captive networks, and upfront payment and moratorium terms for future auctions.