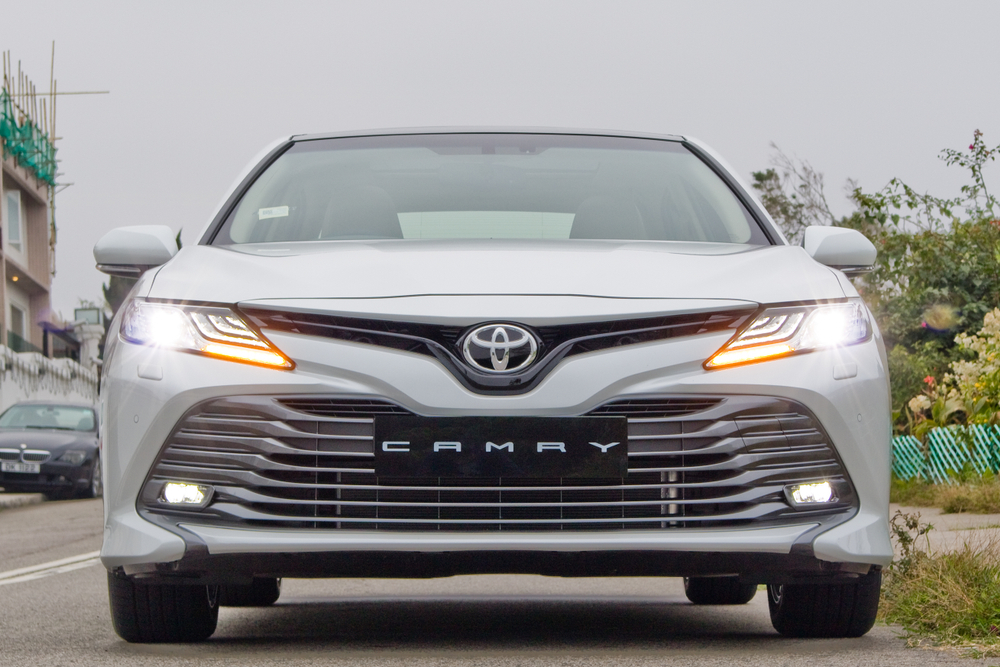 Toyota Kirloskar Motor (TKM) on Friday said it will hike the prices of its Camry Hybrid Electric Vehicle and the Vellfire from July 2020. The impending hike has been necessitated because of the substantial rise in exchange rate.

“The price hike could be as high as 5 per cent of the current prices. We have not decided on the exact hike yet. But the rise in exchange rate forced our hand in increasing the prices,” said Naveen Soni, vice-president, marketing and sales, TKM.

The Camry Hybrid retails at Rs 43 lakh and the Vellfire at Rs 79.95 lakh. The Camry is a premium sedan. The Vellfire, rolled out in July last year, is a seven-seater premium MPV. While the Camry is produced at Toyota’s Bidadi plant, the Vellfire is a completely built-up (CBU) model.

Camry Hybrid is touted as one of Toyota’s flagship models among self-charging electric vehicles. “The Vellfire also stands out for its luxurious, powerful and eco-advanced performance backed by low fuel consumption and carbon footprints,” the statement said.

Since their launch, both the models have received an overwhelming response and have seen a steady demand in the Indian market, TKM said.

But a rise in price will surely affect its demand, particularly when the industry is on its worst phase of recession.

“The economy has just started to open up and the price hike at this juncture is nothing short of hara-kiri,” said an industry insider.