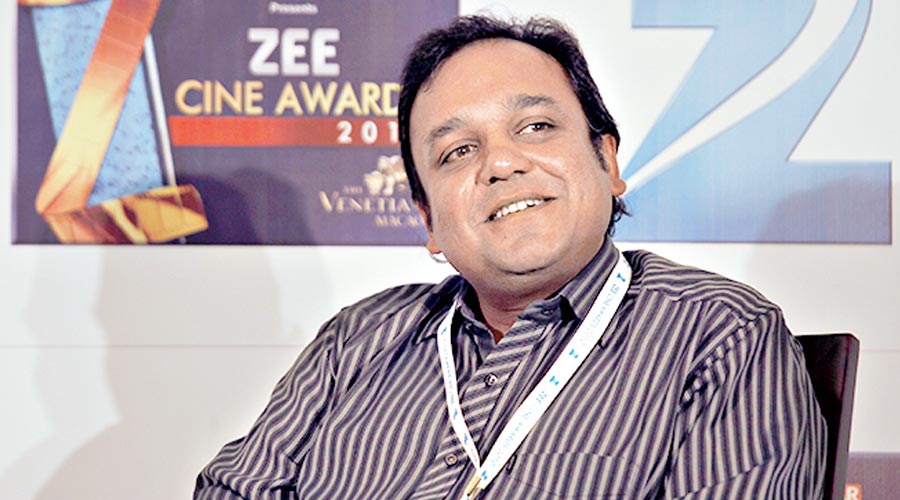 The ball is back in the court of Zee Entertainment Enterprises Ltd after largest shareholder Invesco repeated its call for an extraordinary general meeting (EGM) seeking the removal of MD and CEO Punit Goenka and the induction of its six nominees on the  board.

Experts said Zee will have to take a call on whether to convene the EGM of shareholders as demanded by the two investors first or prioritise the merger proposal with Sony for their approval.

However, with regard to the second option, it needs to be noted that both the firms have signed a term sheet which provides for a 90-day period during which the two entities will conduct mutual due diligence and finalise definitive agreements.

The sources added that though there is no obligation on the part of Zee to hold the EGM as demanded by the two large shareholders, current rules say such a meeting has to be called by the company  within 45 days of the notice, failing which the duo can themselves call the meeting within three months.

On September 12, Zee had received a letter from two of its largest shareholders, Invesco Developing Markets Fund and OFI Global China Fund LLC, who hold close to 18 per cent,  seeking Goenka’s removal .

However, in a development that caught everybody by surprise, Zee announced a proposed merger with Sony Pictures Networks India nearly 10 days later. The announcement has largely evoked a positive reaction from analysts and the markets.

While some felt that the amalgamation between the two can see Invesco even withdraw its demand for the EGM as Sony will have a majority representation on Zee’s board, removing some of the corporate governance concerns.

But, Invesco has now shot off another letter to Zee insisting on its earlier demand. Responding to this communication, a Zee spokesperson said that the company is seized of the matter and that it will take necessary action as per the applicable law.

Speaking to The Telegraph, Sriram Subramanian, founder of proxy advisory firm InGovern Research, said though Invesco has reiterated its call for the EGM, they have not outlined any actionable plan or said anything explicitly about the proposed merger. He added that the ball is now in the court of Zee and it is entirely up to the company on whether it wants to call the EGM or not.

Subramanian added that if Zee does not call for the EGM, Invesco can call on its own at the directors’ expense. But, it remains to be seen if the shareholders vote in favour of the resolution.

Soon after Zee announced the proposed merger, InGovern said with Sony as a majority shareholder and a likely reconstituted board, the merged entity would be the best solution Invesco could hope for.

Sources said even if in the extreme case that Goenka is removed, there is nothing stopping the board from bringing him back, as recently seen with Siddhartha Lal at Eicher Motors. Given the general view that the merger will be positive for Zee and the removal of Goenka may affect the transaction, few observers feel that Invesco may find it difficult to get the necessary votes in favour of the resolution.