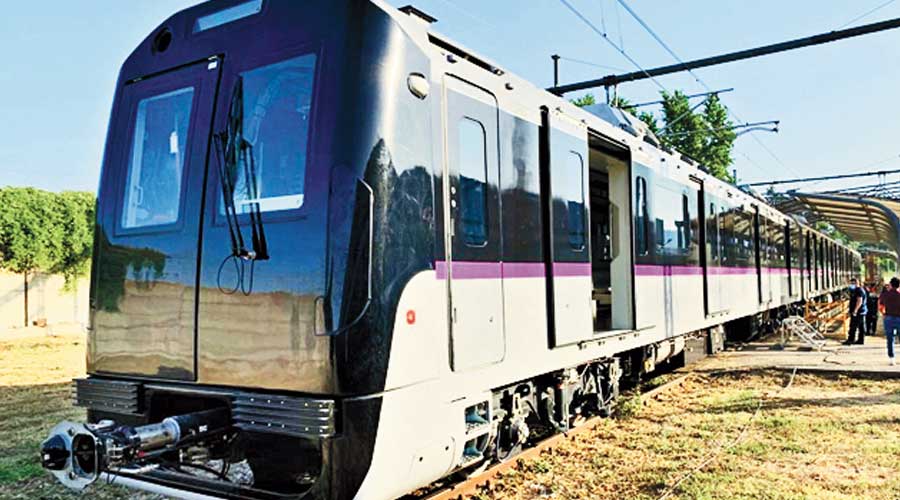 Titagarh Wagons has modernised its existing plant at Uttarpara where production of the first aluminum metro coach in India has started. The company expects to deliver the first train from the plant for Pune Metro by the end of this year.

The first three trains will be built at the company’s plant at Caserta, Italy, and the remaining 31 will be made in India. The first of the three trains from Italy was flagged off on Friday.

“We have centralised  wagon manufacturing in Titagarh and Uttarpara is now almost a brand new plant where coach and propulsion will be done,” said Titagarh Wagons MD Umesh Chowdhary.

The contract was signed in 2019 and is expected to be executed by the end of financial year 2023.

“..we began our journey to manufacture passenger trains (EMU) in India in 2007 with a dream to design and manufacture modern passenger trains for the Indian Metro System. With this first train being constructed by us for MahaMetro, it is a moment of great pride and satisfaction for Titagarh and a dream come true for me personally,” said Chowdhary.