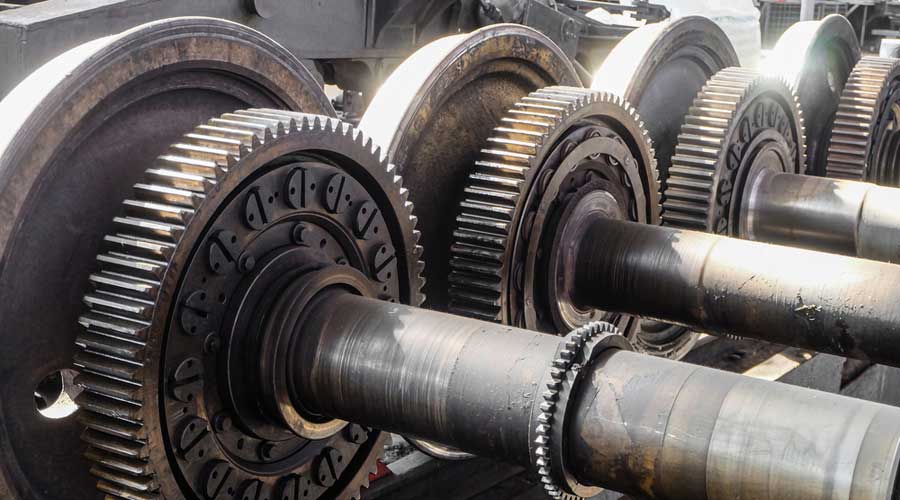 Titagarh Wagons is among the 23 companies that have expressed interest in operating private trains as a service provider.
Shutterstock
A Staff Reporter   |   Calcutta   |   Published 14.08.20, 02:09 AM

Titagarh Wagons is open to opportunities to diversify which are emerging from Indian Railways’ move to invite private players to operate passenger train services.

The city-based rolling stock maker plans to keep its options open both as a supplier of rolling stock as well as explore strategic alliances to expand business in the services space as an operator.

According to Umesh Chowdhary, vice-chairman and managing director of Titagarh Wagons, the decision of the railways to invite private operators and improve the services in the passenger segment is a move that was long overdue as the freight sector already has seen private participation.

“Globally, we have seen that railways provide infrastructure and trains are operated by different players. This decision of Indian Railways will revolutionise the passenger movement,” Chowdhary told The Telegraph. He added that private operators will bring in competition and efficiency and further improve the passenger experience.

Titagarh Wagons is among the 23 companies that have expressed interest in operating private trains as a service provider. Alstom, BEML, Bharat Forge, Bhel, Bombardier and  GMR are among the other operators who have shown interest.

Railways in July had said that it is seeking private participation in operation of passenger train services in over 109 origin-destination pairs of routes through introduction of 151 modern rakes that will be in addition to the existing trains operated on the network. A first of its kind initiative, the project is estimated to attract a private sector investment of about Rs 30,000 crore. Tenders are expected to be finalised by March 2021 and trains are expected to operate from March 2023, Railways had said in a statement.

The private operators have to pay a haulage charge for using railway infrastructure and there are likely to be penalties for delay.