COAI demands a level-playing-field in letter to telecom department 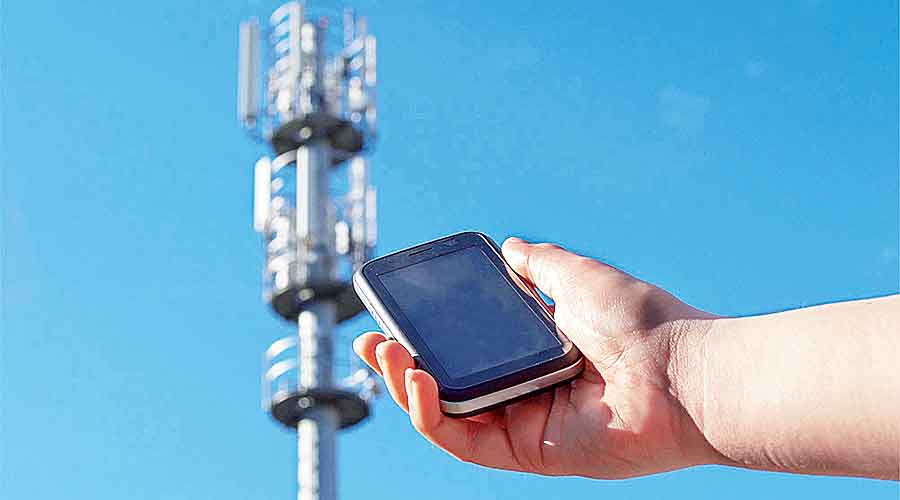 Disappointed at the government’s decision on captive private networks, industry body COAI has demanded a level-playing-field, arguing that solu­tion providers should also pay license fee and GST at the rates applicable for telcos on the billed amount of revenue, and that such captive networks must remain “truly” private and isolated, and adhere to security norms.

In a letter to the telecom de­partment, the COAI argued that since a decision to enable the captive networks through direct spe­ctrum assignment has been taken, the government must now restrict scope of such non-public netw­orks to machine-to-machine co­mmunication inside the specific premise and plant automation only.

Such networks must ensure they do not cause any interference to public networks. The COAI said that from a national security perspective, these net­works should comply with the prescribed subscriber verification norms, so as to ensure adequate verification and traceability of every user.

Periodic audit to ensure compliance must be carried out, said the COAI, whose members include Reliance Jio, Airtel and Vodafone Idea. The captive networks should be assigned spectrum only in non IMT/5G/commercial bands, the COAI said cautioning that not doing so would result in shortage of harmonised spectrum for tel­cos’ network, inefficient uti­lisation of the precious spectrum, and loss to the exchequer.

“At present only 330 MHz in mid band and 2.85 GHz in mmWave has been put to auction. If the other bands which are likely to be identified for IMT are not reserved/ assigned to TSPs, it will constrain TSPs (telecom service providers) to properly plan their network to meet the customer demand in mid and long-term,” the COAI said in its letter to telecom secretary, K Rajaraman.However, Trai has “ignored the above issues” while recommending 3.7-3.8 GHz, 4.8-4.99 GHz and 28.5-29.5 GHz bands for captive private networks, COAI said.

COAI further suggested that captive private networks should only be assigned spectrum in non-mobile services band, and no IMT spectrum band should be allocated for such private networks. “Further technologies 2G, 3G and 4G should not be permitted. DOT (department of telecom) should conduct periodic assessment to ascertain that the allocated spectrum is being fully used,” it said in its submissions.System integrators and other intermediaries should not be allocated such spectrum.