TCS wins respite in US case 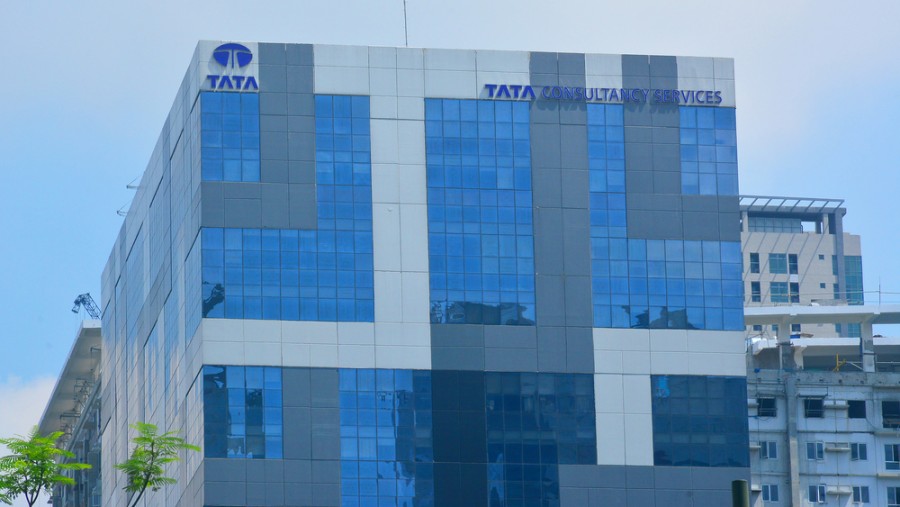 Tata Consultancy Services on Friday said a US Court of Appeals has held that the punitive damages award of $280 million (around Rs 2,098 crore) on the Indian IT major in an intellectual property rights case with Epic Systems was “constitutionally excessive”.

“In the Epic Systems Corporation matter, the US Court of Appeals, 7th Circuit, Chicago, returned a verdict on the appeal filed by TCS, reducing the damages award.

The court has, however, upheld the compensatory damages award of $140 million (approx Rs 1,049 crore), the filing added.

“TCS is exploring the options available to it as it believes that there is no evidence of misuse of Epic information by TCS. TCS will vigorously defend its position before the relevant court,” the filing noted.

The matter relates to a US grand jury order that slapped two Tata group companies — TCS and Tata America International Corp — with a $940 million fine in a trade secret lawsuit filed against them by Epic in April 2016.

On April 16, 2016, TCS made a disclosure to the stock exchanges regarding a US court verdict related to an intellectual property rights case with Epic Systems.

On October 1, 2017, TCS said the court significantly reduced the compensatory and punitive damages of $940 million to $420 million.

In May this year, Securities and Exchange Board of India (Sebi) had warned TCS to be careful in dealing with disclosure of material information to investors after the watchdog found that the IT major did not prominently display the extent of damages related to a case in the US.