For now, the company does not expect any acceleration in the third and fourth quarters 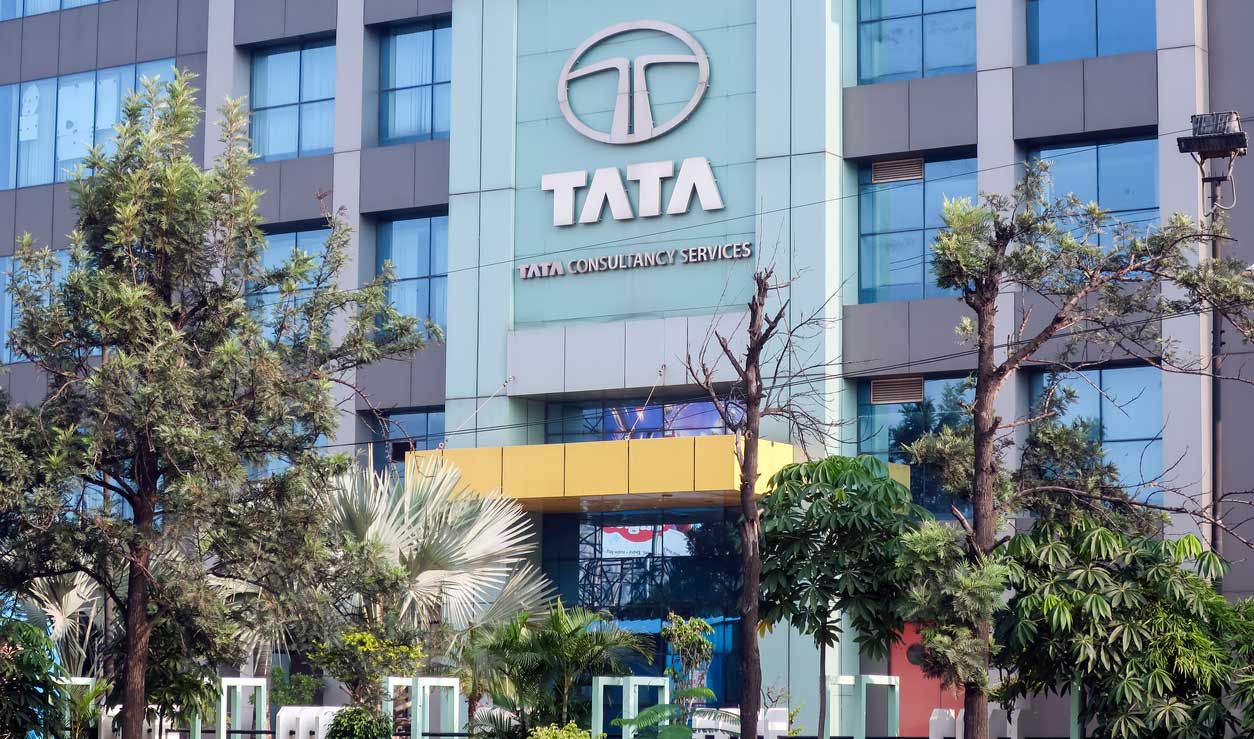 TCS offered some consolation to its shareholders as it declared a special dividend of Rs 40 per share, and a second interim dividend of Rs 5 per share.
(iStock)
Our Special Correspondent   |   Mumbai   |   Published 10.10.19, 07:45 PM

In a disappointing start to the earnings calendar, the net profit of Tata Consultancy Services (TCS) trailed Street estimates, while margins were at a nine-quarter low.

The country’s largest IT services provider posted a net profit of Rs 8,042 crore during the September quarter, a 1.8 per cent rise over Rs 7,901 crore in the same period last year.

Analysts were expecting the company to record a net profit of at least Rs 8,100 crore with some feeling that in a seasonally strong quarter, TCS will post a number of around Rs 8,300 crore. The poor show in the bottomline was compounded by operating margins coming in at 24 per cent — a drop of 20 basis points on a sequential basis, the lowest in nine quarters.

Revenues during the quarter stood at Rs 38,977 crore compared with Rs 36,854 crore in the year-ago period — a rise of 5.76 per cent. Compared with the preceding three months, it represented a rise of 2.10 per cent. In dollar terms, revenues came in at $5,517 million, which was a 0.60 per cent rise on a sequential basis.

However, in constant currency terms, revenue grew 8.4 per cent (1.6 per cent sequentially) against a 10.6 per cent rise in the preceding three months.

Speaking to reporters on Thursday, Rajesh Gopinathan, chief executive officer and managing director, admitted that it was a relatively “moderate” quarter for the company.

He said the period was marked by a continued slowdown in the key BFSI (banking & financial services) vertical (8 per cent growth over last year compared with 9.2 per cent growth in the preceding quarter) even as the retail segment saw some volatility.

However, TCS saw good growth rates in life sciences and healthcare and the communication and media segments with growth rates of 16 per cent and 11.8 per cent over the same period last year, respectively.

“We remain confident as the medium and longer term demand for our services continues to be very strong, as evidenced by our second quarter order book — the highest in the last six quarters.”

Though the deal wins stood at $6.4 billion, Gopinathan said it would take some time for this to “convert’’.

He said the company would have to deliver a much higher growth rate in the second half of the fiscal in order to reach double digit growth for the whole year. However, there was no visibility on this count.

For now, the company does not expect any acceleration in the third and fourth quarters, Gopinathan added.