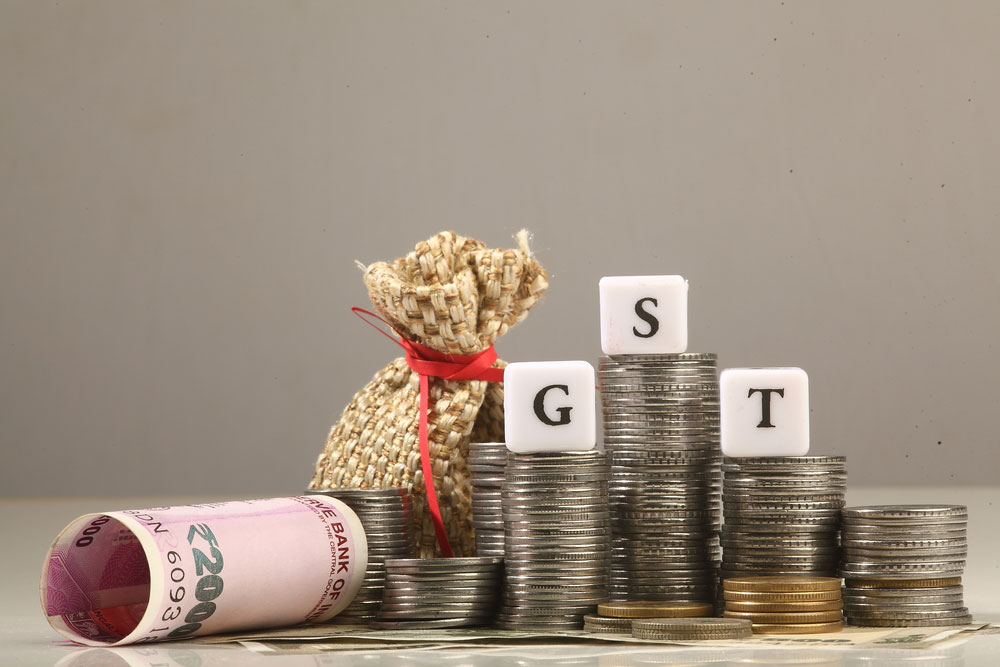 Changes in the GST and income tax rates are part of the new government’s 100-day agenda.

The finance ministry is working on the action points to beef up the economic growth rate, which has slipped to 6.6 per cent in the third quarter of 2018-19. The full Union budget expected in the first fortnight of July will give economic direction to the policies of the new government.

The income tax rates could be reduced and tax slabs revised by the government.

An indication of the things to come was made by the then stand-in finance minister Piyush Goyal in the interim budget. He had announced that individuals with an annual taxable income up to Rs 5 lakh would get full rebate and, therefore, not pay any income tax.

The Finance Bill, 2019 said the maximum amount of tax rebate, under section 87A of the Income Tax Act, has been proposed at Rs 12,500 against Rs 2,500 now. The rebate would be admissble to taxpayers having a total income up to Rs 5 lakh instead of current Rs 3.5 lakh.

A task force headed by Akhilesh Ranjan, a member of the Central Board of Direct Taxes, is expected to submit a report on a new direct tax code by the end of May.

A new direct tax code could raise the exemption limit from the existing Rs 3.5 lakh to give more money in people’s hands. The resultant rise in spending is expected to eventually raise investment.

The BJP in its manifesto had stated that “we are committed to further revise the tax slabs and the tax benefits to ensure more cash and greater purchasing power in the hands of our middle income families”.

“There is a need to stimulate demand and changes in tax structure, especially in direct taxes would have a significant impact to rev up the economy,” N. R. Bhanumurthy of the National Institute of Public Finance and Policy said.

The finance ministry has already held meetings with various stakeholders to rationalise the GST rates.

A proto-type of a simplified return form has been released. Attempts would be made to bring petroleum products such as ATF and natural gas within the ambit of the GST.

“The GST rates should be reviewed and depending on the trade-off with revenue, should be rationalisd further to boost spending. Bringing in petrol and diesel within its ambit should be seriously considered,” Madan Sabnavis, chief economist, Care Ratings, said.

Data shows that sales of automobiles across segments have fallen by 16 per cent in April to touch the lowest mark in eight years while the domestic air travel in April contracted 4.5 per cent for the first time in nearly five years. The industrial output growth slowed to a 20-month low of 0.1 per cent in February.

The economic growth fell to its slowest pace in five quarters at 6.6 per cent in December quarter, which prompted the Central Statistics Office to trim its 2018-19 forecast from the 7.2 per cent estimated in January to 7 per cent in February.

The first set of macro data that the new government will face is on 31 May when the fourth quarter GDP data may show further deceleration to 6.4 per cent.