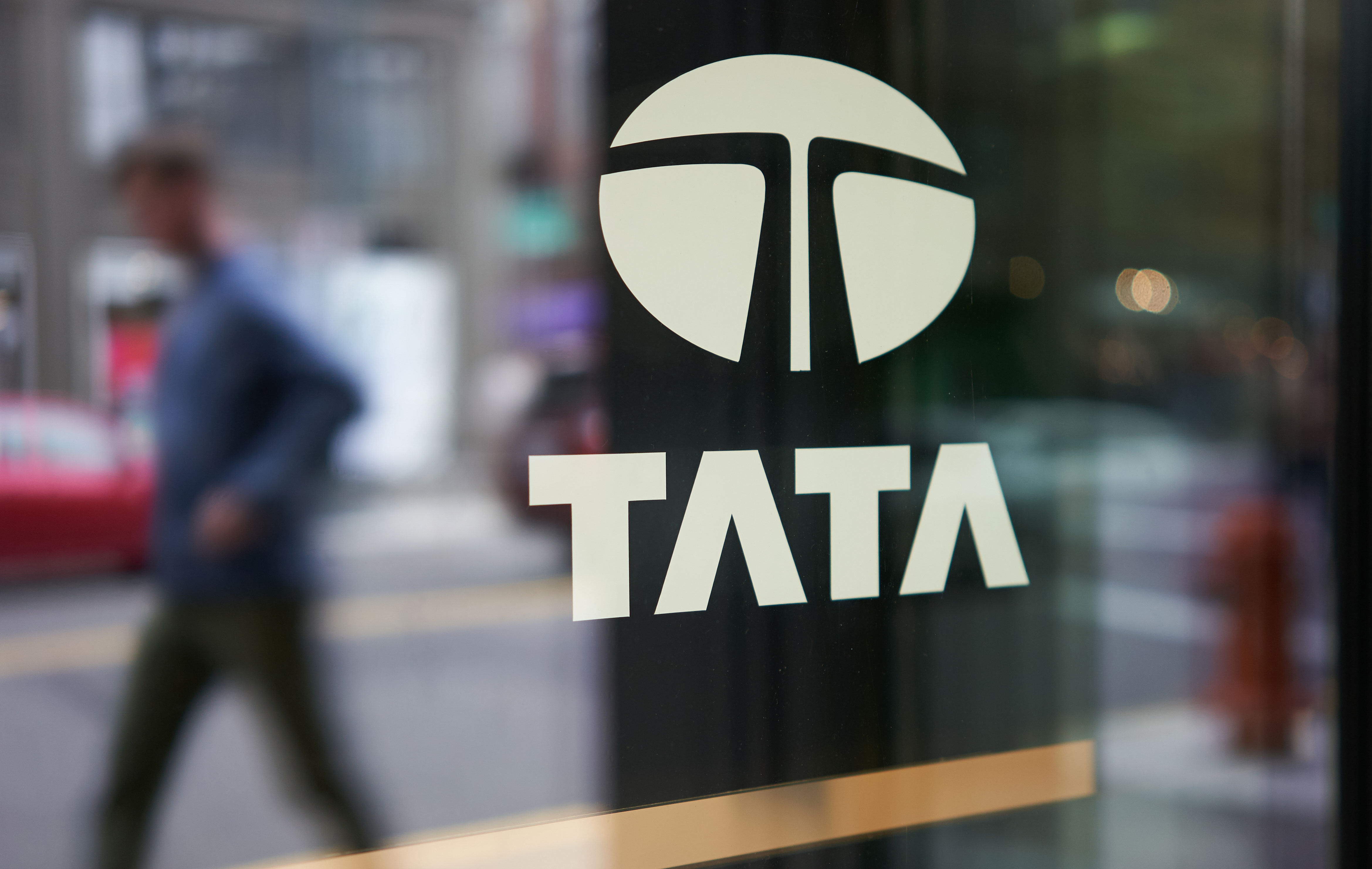 The Tatas on Thursday moved the Supreme Court challenging the December 18 order of the National Company Law Appellate Tribunal (NCLAT) which had re-instated Cyrus Mistry as the executive chairman of the group.

In a petition filed with the apex court through Karanjawala & Co, Tata Sons Private Ltd (TSPL) pleaded that the NCLAT judgment be set aside and claimed that the reliefs granted to Mistry were “completely inconsistent with the annals of corporate law”.

Apart from restoring Mistry as the executive chairman of TSPL, the NCLAT had also ruled that the appointment of N. Chandrasekaran as the head of the holding company was illegal. It had also quashed the conversion of Tata Sons into a private company from its earlier status as a deemed public limited company.

Mistry was first sacked as executive chairman of Tata Sons in October 24, 2016, and later removed as its director in February 2017 after he started releasing contents of confidential documents to the income tax department without being authorised to do so.

In January 2017, Chandrasekaran was appointed as the executive chairman of Tata Sons.

The NCLAT had stayed the operation of its order with respect to Mistry’s reinstatement for four weeks to allow TSPL to file an appeal in the top court.

In its petition, which is set to be heard on January 6 when the court reopens after the winter vacation, the Tatas raised 29 substantial “questions of law”.

It said that the NCLAT judgment granted reliefs to Mistry which were not sought for and that the tenure of Mistry as the chairman and director of Tata Sons expired in March 2017.

The petition said by restoring Mistry to the position of chairman of Tata Sons, the NCLAT had undermined corporate democracy and rights of the board of directors.

Further, the NCLAT had adduced no reasons to show that the process of removing Mistry from his position of chairman was wrong and illegal.

Mistry was removed as director of Tata Sons after following procedures laid down under company law. By ordering his restoration as director, the petition said the NCLAT had “imported principles from the realm of public law” and sacrificed principles of corporate democracy which recognise the right of a shareholder to cast a vote.

“The consequence of the direction is to put back Cyrus Mistry as the director of a slew of companies and not merely Tata Sons. Any extension of the tenure available at the time of initial appointment would be ultra vires the jurisdiction of the NCLAT and would have to be set aside for that reason without more,” the petition said.

It also questioned the NCLAT suggestion that the Tata group bring about a process wherein it would consult with Mistry during the appointment of the executive chairman and all directors of TSPL.

“In doing so, the impugned judgment has torn apart the rights of majority shareholders and directors enshrined under the Articles (articles of association) and the 2013 Act and disenfranchised all other shareholders of the appellant (Tata Sons), including Tata Trusts,” it said.

The petition also raised questions about the NCLAT’s move to characterise Tata Sons as a “two group company represented by the Tatas and the Shapoorji Pallonji group. This not only ignored the rights of the Tata trusts but also glossed over the fact that the SP group became shareholders almost 50 years after the incorporation of Tata Sons.

The Tatas claimed that NCLAT had imposed a consultative process on the Tata group — requiring it to consult the Mistry entities, which hold only 2 per cent of the total issued capital, on key appointments — which shreds the rights of majority shareholders and directors. This rewrites the Articles of Tata Sons, creating a situation where the minority “capsizes” the rights of the majority shareholders, which is legally impermissible.

The petition said the NCLAT was wrong in stating that the Shapoorji Pallonji group had invested Rs 1 lakh crore in the group. The Tatas said the Pallonji group had first become shareholders by acquiring 40 ordinary shares and 48 preference shares from a third party. Later, it acquired more shares largely through bonus and rights issue of shares.

“This is evident from the fact that their original investment of Rs 69 crore (a large chunk of which was made at the time of the rights issue in 1995) had appreciated to around Rs 58,441 crore in March 2016,” the petition added. The dividend income the SP group earned between 1991 and 2016 aggregated to around Rs 827 crore, the Tatas argued.