The company is planning to raise up to Rs 5,000 crore 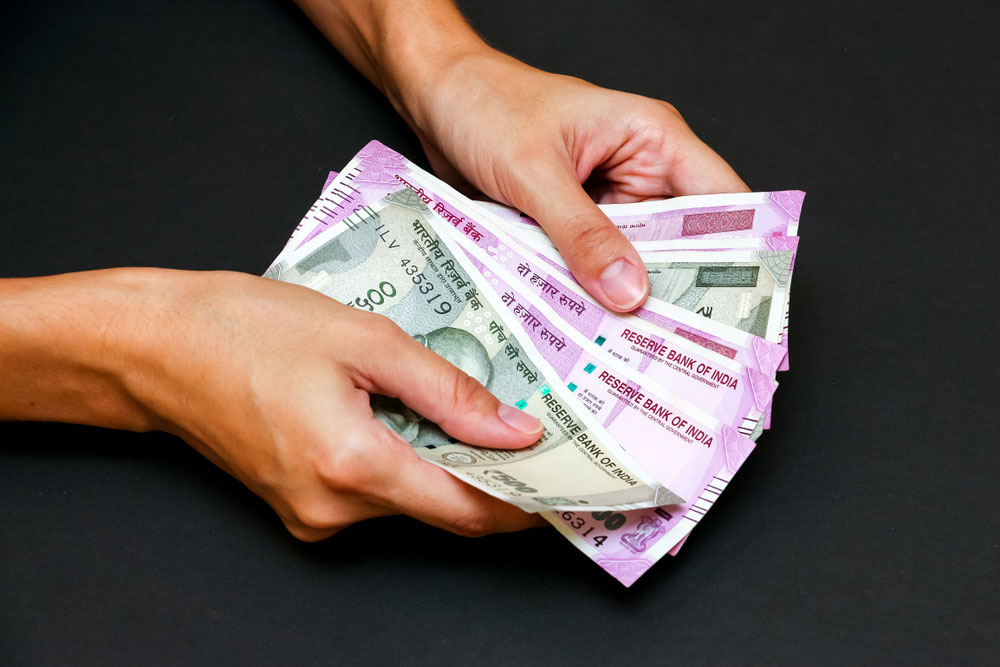 Tata Teleservices (Maharashtra) is planning to raise up to Rs 5,000 crore through issue of preference shares to its promoters and non-convertible debentures (NCDs).

A proposal to this effect was approved by its board of directors on Tuesday.

In a communication to the bourses on Tuesday, TTML said it is planning to raise additional funds by issuing redeemable preference shares to the promoter on a preferential basis up to Rs 2,500 crore and raise an equal amount through NCDs in one or more tranches.

TTML did not disclose the reasons behind the fund raising exercise. For the quarter ended March 31, promoter holding stood at 74.36 per cent.

In 2017, the Tata group had announced the sale of the consumer mobile business (CMB) of TTML to Bharti Airtel on a debt-free, cash-free basis. The scheme became effective on July 1, 2019.

After the sale, the company has been left with residual businesses that include the enterprise, fixed-line and broadband service.

Crisil has an AA- rating on the company with a stable outlook. The rating agency has said that the rating factors in the strong support expected from Tata Sons to TTML and its associate, Tata Teleservices Ltd (TTSL).

Shares of TTML on Tuesday settled at Rs 2.78 on the BSE.