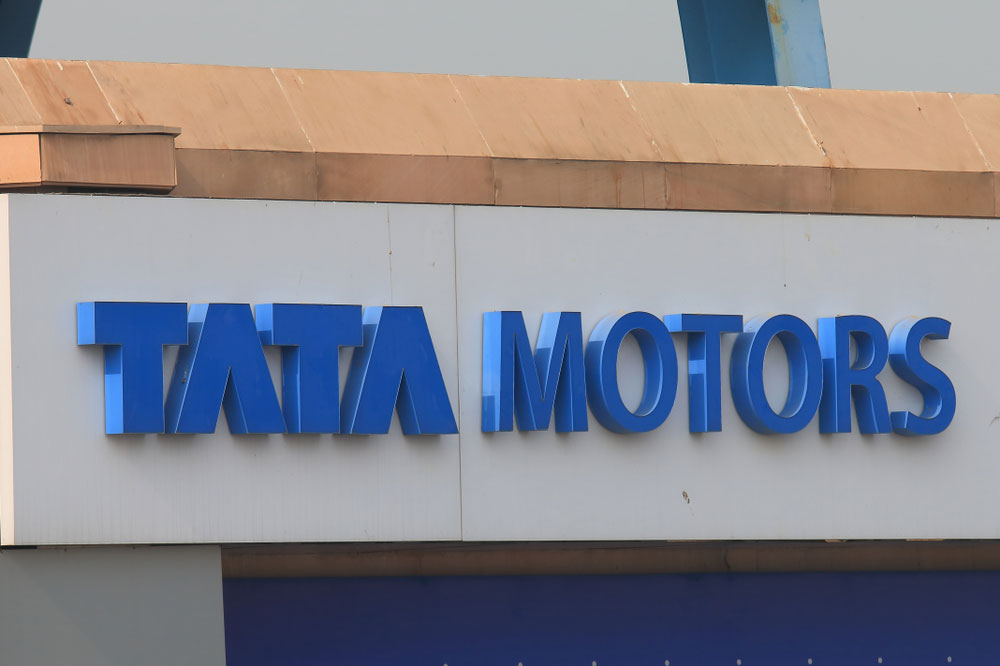 According to its website, the automobile major currently employs about 83,000 persons with presence across commercial and passenger vehicles
(Shutterstock)
PTI   |   New Delhi   |   Published 15.12.19, 06:56 PM

Tata Motors is not looking to reduce its workforce because of the ongoing slowdown in the domestic market as it expects things to get better amid a wave of new products lined up for launch over the next few months, a top company official has said.

According to its website, the automobile major currently employs about 83,000 persons with presence across commercial and passenger vehicles.

“We do not have such kind of plan,” Tata Motors chief executive officer and managing director Guenter Butschek said when asked if the company was looking at rationalising its workforce owing to a prolonged downturn in the domestic automobile industry.

He added that if the company would have liked to take such a step it would have taken it already.

“We are now for 12 months in crisis. If I would have liked to pull the trigger, I would have done it earlier,” Butschek said.

The company is now in the midst of product launches that include the Altroz, Nexon EV and Gravitas SUV over the next few months and there is also the transition to BS-VI norms, he added.

“I am convinced that whatever the economy is going to do, we are well-positioned in order to outperform the market since the entire product range is set on a different cost base, our baseline profitability is significantly better then any given point of time before. So, I am pretty positive at this time,” Butschek said.

He added that the company is taking all necessary steps in the commercial vehicle (CV) space, which continues to be its backbone in terms of revenues, to beat the current situation.

The company has all kinds of mechanisms in place including cost optimisation and quality control measures, to get to the next level, Butschek said.

He, however, admitted that he has never seen such a kind of volatility in the market in his over 30 years of career. “We need to carefully watch, need to stay flexible and agile and gain a better understanding whatever we currently see is much more structural in nature then just cyclical...this combination makes the future unpredictable,” he said.

During the July-September quarter, Tata Motors' standalone net sales witnessed a drop of 44 per cent from a year earlier, while it plunged to a net loss of Rs 1,281.97 crore from a year-earlier profit of Rs 109.14 crore.