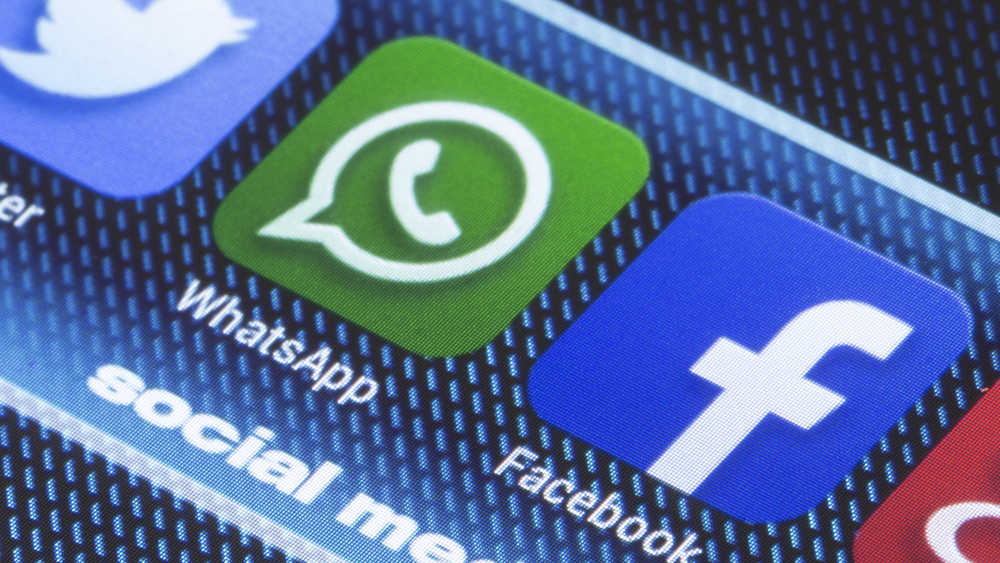 The Supreme Court on Monday issued notices to WhatsApp and Facebook which said they shall not apply lower privacy standards on Indian users and apply the same data protection policy applied for users in the European region. The notice was also issued to the ministry of electronics and information technology.

A bench of Chief Justice S.A. Bobde, Justices A.S. Bopanna and V. Ramasubramanian sought their reply within four weeks while observing “you may be a 2-3 trillion dollar company but people’s privacy is more valuable for them and it is our duty to protect their privacy”.

Such sharing happens internally within the Facebook companies and externally with partners and service providers, besides with all other users who communicate around the world through their medium, an application has alleged. The purported discriminatory policy has been challenged by a Delhi law graduate Karmanya Singh Sareen.

Senior counsel Shyam Divan appearing for the petitioner submitted before the bench that WhatsApp was differentiating between Indians and Europeans in terms of privacy standards, which cannot be done by the social media group which has millions of subscribers in India.

The CJI pointed out that the media too was regularly reporting about the concerns from various quarters over the latest privacy policy of WhatsApp and Facebook.

“We are telling you what we heard and read. People think that if A sends a message to B and B to C. The circuit of messages is revealed to FaceBook,” the CJI said.

“You may be a 2-3 trillion dollar company but people’s privacy is more valuable for them and it is our duty to protect their privacy,” the CJI told senior advocates Kapil Sibal and Further, he argued that since the Delhi High Court was already seized of the matter in another petition, the present application should not be entertained.

However, the bench rejected the argument.

Sibal argued: “nowadays everything we hear and read may not be right and correct.”

According to Sibal, Europe has a special law relating to general data protection regulations which does not apply to India.

However, he said the company was willing to comply with any laws made in this regard by Parliament.

The CJI the said the companies must say so on oath.

Solicitor General Tushar Mehta appearing for Union government supported the cause of the petitioner saying “This is the apprehension of the nation.”

He submitted that social media companies cannot share data of users and such data must be protected.