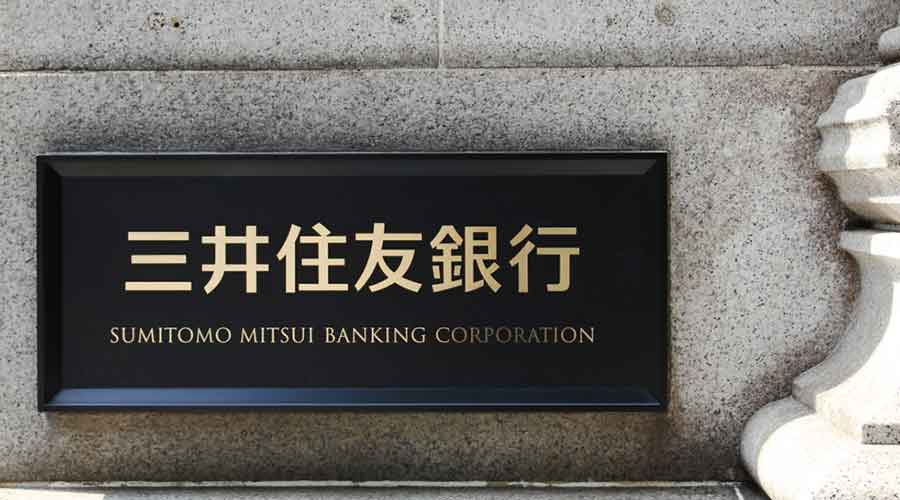 Sumitomo Mitsui Banking Corporation (SMBC) of Japan has announced a capital infusion of $600 million in India and said it would open its third branch in Chennai.

The funding doubles the capital commitment of the global banking corporation to $1.2 billion, the bank said. The other two branches of the bank are in New Delhi and Mumbai.

The Chennai branch will cater to Indian and foreign companies operating in Tamil Nadu and neighbouring regions. Automotive, consumer durables, technology are among the sectors that stand to benefit from the expansion.

SMBC Group is also looking to provide syndicated and bilateral loans and specialist financial advisory services for project, trade and asset finance as well as deposits and foreign exchange services in southern India.

“We are aiming to become more Asia-centric and India remains extremely vital for the growth of our global business. As per the research of Jetro (Japan External Trade Organisation) in 2019, there were as many as 1,454 Japanese companies registered in India. That number is growing each year and clearly presents an opportunity for us,” said Toshitake Funaki, country head of India and general manager, New Delhi branch.

“SMBC has a wide product suite, and we continue to build upon our capabilities to meet our clients’ requirements,” Funaki said. He said the capital base created the base for SMBC India to serve its customers’ growing requirements over the next several years. It would also allow the bank to substantially increase the group borrower and single borrower exposure limits to better serve its customers.

SMBC currently has a strategic alliance with Kotak Mahindra Bank since the acquisition of a minority stake in the bank in 2010 and with Northern Arc Capital where it acquired a 5.4 per cent equity interest in December 2019.

According to rating agency Crisil, SMBC Bank’s Indian operations started in December 2012 with the opening of its first branch in New Delhi. In March, 2017, the bank opened its second branch in Mumbai. The total asset size of SMBC in India was Rs 15,724 crore as on December 31, 2018.