Starlink to apply for India permit by January 2022

If the company can roll out its services by April, it aims to have 200,000 devices in the country by December 2022 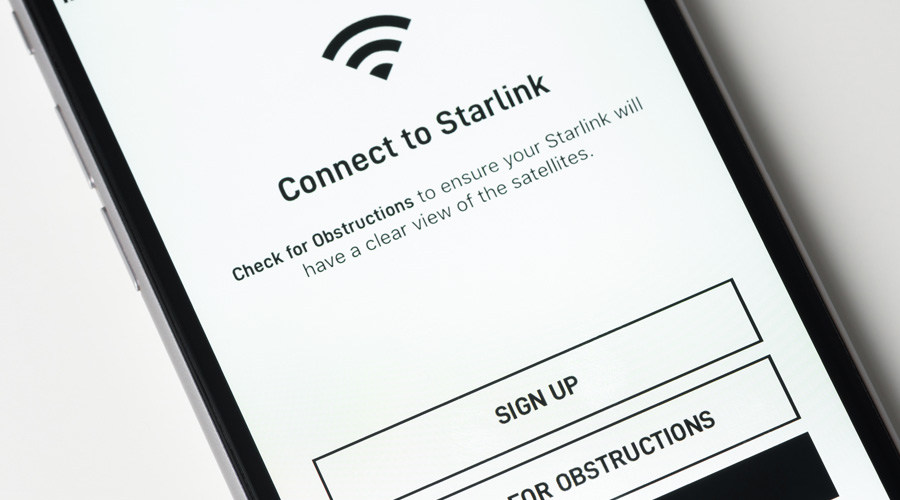 Starlink, the satellite internet division of billionaire Elon Musk’s rocket company SpaceX, will apply early next year for a commercial licence in India to provide broadband and other services, its country head has said.

“We hope to have applied for a commercial licence on or before January 31, 2022 (unless we hit some major roadblock),” Sanjay Bhargava, Starlink country director, India at SpaceX, said in a LinkedIn post.

If the company can roll out its services by April, it aims to have 200,000 Starlink devices in India by December 2022, it said in a presentation posted by Bhargava. The company has previously said it expects 80 per cent of these devices to be in rural areas.

Starlink is one of a growing number of companies launching small satellites as part of a low-Earth orbit network to provide low-latency broadband internet services around the world, with a particular focus on remote areas that terrestrial internet infrastructure struggles to reach.

Its competitors include Amazon.com’s Kuiper and OneWeb which is co-owned by the British government and India’s Bharti Enterprises.

While Starlink has already received over 5,000 pre-orders for its devices in India, it has not begun any services.

Even so, the Indian government, last week, advised people against subscribing to Starlink as it does not have a license to operate in the country. It also warned the company about taking bookings.