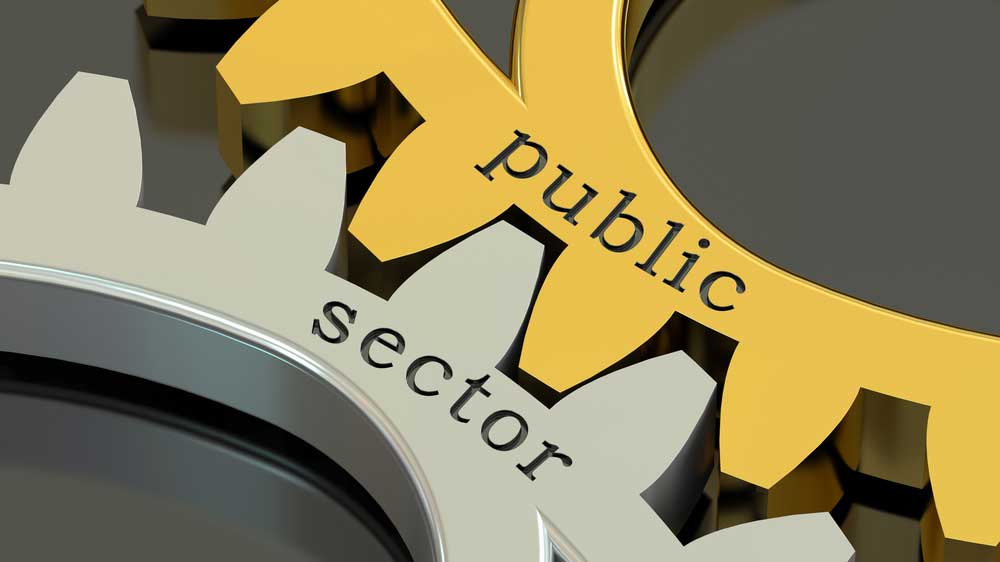 The finance ministry will soon move the cabinet to seek approval for setting up a company for the transfer and subsequent monetisation of land and non-core assets of privatisation-bound CPSEs, an official said.

A special purpose vehicle (SPV) in the form of a company would be set up to hold these assets which would be monetised to fetch value to the exchequer, department of investment and public asset Management (Dipam) secretary Tuhin Kanta Pandey said.

“We are talking about a company which will be there for many years, which will specialise in handling surplus land and non-core asset monetisation. We are expecting it shortly. As soon as we get Cabinet approval,” Pandey said.

There are some CPSEs for strategic disinvestment and “we feel certain portion of land is not really worth going with the company and those assets could be monetised”, he said.

Post cabinet nod, the department of public enterprises , which is now under the finance ministry, will be entrusted with doing the asset monetisation.

In the 2021-22 budget, the government announced the PSE (public sector enterprises) privatisation policy as per which all PSUs will be privatised, barring four strategic sectors of atomic energy, space and defence; transport and telecommunications; power, petroleum, coal and other minerals; and banking, insurance and financial services.

In these strategic sectors, the government will retain only a bare minimum number of PSUs.

On the acquisition of Air India, Pandey said what the Tatas are getting is not a cash cow but an airline which is bleeding where money needs to be pumped in to refurbish obsolete aircraft and dust up strangled ones while being unable to touch any employee for one year and only be able to resize staff after paying a VRS.

“It won’t be a very easy task there. Only advantage is they (new Air India owner) are paying the price which they think they can manage. They are not taking the excessive debt accumulated to fund years of losses. We are continuing it as an ongoing concern.... This process has also saved huge amount of taxpayers money going forward,” Pandey said.

Earlier this month, the government had accepted an offer by Talace Pvt Ltd, a unit of the holding company of salt-to-software conglomerate Tata group, to pay Rs 2,700 crore cash and take over Rs 15,300 crore of the airline’s debt.

As on August 31, Air India had a total debt of Rs 61,562 crore. About 75 per cent of this debt or Rs 46,262 crore will be transferred to a special purpose vehicle AIAHL before handing over the loss-making airline to the Tata Group.

“We have only allowed (Tata group) for use for two years, but within two years we have to work out a monetisation plan for it to be sold so that the money can be used to set off AIAHL liabilities,” Pandey said.